2013 looks to be a huge year for Blitz-I, with the much-anticipated release of the debut album, ‘Breakout’. Before the album is released he put his skills back into test with a new single called ‘Girl Like That,’ which features a new talented artist known as Kami Kane. The single will be available to download from iTunes.

The single is an upbeat dance song which mixes east and west in a whole different way. A unique style with Punjabi and English vocals, it’s something he believes has not been done before.

His first single ‘Oh Meri Nina’ brought huge interest not only nationally but also internationally, with the single reaching 8 on the iTunes world charts. It was quite a shock to him and the team that the single had done well especially since it was his first release, it looked like the hard work and dedication paid off. Blitz-I was greatly humbled by what he had achieved in such a short amount of time. 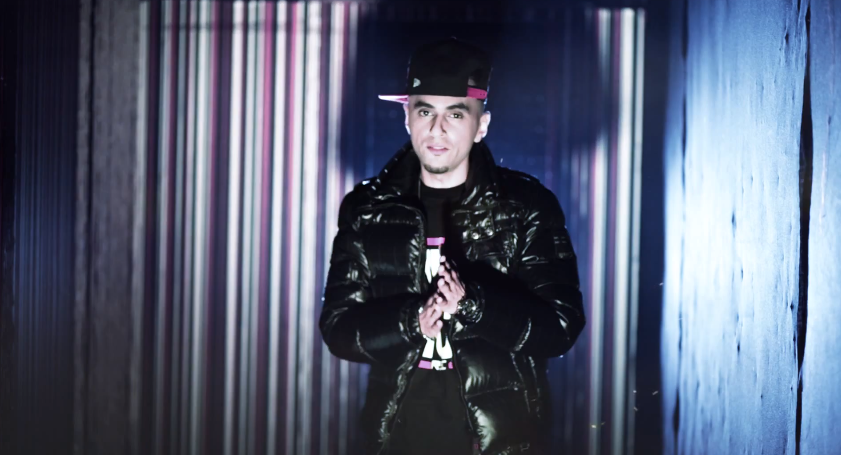 This work ethic has seen Blitz-I and his assembled team set up the label ‘Superkick Records’. Enabling him to create a firm foundation upon which to build from. This foundation has allowed Blitz-I to continue perfecting the sound of the album ‘Breakout.’ Be sure to get the album too!