Ashton Kutcher is all set to dawn the role of Apple visionary Steve Jobs for an upcoming movie titled ‘jOBS’. Directed by Joshua Michael Stern, the movie is a biopic on his life and revolves around how he became one of the largest entrepreneurs of the 20th Century. 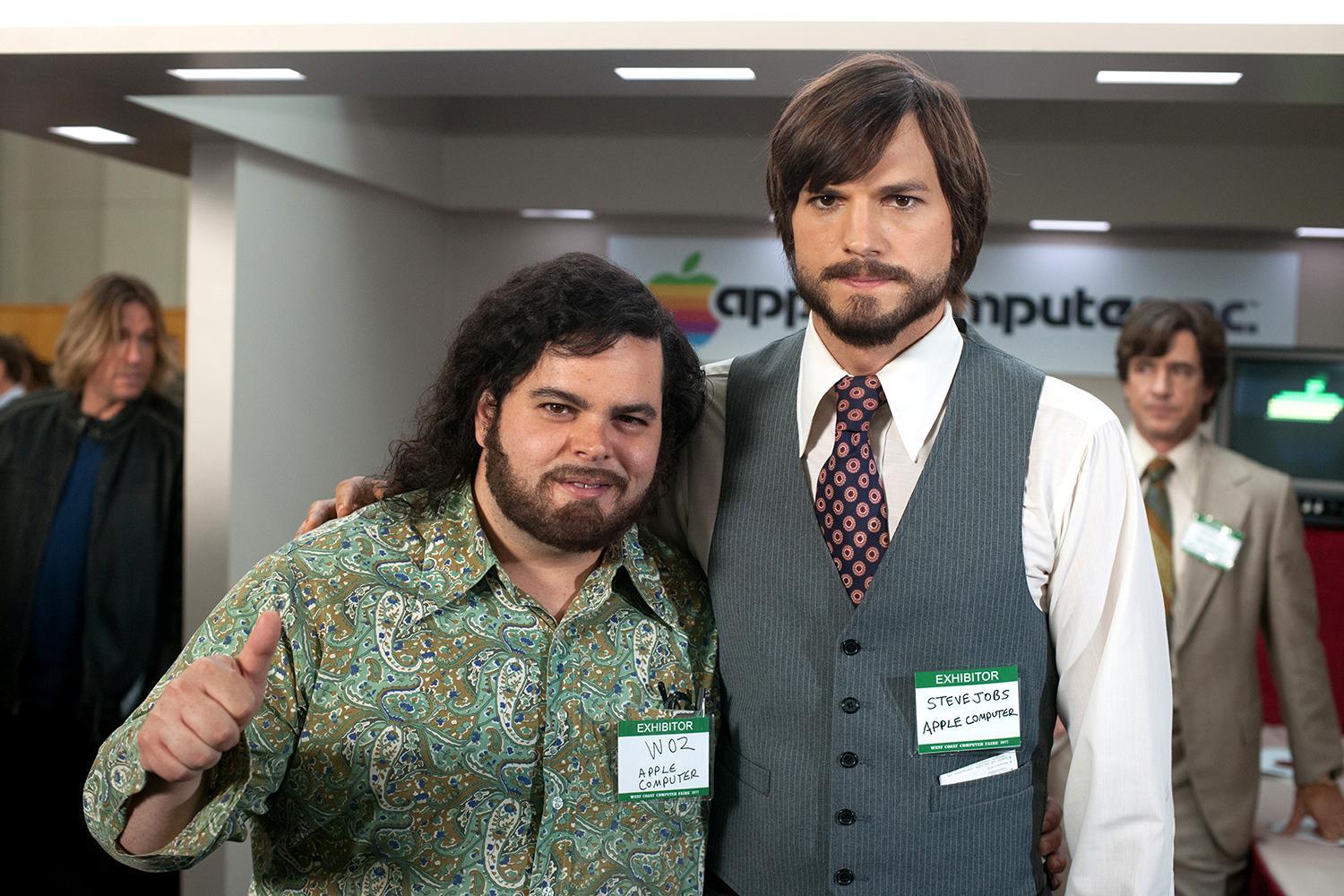 The movie also stars Josh Gad, who will be seen playing the role of Steve Wozniak. The movie has already been premiered at the Sundance Film Festival much to the delight of fans. If reports are to be believed Ashton Kutcher took his role very seriously and wanted to get into the skin of the character. 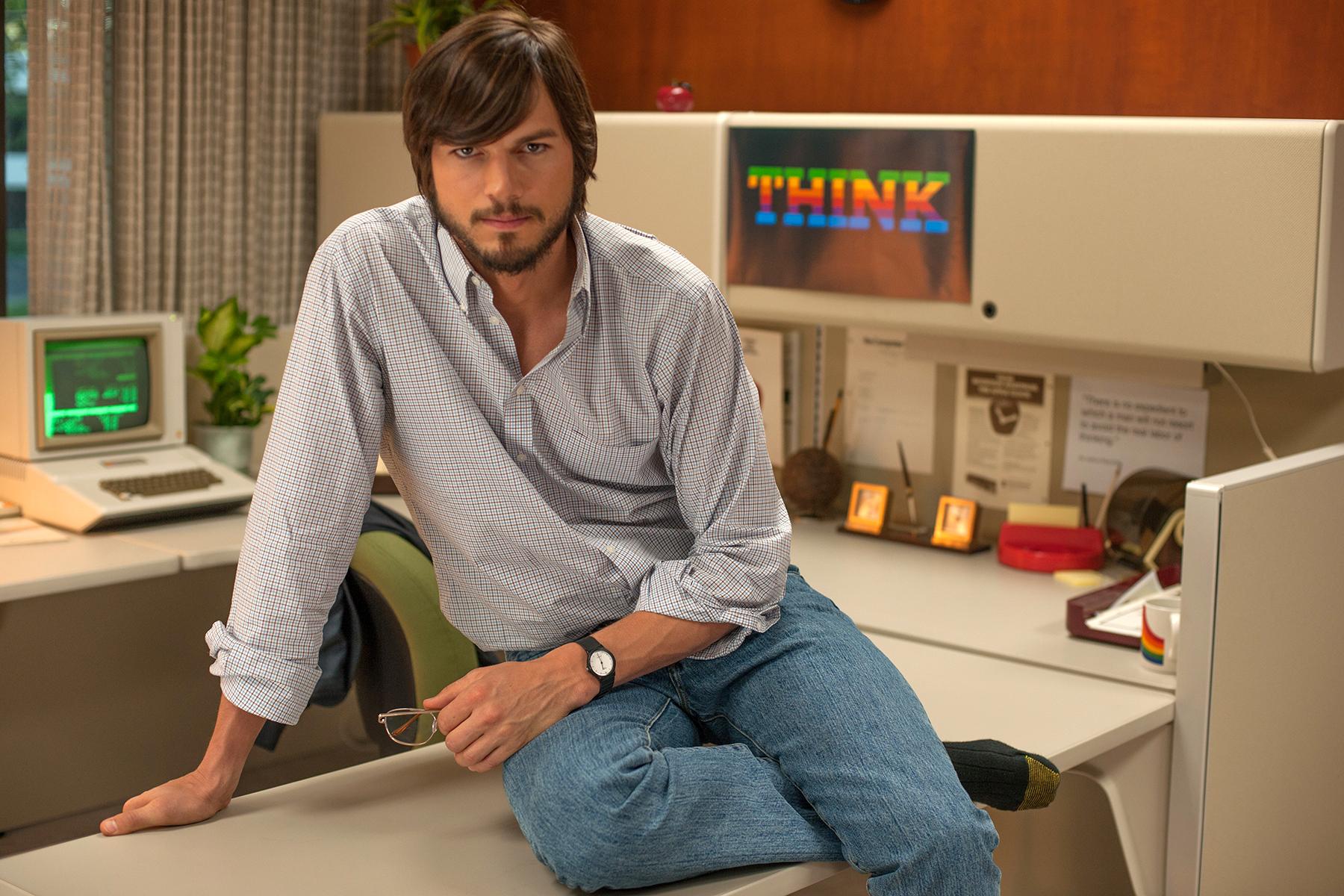 The talented actor went on a very strict diet which only included fruits; he also read and interacted extensively with Steve Jobs’ friends and colleagues to understand his character better. Distributed by PVR Pictures in India, the movie is already become the most awaited films of the year. Ashton Kutcher fans are quiet excited and enthusiastic about the release. 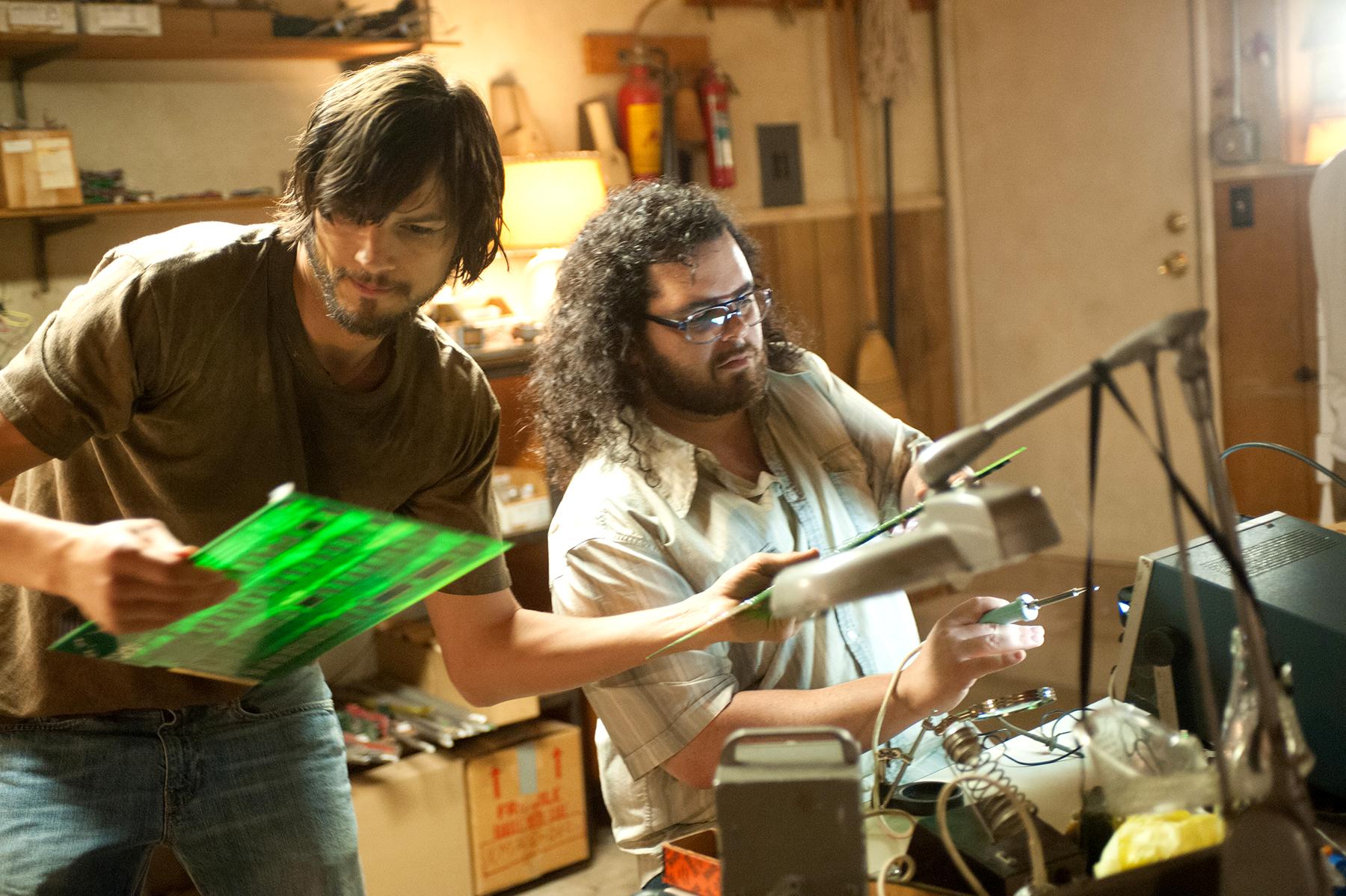 PVR Pictures will release the biopic this summer! Be sure to check it out!