Bollywod’s new leading man to make his first ever appearance for fans and audiences at UK’s biggest Bollywood Hotspot is on the rise and B-town just can’t get enough of this hottie!

The new leading man of Bollywood and renowned musical artist, Ali Zafar, will be making his first ever appearance at the UK’s biggest Bollywood hot spot, Cineworld Feltham, on Saturday 23rd March at 4.30pm. The industry’s hottest new property will be interacting with fans and audiences as part of the promotions of his upcoming film release, Chashme Baddoor.

A laugh-out-loud, family entertainer directed by comedy maestro, David Dhawan, Chashme Baddoor is a fresh re-working of one of 80’s Hindi cinema’s most delightful screen gems, presenting a riotous comedy that is sure to engage a new generation of fans as well as charming older audiences as it pays homage to one of the most nostalgic and defining genres and films of Indian cinema over the decades. 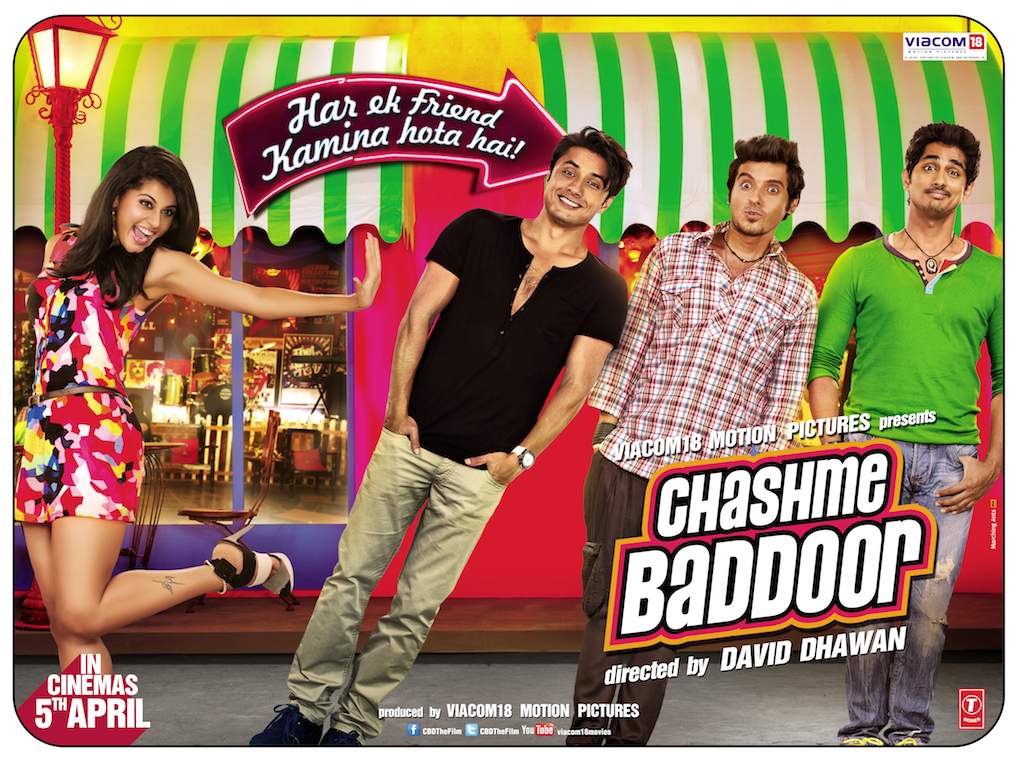 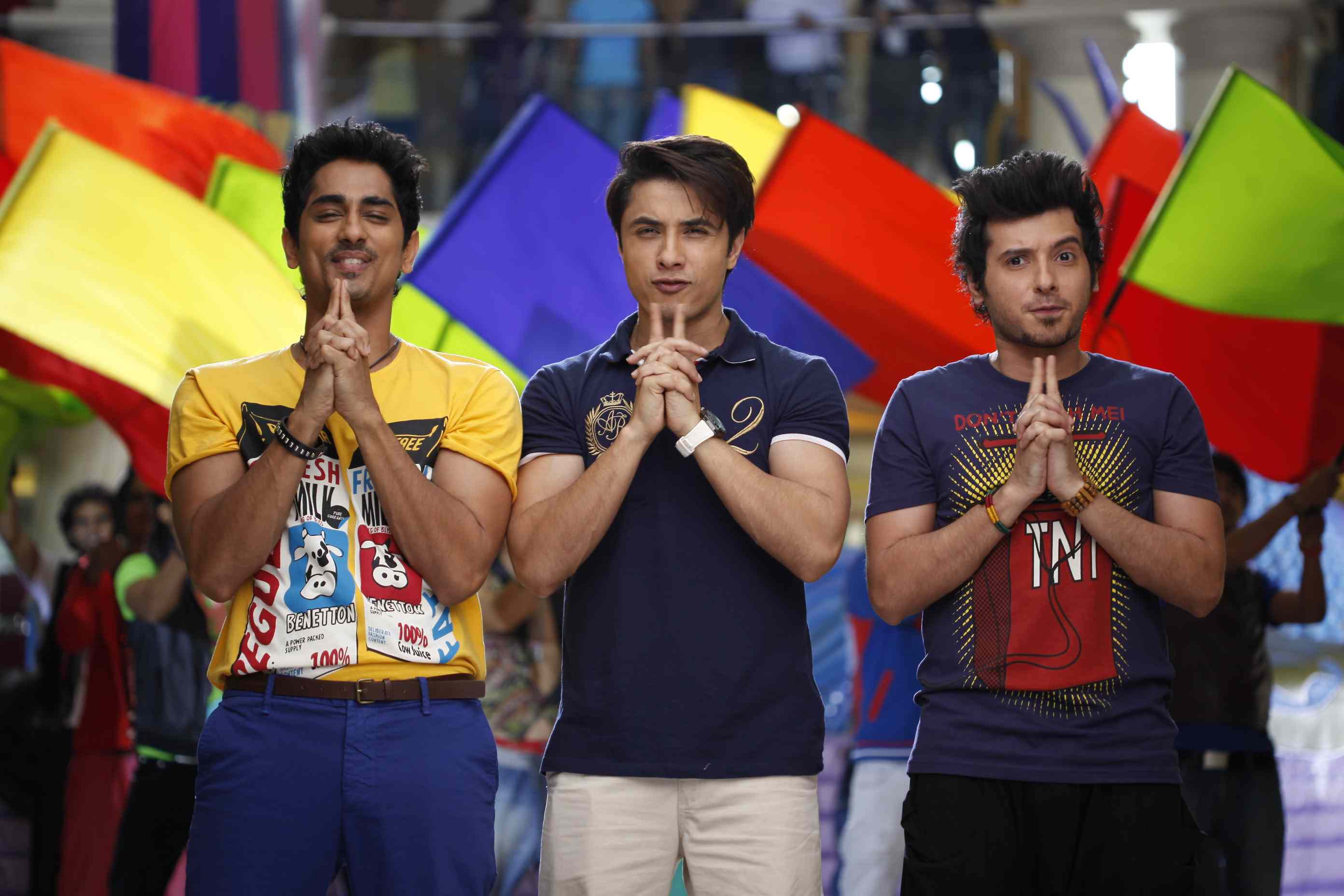 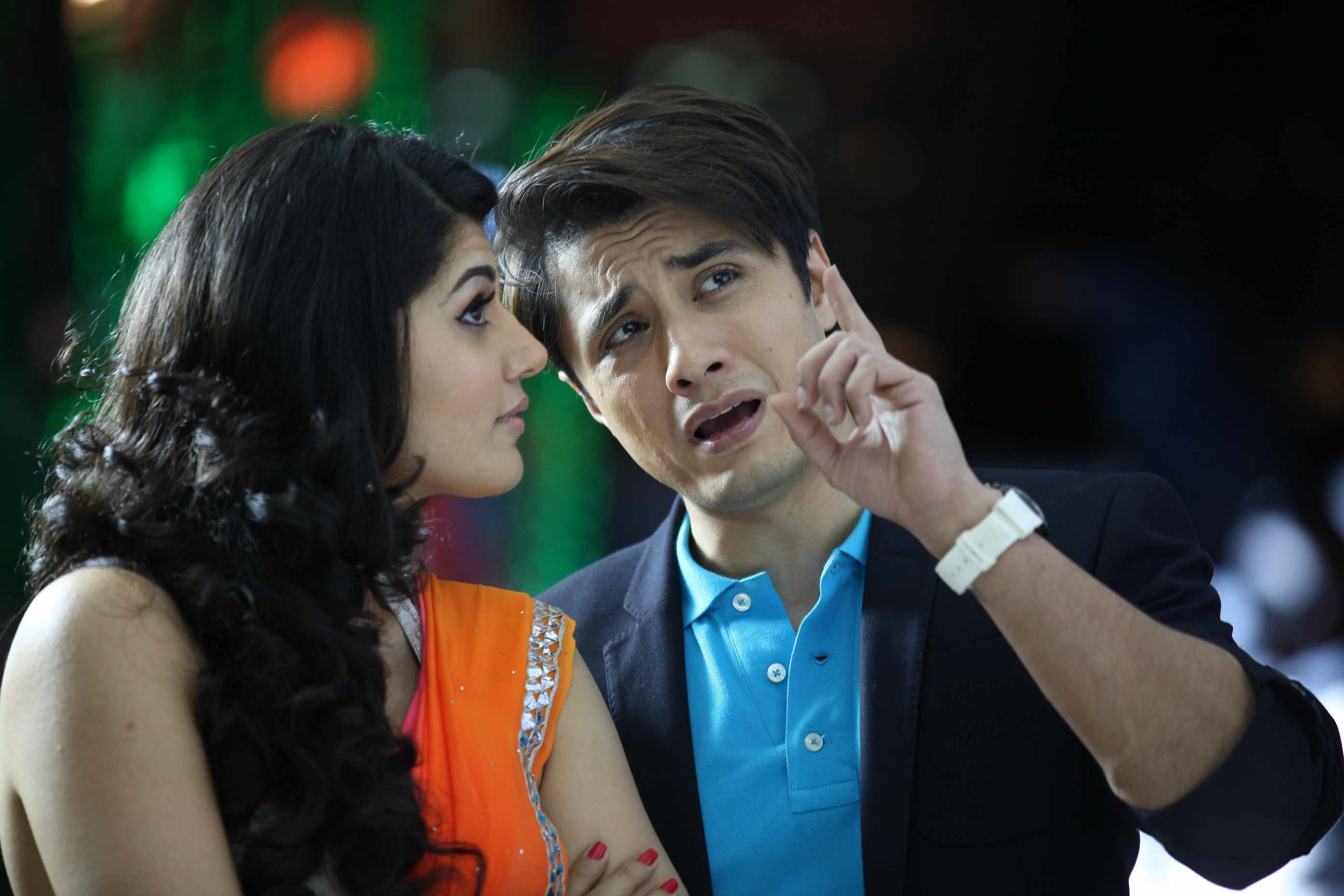 Chashme Baddoor has been re-written by the lauded director of the original version, Sai Paranjpye, with David Dhawan crafting another comedy gem with his inimitable directorial prowess. Set against a breezy Goa backdrop, the film is perfectly complemented by an infectious, upbeat musical score courtesy of composing duo Sajid Wajid, with Ali Zafar lending his hypnotising vocals to the sing-out-loud soundtrack. Check out the trailer for Chashme Baddoor!