Zee TV is now back with a brand-new reality show with a differentiated concept. Aptly titled ‘India’s Best Dramebaaz’, the talent hunt show will put children in the age range of 5-12 years through a series of tasks and challenges that will groom them as actors and test their creativity, spontaneity and acting ability. And if it’s an acting talent hunt show for kids one is talking about, who better to host it than popular actors who are great with kids? TV heartthrobs Rithvik Dhanjani and Ragini Khanna have been roped in to host Zee TV’s India’s Best Dramebaaz! 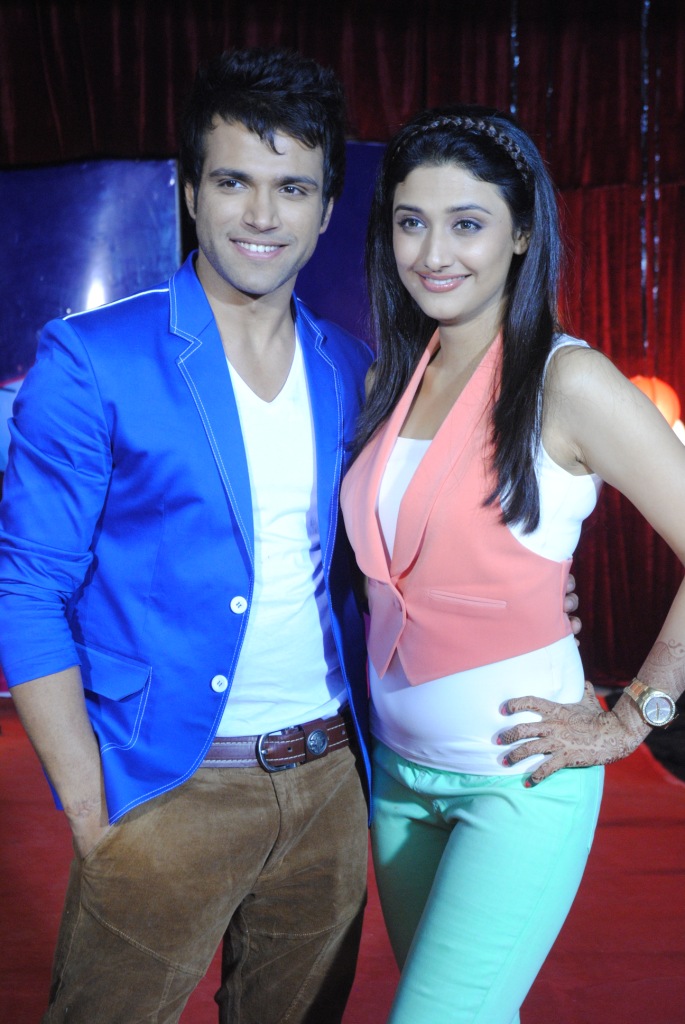 In a short span of time since Pavitra Rishta took its 20 year leap and the focus shifted to the younger generation, Rithvik has endeared himself to the audiences across India as the young and dashing Arjun. His power-packed dance performances across special episodes of Zee TV’s fiction shows and the annual awards ceremony ‘Zee Rishtey Awards’ as also his successful stint on a dance reality show have earned him the status of a television heartthrob.

Ragini Khanna shot to fame with her winsome smile and her confident, outspoken roles across a host of television shows. Her infectious energy as the host of reality shows and her own stints as a contestant across singing and dance reality shows made her an instant hit at the dinner table across Indian households. Niece to Bollywood’s comedy king Govinda, Ragini is an entertainer no less.

About taking on the show, Ragini Khanna said,

“After my stint on Star Ya Rockstar last year where I was given a platform to showcase the singer within me, I am back for a second innings on Zee TV -This time as the host of a show that’s bound to be really high on its cuteness quotient. We’re talking about kids here … and those with a flair for drama at that … you can only imagine the amount of fun we will have through the making of this show. The show presents a win-win situation for me … I just love kids. The kind of talent we have seen so far is overwhelming … they’re such cute kids and they talk so much especially when they speak about their parents… their innocence is adorable and is bound to tug at one’s heartstrings!”

Speaking about the new role audiences will see Rithvik Dhanjani in, he said,

“My current role on Zee TV’s Pavitra Rishta has been widely appreciated and the show remains one of the top rated shows on the channel. When they approached me to host ‘India’s Best Dramebaaz’, it was difficult for me to turn down their offer. I am getting an opportunity to interact with so many talented children and the audience will get to see a more easygoing, fun-loving aspect of my personality.”

Be sure to catch this adorable new show coming soon!