This weekend saw a special screening of UTV Motion Pictures‘ much hyped Kai Po Che being hosted for Mukesh Ambani at Antilla. The film, shot extensively in Gujarat, highlights the entrepreneurial flair of the Gujarati clan, which has led to the business figure’s interest in the film.

After hearing the film’s title and seeing the promos, Mr Ambani expressed a keen interest in seeing the film, being Gujarati himself. This which was easily arranged, particularly given his great rapport with UTV CEO and one of the film’s producers, Ronnie Screwvala. The businessman has a 20-seater mini-theater equipped with the latest technologies at Antilla, and the film was digitally uploaded via a technology that allows a one-time viewing. Mr Ambani watched the film with his wife, Nita and, according to sources, some of the visuals made him feel nostalgic about his family in Gujarat. 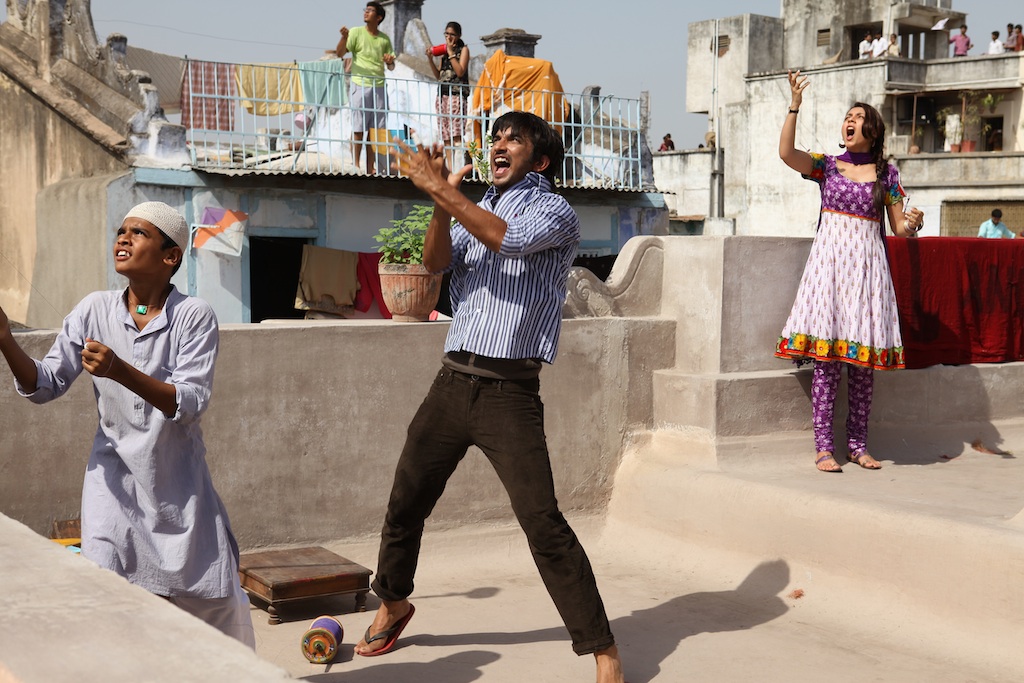 The Indian Premiere of the film takes place in a suburban theater today, with actors Arjun Kapoor, Parineeti Chopra, Ranveer Singh and Anushka Sharma being among those attending. Meanwhile, the film will also be screened in a single screen theater in Jaipur for actor, Aamir Khan, who is currently filming there. Be sure to catch this buzzworthy movie at a theater near you!