THE HITMAKER, PBN returns to our airwaves this Valentines with his latest single ‘GO CRAZY’, a certified dance-floor anthem that has chart topper written all over it.

In 2013, PBN collaborates once again with internationally acclaimed female vocalist Miss Pooja; the two previously joined forces back in 2008 with the worldwide smash hit ‘Aashiq’, which gained over 3 million YouTube views and topped the charts in over 6 continents.  This time round the artists will be creating fresh new waves across the globe with ‘GO CRAZY’.  The single is a fun, very up-tempo duet dance number with a pounding beat, catchy sing along hook-lines and even a signature dance move for all to master!

The Hitmaker said “GO CRAZY is a fun track that is enjoyable and quirky. I wanted to mix things up for this single and move away from the traditional dance-floor beats that people expect from me. Hopefully you will enjoy ‘GO CRAZY’ as much as I enjoyed making the single. ”

‘GO CRAZY’ is out on THURSDAY 14th FEBRUARY and will be accompanied by a video that will be online on WEDNESDAY 13th FEBRUARY at 8pm on Limitless Record’s official YouTube channel. 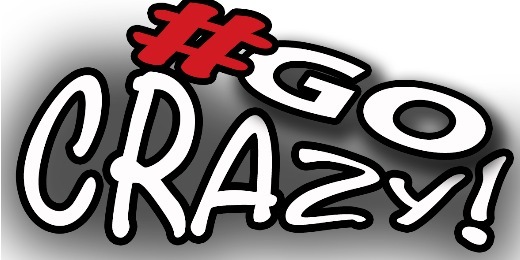 The video like the song is very up-tempo and fast paced which features cameos from the industry’s very best street and traditional Bhangra dancers.  The video moves away from the typical dance routines and club scenes we are familiar with, to a more urban street look and even features Sky One’s Got To Dance contestants ‘KOMBAT BREAKERS’.

‘GO CRAZY’ is a single leading up to the release of PBN’s forthcoming album ‘HITMAKER, The Story So Far’ – which is out a fortnight later and celebrates a decade of the Hit Makers biggest anthems as well as new previously unreleased material.