Foji successfully released ‘Whatever’ featuring the astounding vocals of Sudesh Kumari at the end of 2012, he has now teamed up with the talented producer who goes by the name of K-Singh who has produced a ‘Brit-Asian’ version of ‘Whatever’.
This version is more energetic and upbeat. 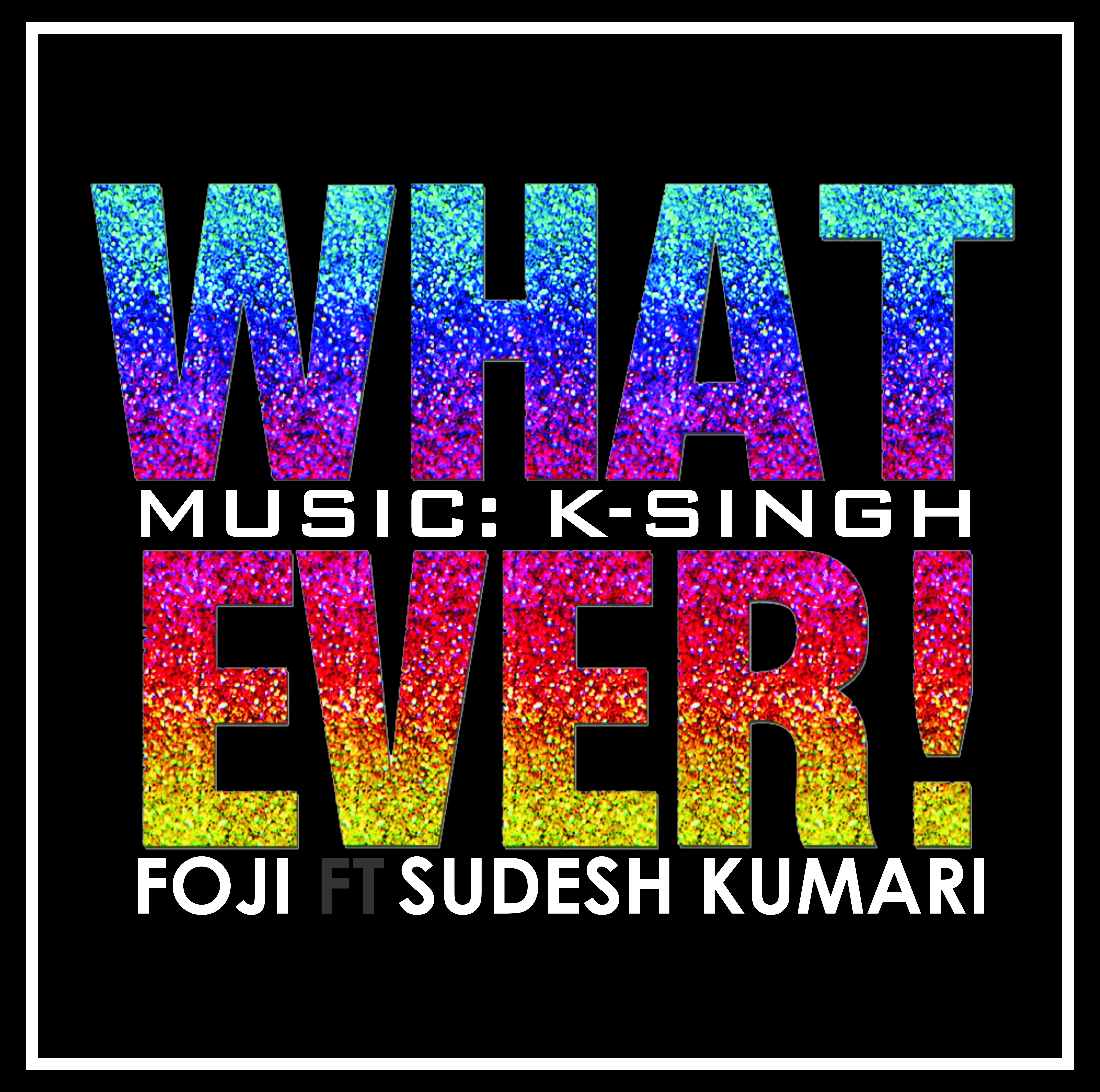 K-Singh stepped foot into the scene in 2010 with a single entitled ‘Shera Vargeh’ which featured the distinguished vocals of Jaswinder Daghamia. More recently he has collaborated with Nav Sidhu and Nirmal Sidhu. 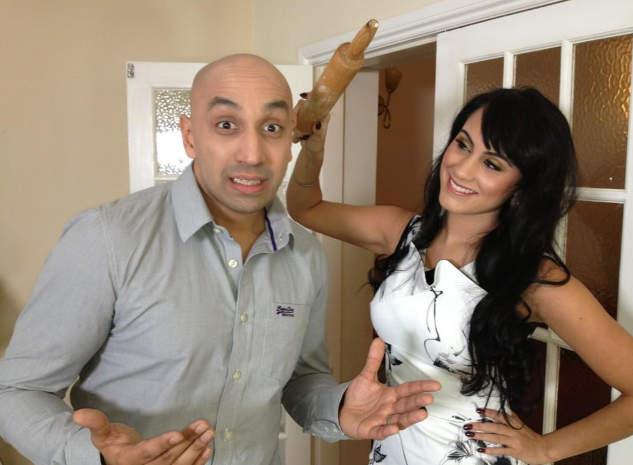 K-Singh’s version of ‘Whatever’ has been accompanied with a new edit of the video which features
Deana Uppal, Big Brother UK Finalist 2012 and Tommy Sandhu from the BBC Asian Network.

‘Whatever!’ is now available.
https://itunes.apple.com/gb/album/whatever-feat.-k-singh-sudesh/id600166102