Hyderabad will witness its biggest ever cricketainment weekend as all the 8 CCL teams play matches against each other this weekend in Hyderabad for the very first time at L.B Stadium.The first day will see matches between Bhojpuri Dabangs led by Manoj Tiwari and Kerala Strikers led by superstar Mohanlal. Both the teams have won their matches last weekend in Kochi. The second match which is being called the clash of the titans will see Chennai Rhinos play against Karnataka Bulldozers. Both the teams are CCL-1 and 2 finalists and there are always tempers flying when these two clash. Actress Shruti Hasan will be present to support Chennai Rhino. 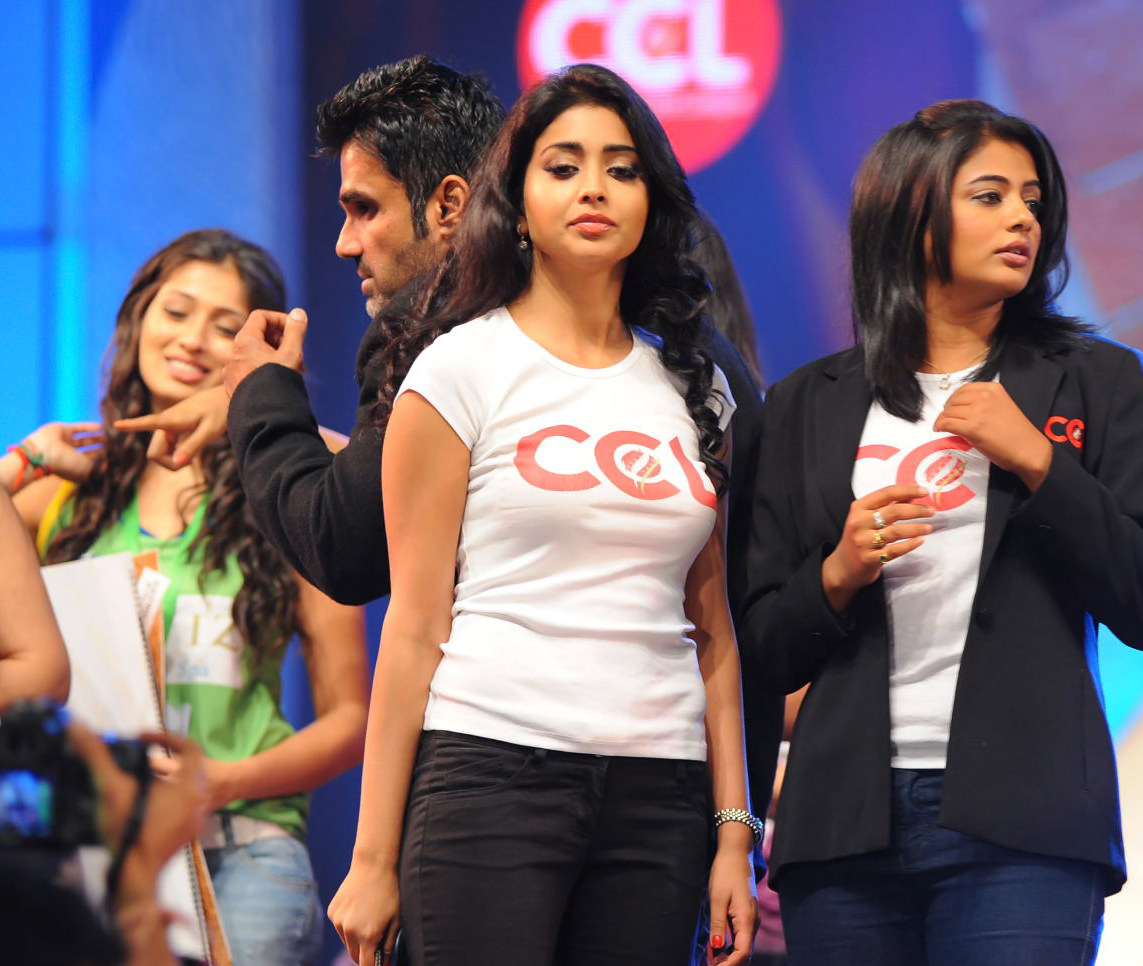 The second day will again see two of the biggest clashes with the first match being played between Riteish Deshmukh’s Veer Marathi and Bengal Tigers owned by Boney Kapoor and Sridevi. Both the teams have lost their match and will be looking at winning this one. The second match looks like a mega blockbuster as the local favourites Telugu warriors led by actor Venkatesh will be pitted against the Mumbai Heroes. Actor Ram Charan Tej will be making his debut this season and Mumbai Heroes will be having a huge support with superstar Salman Khan joining them and ofcourse the glam brigade consisting of Chitrangdha Singh and Nargis Fakhri. The CCL brand ambassadors Bipasha Basu and Priyamani will be adding the glam Quotient to the matches which will be held in Lal Bahadur stadium, Hyderabad on 16th and 17th Feburary.

What team are you rooting for this year?