Ram Gopal Varma’s ‘The Attacks of 26/11’ has struck a chord with the audience and there is curiosity around the movie. The first 7 minutes of the cinematic interpretation of the tragic event has crossed a million views on YouTube. Check out the video and let us know what you think!

People have connected well with the first 7 minute sequence of the movie. The video showcases how the terrorists enter Mumbai after hijacking the trawler ‘Kuber’. The performance of all the actors especially Nana Patekar and Sanjeev Jaiswal has been highly appreciated. The promos and music has been well received by both critics and fans. 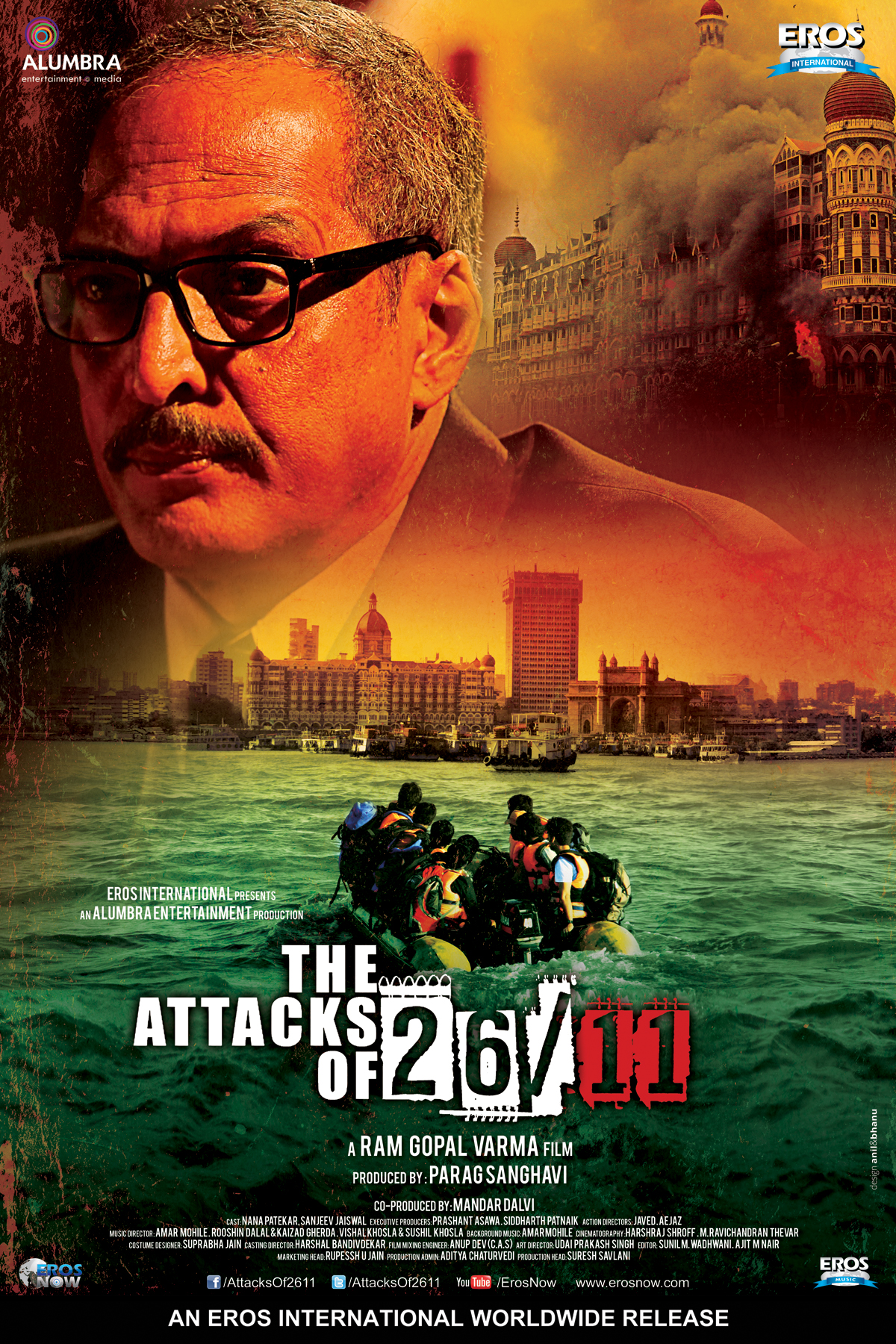 According to Nana Patekar, The Attacks of 26/11 is not a film but an emotional journey of the terror attacks.The cast and crew of the movie recently paid homage to the victims by launching the theme track ‘Maula Maula’ in Leopold Café.

Prominent celebrities like Amitabh Bachchan, Sujoy Ghosh, Pritish Nandy and Gul Panag have praised the content, performances and music of the movie. The movie is slated to release on 1st March, be sure to catch it at a theater near you!