Yashdeep Naim plays Ajay on one of Star One’s newer shows, “Yeh Ishq Haaye” hasn’t been shooting since 2010! He may not return to the show at all!

News is that Yashdeep had submitted a request to take off for three days during New Years for a vacation to the production house a month and 10 days before he was supposed to leave. The production house didn’t approve the request due to the hectice shooting schedule because now the shows have been extended to air on Saturdays as well. Yashdeep thought it was okay to leave for his trip to Goa b ut the production house assumed Yashdeep would stay. In this confusion when Yashdeep wanted to leave by midnight the team asked to shoot all night into the early hours of the morning but he was impatient and left. 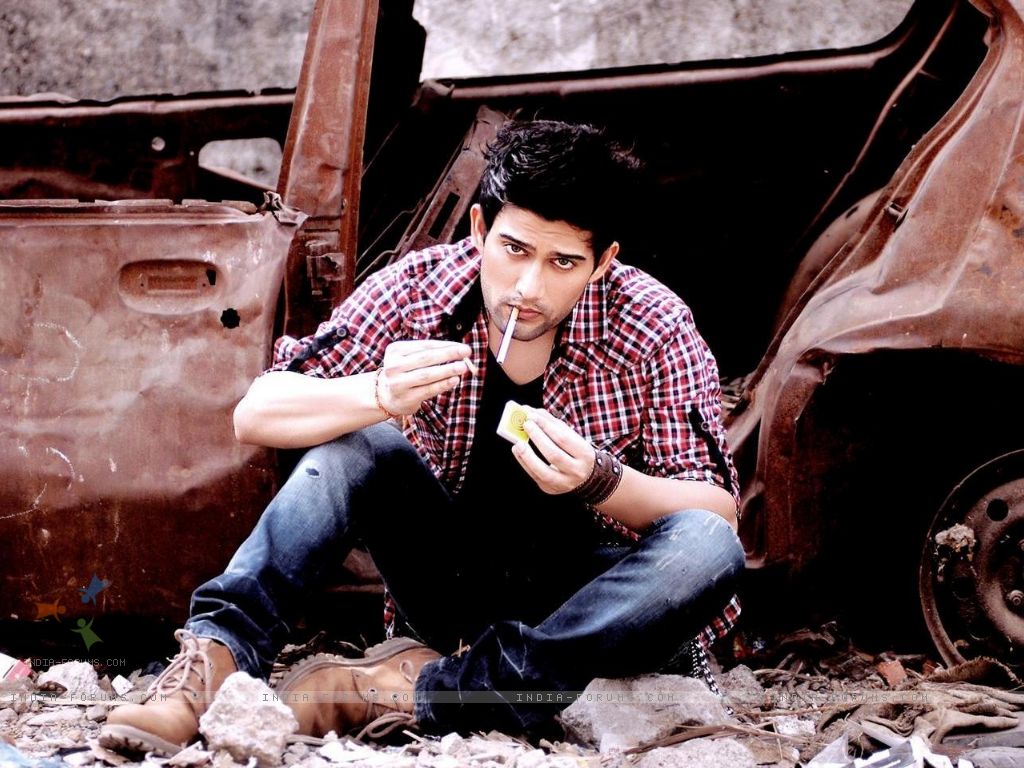 When he returned from his trip he called the production house to find out when he has to shoot scenes but he has not been asked to return since then! No one else on the set had a vacation during the New Years! The channel and production house will decide soon if Yashdeep will return but they are upset with his unprofessional behavior and even cut some scenes that were originally supposed to have Ajay in them! OUCH! Someone is getting the cold shoulder!

In response to the production house and channel’s actions Yashdeep said, “I have worked in a professional company where I know the whole format of delivering on time. I did the same here; I had mailed them that I will be going out for three days during the New Year’s. I had informed the production house exactly one month and ten days prior to the exact date, but they did not allow me to go. On top of that, they kept me waiting for four hours and were busy shooting with other actors without taking care of priority. They had to organize their shoot so that they complete the scenes with me first and then shoot with others. Instead, I was made to wait and this irritated me a lot. They misbehaved with me and were very unprofessional. I came back on the 2nd and called the scheduler for dates. But he has not reverted till now. If they call me now, I might not be interested to work with them. They are not at all professional in their work and for me, my self respect is important.”