Looks like Tollywood has a new hottie in town! Tashu Kaushik started her career in Bollywood and now she’s trying to become the Princess of South Indian films.

Tashu will be making her Tollywood debut in “Raju-Maharaju” which also stars Mohan Babu, Ramya Krishnan, Sharwanand and Surveen Chawla.

2011 looks like a big year for Tashu, she’s going to be releasing three more movies throughout the year! Tashu’s also in “Graduate,” “Dushasana,” and “Vykuntapali” all of which are in Telegu also. 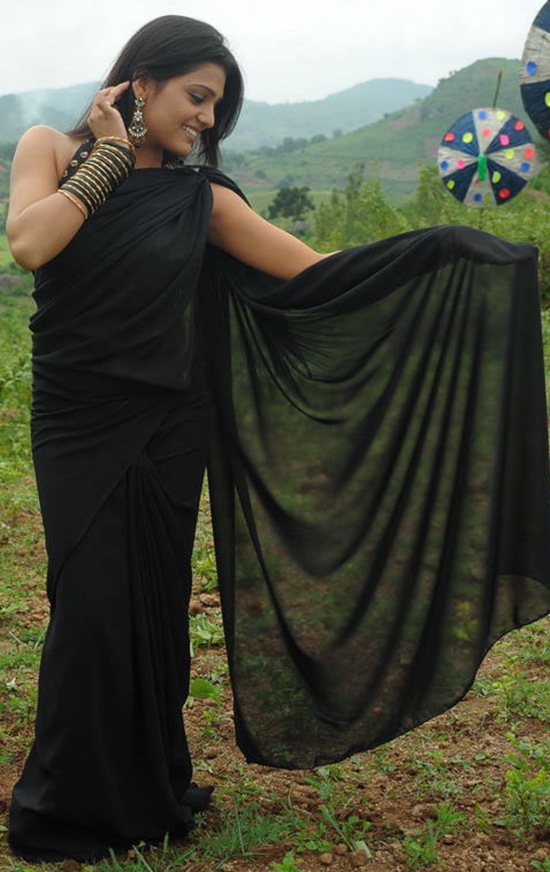