Last month, we broke to you news regarding wrestling legend Tiger Jeet Singh and his son, former WWE superstar Tiger Ali Singh, taking part in the 2nd annual Troy’s Toy Drive at The Hospital for Sick Children (SickKids). The fundraiser held in 2009 had raised $30,000.  However, I am happy to report to you that the 2nd annual fundraiser in 2010 raised a massive $60,000 (DOUBLE 2009!!).

As toys and Best Buy electronic items were distributed to the kids by Scotia Bank representatives for all the patients to use in the Hospital, urban artist Prita Chhabra sang a variety of Christmas carols for the kids.

“If it was not for the Tigers, my sister/business partner Crystal and team this would not be possible,” says Troy Newton.

“We’re very grateful to all the sponsors, and in particular our platinum supporters in Linesteel, Scotia Bank at Thompson/Main in Milton, Royal Park Homes and Best Buy Mobile at Bramalea City Centre for their support,” says Tiger Jeet Singh.

“I thank my buddy Troy for asking my father and I about one year ago to team up in organizing the toy drive and wrestlefest events, because it gave us the opportunity to bring people of different cultures and religions together for the greater good of humanity and give back to noble charities,” says Tiger Ali Singh.

If you think the Tigers’ charity ends here, you’re mistaken, as the Tigers and Troy’s Diner have confirmed to us that Saturday, June 4, 2011 will be their 2nd annual “Tigerfest”, once again as part of the Milton Street Festival. The outdoor five hour wrestling extravaganza, free for the public, drew over 50,000 spectators and raised close to $35,000 for the Milton District Hospital Foundation last year in June 2010.  Let’s hope they can double this amount this year!  Stay tuned to Urban Asian as we’ll have further details when the date nears.

Pics from the 2010 fundraiser: 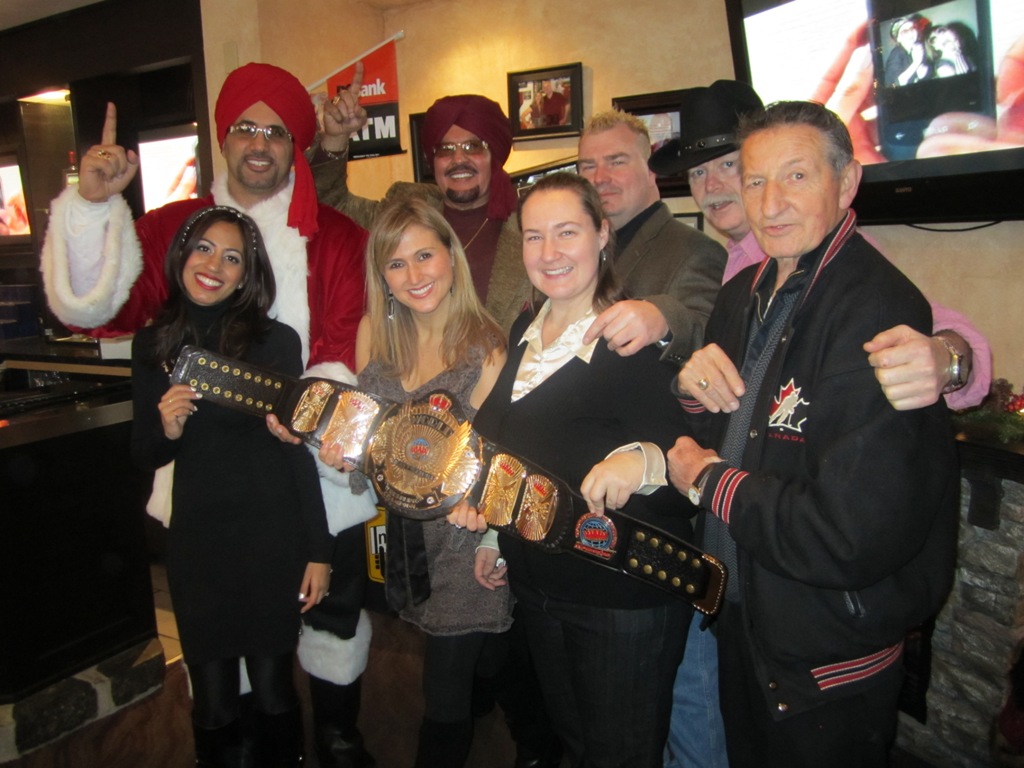 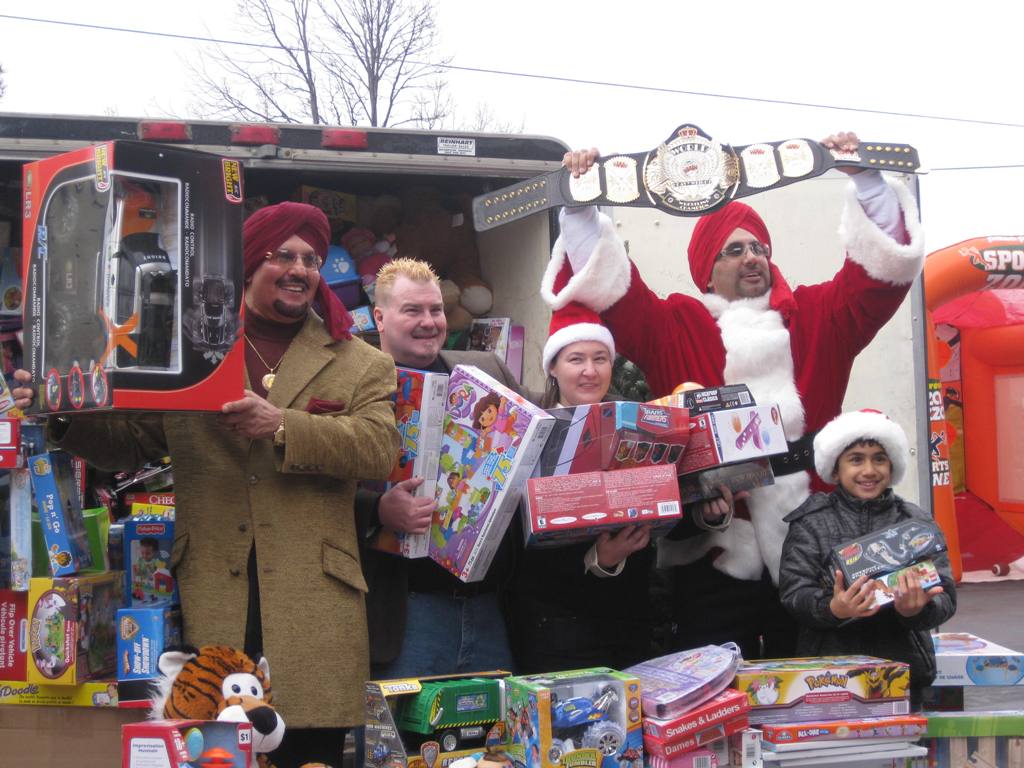 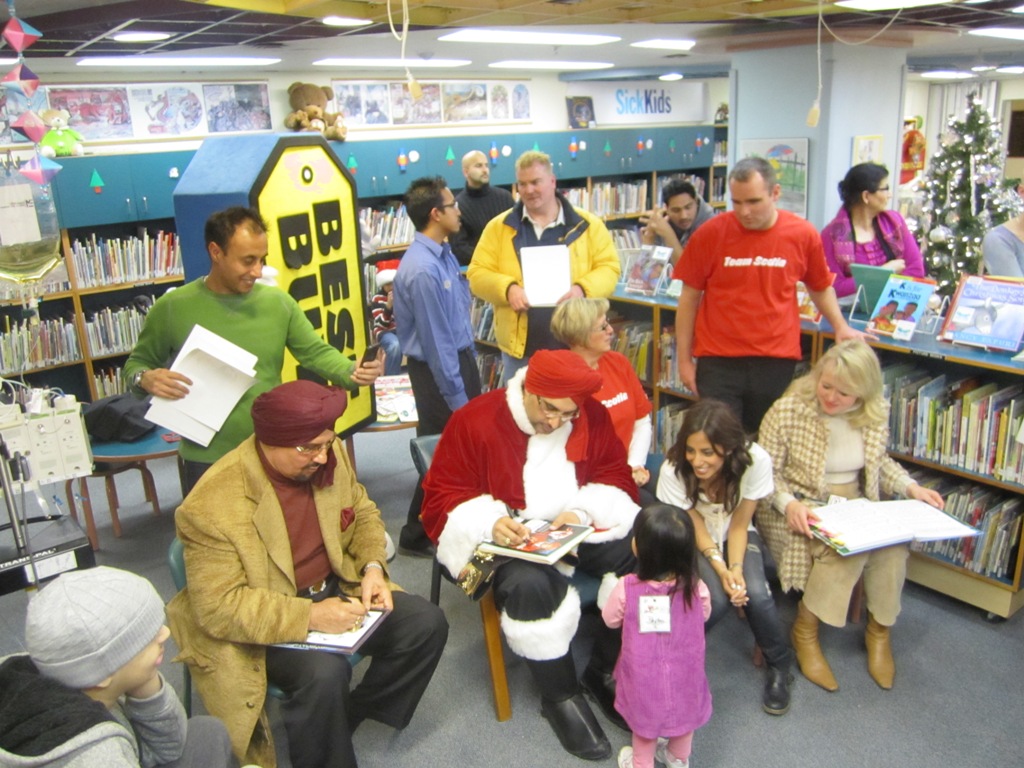