Geet and Maan will finally be tying the knot in a huge celebration on Star One’s “Geet Hui Sabse Payari!”

The wedding rituals will go down with tons of glitz and glamour during this week. The couple played by Gurmeet Choudhary and Drashti Dhami will take on a retro look starting this saturday and will perform to “Chal Pyaar Karegi” from the Salman Khan, Twinkle Khanna starrer Jab Pyaar Kisi Se Hota Hai.

“I know Gurmeet personally, so it was great to shoot with him. I always wanted to dance on Sheila Ki Jawaani, but that had never happened,” said Sayantani Ghosh. “But when I got a call from the Geet team to perform on this number, I was apprehensive in taking it up because this number has been used up a lot till now, and I felt that it was over done. But the choreographer was fabulous and I was given some new steps for the number. It was great fun shooting with the team, and I enjoyed a lot.” 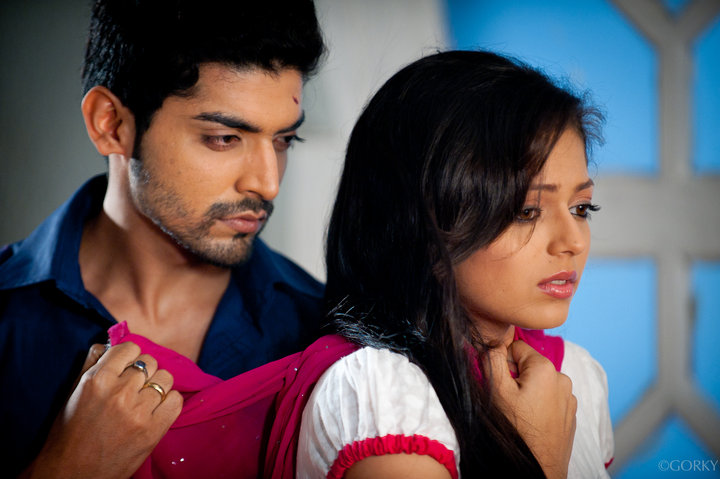 The Mehendi ceremony will come next and there’s word that the shaadi will have some major drama to look forward to!  Rumor has it that one of the villians will finally get some payback for getting in between Maan and Geet! Spicy!

Watch Geet this week for all the action!