British-Indian superstar (and the love of my life) Jay Sean Just announced on twitter that he will be opening for Enrique Iglesias next month at Madison Square Garden!! Mark your calendar’s ladies, Jay and Enrique will be at MSG on February 5th 2011! 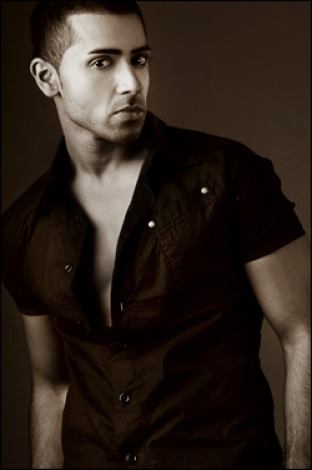 “Yalla Asia” is Jay Sean’s first release of the year, it’s a special track recorded with Karl Wolf and Radhika Vekaria for the Asia World Cup in Doha, Qatar this year. It’s his only release since “2012” featuring Nicki Minaj, and “Break Your Back.” So, to reiterate Jay’s question, who’s going!!!