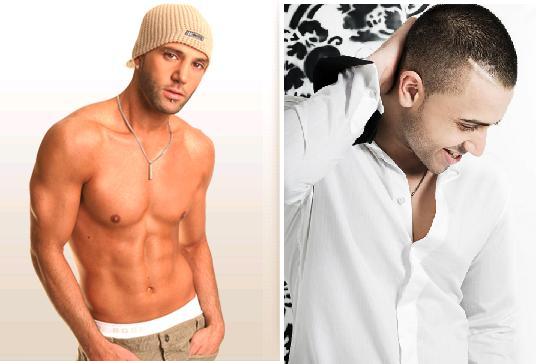 British superstar Jay Sean and Karl Wolf, the Lebanese-born Canadian cutie joined forces with sweet Radika Vekaria from U.K to release a hit track for the Asian Cup in Qatar! 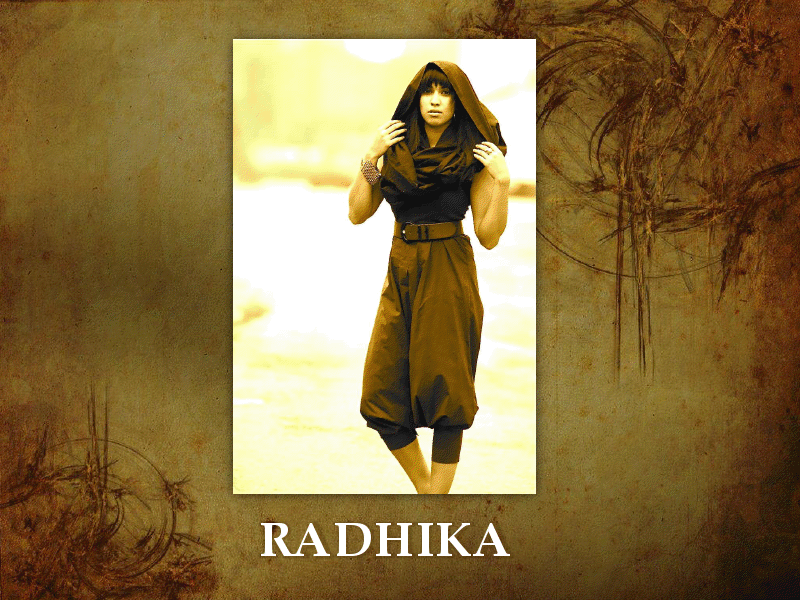 The trio just released the music video they specially shot for “Yalla Asia” a song they recorded for the Asian Cup 2010 in Qatar this month. The song was produced by Zoul Projects. The track was composed and written by talented new singer-songwriter Radhika Vekaria and Max Herman.

Lets track the boys via twitter! Karl Wolf met up with Jay Sean in New York and January 4th the boys left New York to head off to Qatar for the Asian Cup soccer (or as the Brits say football) games!

Karl Wolf: Im at the EMIRATES AIRLINES LOUNGE IN DUBAI.. waiting for my next flight to QATAR performing with ma boi @jaysean on the 6th… YALLA ASIA

Hopefully Jay didn’t steal those PJ’s! The next day the boys spent the day promoting their music and the event as well as preparing for the concert in Doha, Qatar! 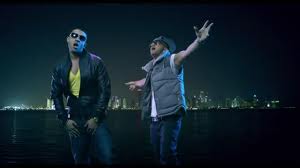 Jay Sean and Karl Wolf performed live on January 6th at Aspire Park in Qatar. Sounds like the boys had a lot of fun and were very welcomed by Qatar looking at all the love Karl Wolf retweeted on his page. Check out this video clip of Jay, Karl and Radhika from a fan at the concert!

Jay Sean: Just finished show in Qatar. So many peeps, so many vibes, so much fun. Major merk-man-do!!!!

I’m not quite sure what “merk-man-do” means, anyone want to fill me in?? Just two days later, on January 8th, Jay Sean came back home to New York, from sunny Qatar!

Jay Sean: Landed in NY. From t-shirt weather in mid-east to snow blizzard in NY! Wassup my peeps hope ur all good!!

Glad you’re home Jay! What do you guys think of the new video? Personally, I think it looks adorable and the song is quite catchy!