Raj Star aka Raj Makhija is a freelance music producer, composer, sound engineer, DJ, songwriter and musician based out of New York and Mumbai. He has been called the next big thing from the Indian diaspora of America, with a fresh sound described as Timbaland meets AR Rahman.

Till then Raj states the Mashuup Mix will be releasing this January of 2011! Tell us what you think of this Mash!
http://www.youtube.com/watch?v=hCvxXiinKfQ 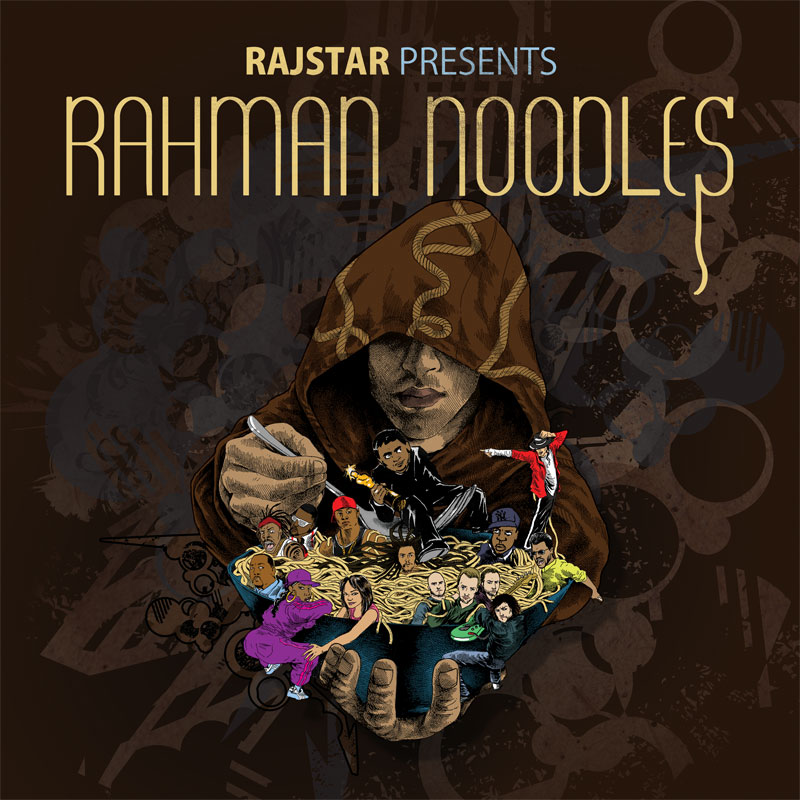