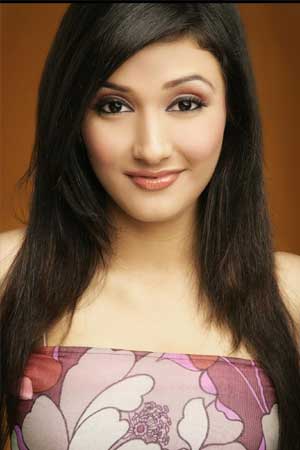 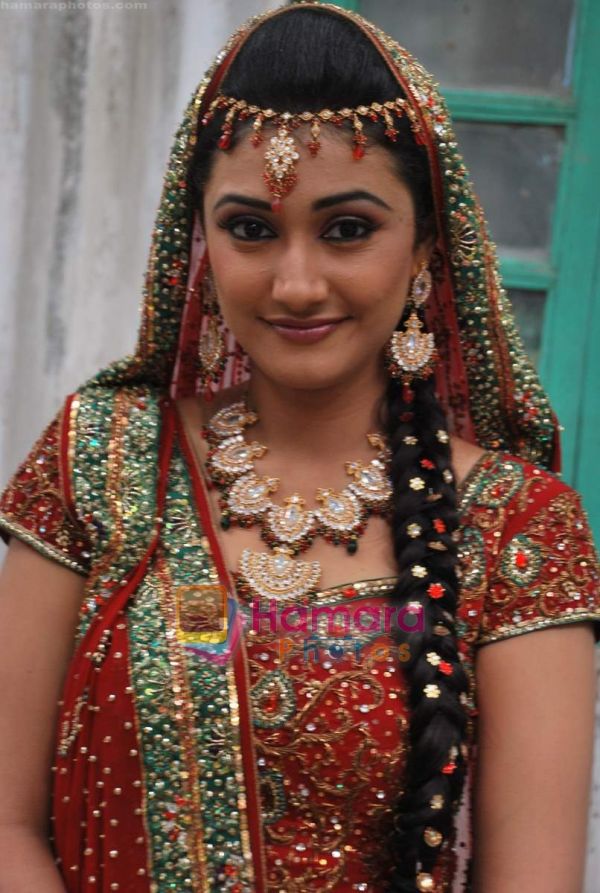 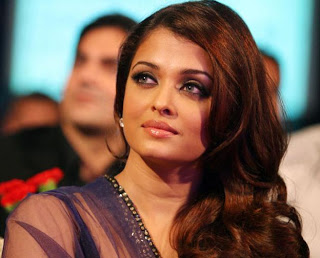 There’s also news that Ashita Dhawan from the show “Bidaai,” Arshad Warsi, Shreyas Talpade and Ayushmann Khurana hosted the award show. There were some amazing performances by Akshay Kumar, Priyanka Chopra, Rani Mukherjee, and “Veer and Tapasya” (Nandish Sandhu and Rashmi Desai) fromt he show “uttaran.” Boxer Vijendra Singh even busted a move or two for the show.The

The Bit Star Entertainment Awards, which was launched this year for the first time between Reliance Braodcast Network and Star India, celebrates music, movies, television and sports. It was held in Mumbai this week and will be aired December 31st on Star Plus!