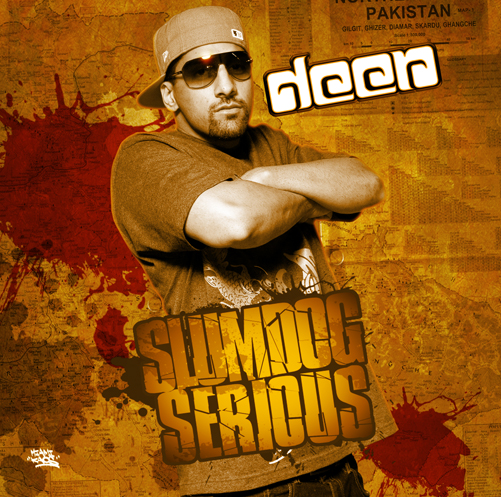 “This project is about unity for me. Pakistan and India have been at odds since the Partition,” said Deen. “So, it’s a blessing to be able to put together an album as a Pakistani/Afghani rapper, with the production split between a Pakistani and an Indian producer, and it really shows how far we’ve come as a people in Southeast Asia and the Desi world.”

“Slumdog Serious” is produced by Pakistani producer, DJ Mast, & Indian producer, Punjabisha. The album was mixed by Lou Dog (of Sublime) & mastered by DJ Stone (CU DJs). Take a look at the track list! You can even hear his track “Borderline” right here on Urban Asian! 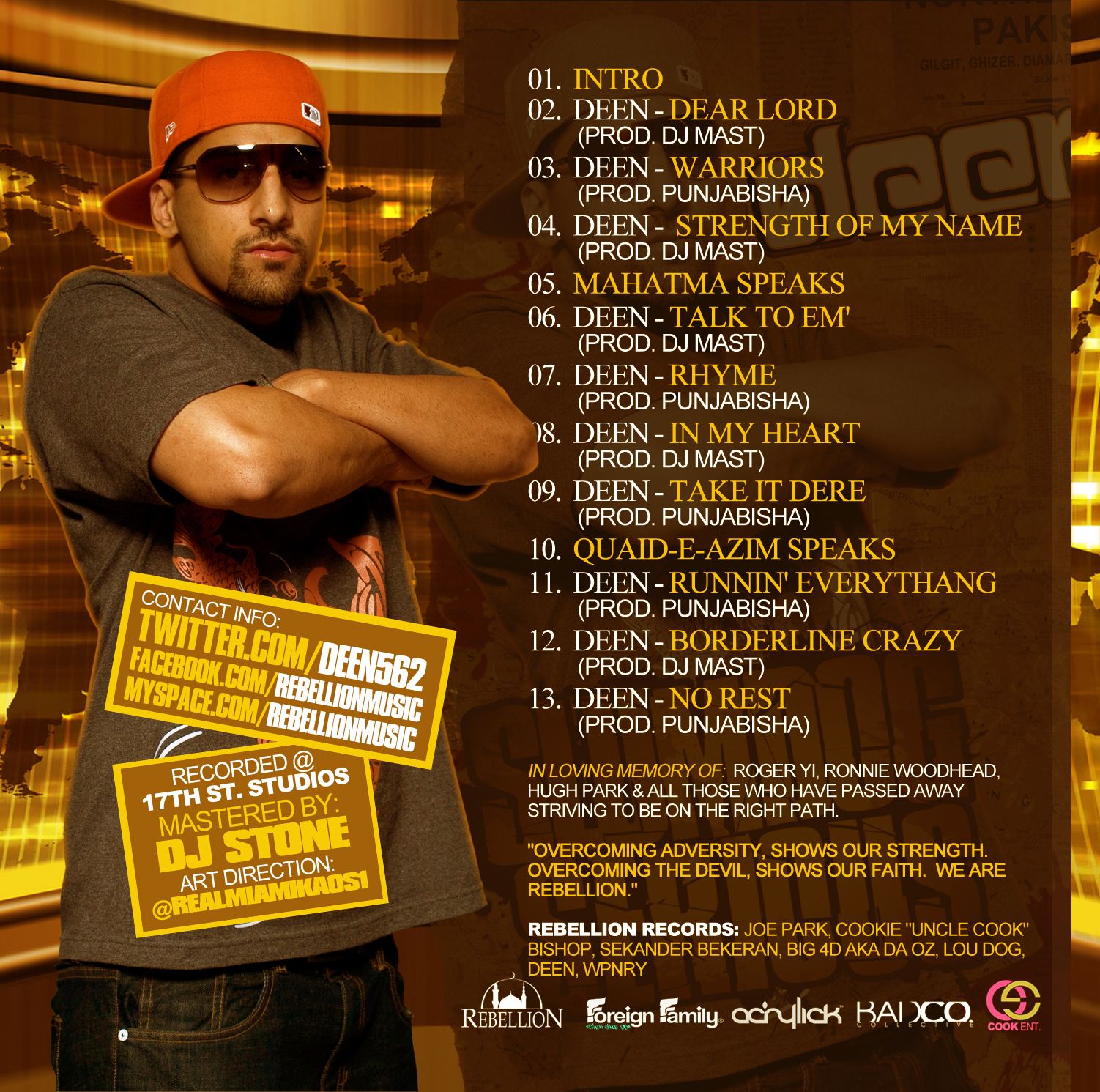