Code Red has made quite a name for himself the past few years and has quickly risen to the top when it comes to North American Producers.  His prior albums included “Pure Hip Hop 2“, “Bhangra’s Most Wanted“, “Death Jamm 5“, and “Escape.” However, he is best known for the album “America’s Most Wanted” (2003) which catapulted straight to the #1 spot ahead of artists like Panjabi MC, Malkit Singh, and Adnan Sami to become album of the year. 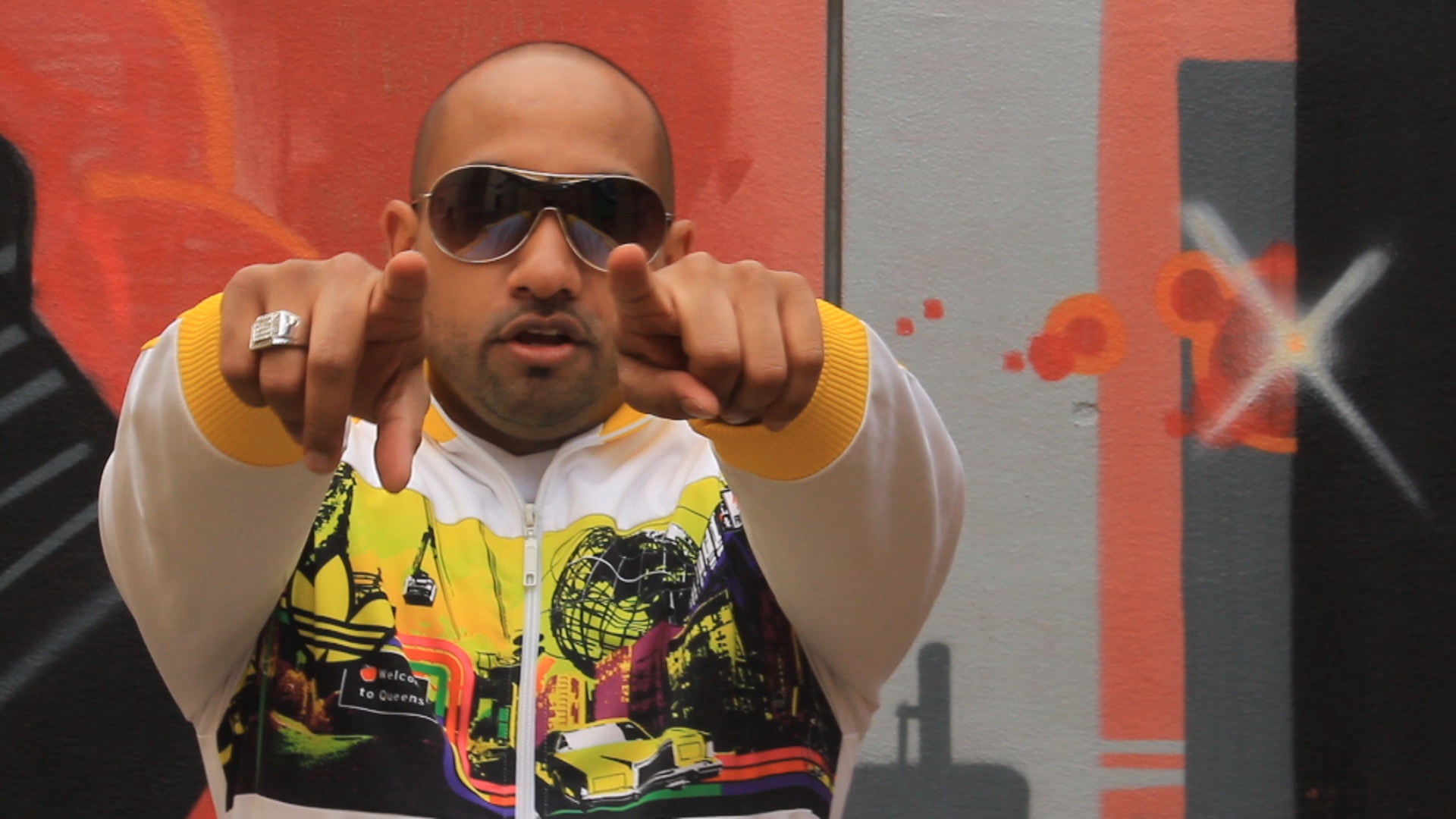 Now, after a small hiatus, Code Red is back with the long awaited video to the smash hit “PEGG” to be released on December 25, 2010!   Looks like you’ll have more than presents to look forward to on Christmas morning.  The video features a special appearance by Canadian Boxing Champion, Andrew Kooner, along with several other cameos by other Canadian Desi Stars.  We coaxed Code Red’s elves into revealing who else will be on the record, and we can happily report to you the following list: Tabla Guy (Featured on Apple Bottom Jeans!), Dj Sunshine (The original spin master of North America), Paul The Drummer, Manny Brar (DesiWear), Canadian Super Model Treyomi, PamaSarai, Dj Publicity, Big Suga Kane, among others!

The video is Suga Kane Record‘s Christmas present to all their loyal fans who have patiently awaited the release of a new video from these bhangra superstars!  Maybe Code Red is really Code “Santa Claus” (hence the Red in their name?)?

Check back on Urban Asian on December 25, 2010 after opening your presents for the exclusive premier!