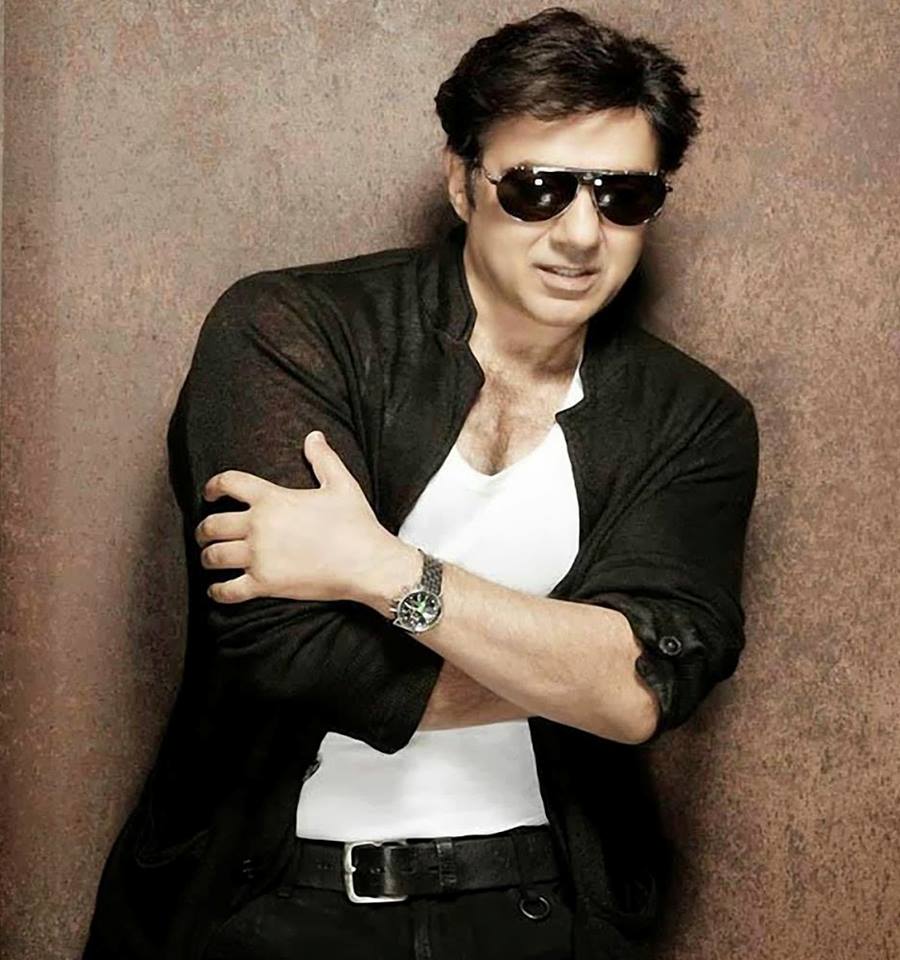 Biography (wikipedia): Deol was born as Ajay Deol into a Jat Sikh family in the Sahnewal village of Punjab, India (near ludhiana) to Bollywood actor Dharmendra and Prakash Kaur. Sunny is eldest son of Dharmendra. His stepmother is Hema Malini.[4] He has a brother Bobby Deol and two sisters Vijayta Deol and Ajeeta Deol who are settled in California, he also has two half-sisters, Esha Deol and Ahana Deol. His cousin Abhay Deol is also a successful actor.

Sunny Deol has always maintained a low profile in the media about his personal life. He is married to Pooja Deol. The couple have two sons Karan Deol and Rajvir Deol. Karan Deol was an assistant director on the sets of Yamla Pagla Deewana 2 and he also rapped in a song sung by Diljit Dosanjh in the film YPD 2. Karan is to make his Bollywood debut by 2015 in Dharmendra’s home production.