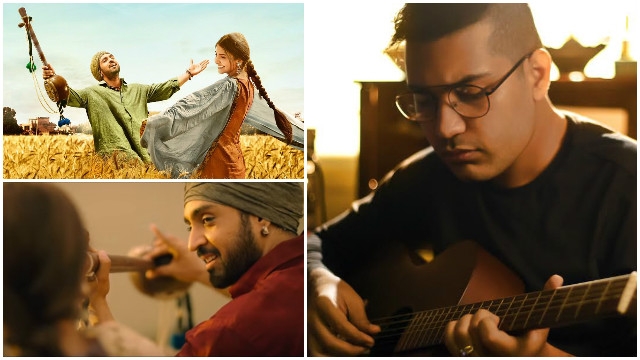 Songs like Sahiba and Dum Dum has everyone going gaga over the music of ‘Phillauri’. The man behind such a magical album is music composer Shashwat Sachdev.

‘Phillauri’ is Shashwat’s first Bollywood venture. The ace musician has worked on international projects in the past. He worked with the Grammy Award winning sound engineer Tony Maserati who has worked with the likes of Lady Gaga and Beyoncé!

Also, who would have known that a man who mastered folk music in his first Bollywood album is actually into electronic music? That’s right! A musician, who hails from a completely different genre of music, has the country going crazy over his Punjabi-folk album!

Another thing you probably didn’t know about Shashwat Sachdev is that his sister’s name is Sahiba! Isn’t that the coolest coincidence ever!

After an album that the entire nation fell in love with, we can’t wait to hear what Shashwat Sachdev has in store for us!