Producer, Singer, Artist Vee is one of a kind you will hear about in the industry who has grown to create his own craft. He has been able to make some of the best sounds in recent months and creating a number of hits which are on top charts across the globe. Now it’s his turn to live the dream. Vee has been making hits day and night recording amazing sounds and beats all the way in the UK. It’s no surprise that the UK has done well for themselves. Since then, Vee has been working on numerous records including having his first release in Bollywood featuring on the title track of the movie Veerappan directed by Ram Gopal Verma. Vee worked alongside Shaarib-Toshi (music directors) on the music and programming! Well, we can’t wait to hear all about it! And that’s not the big part! 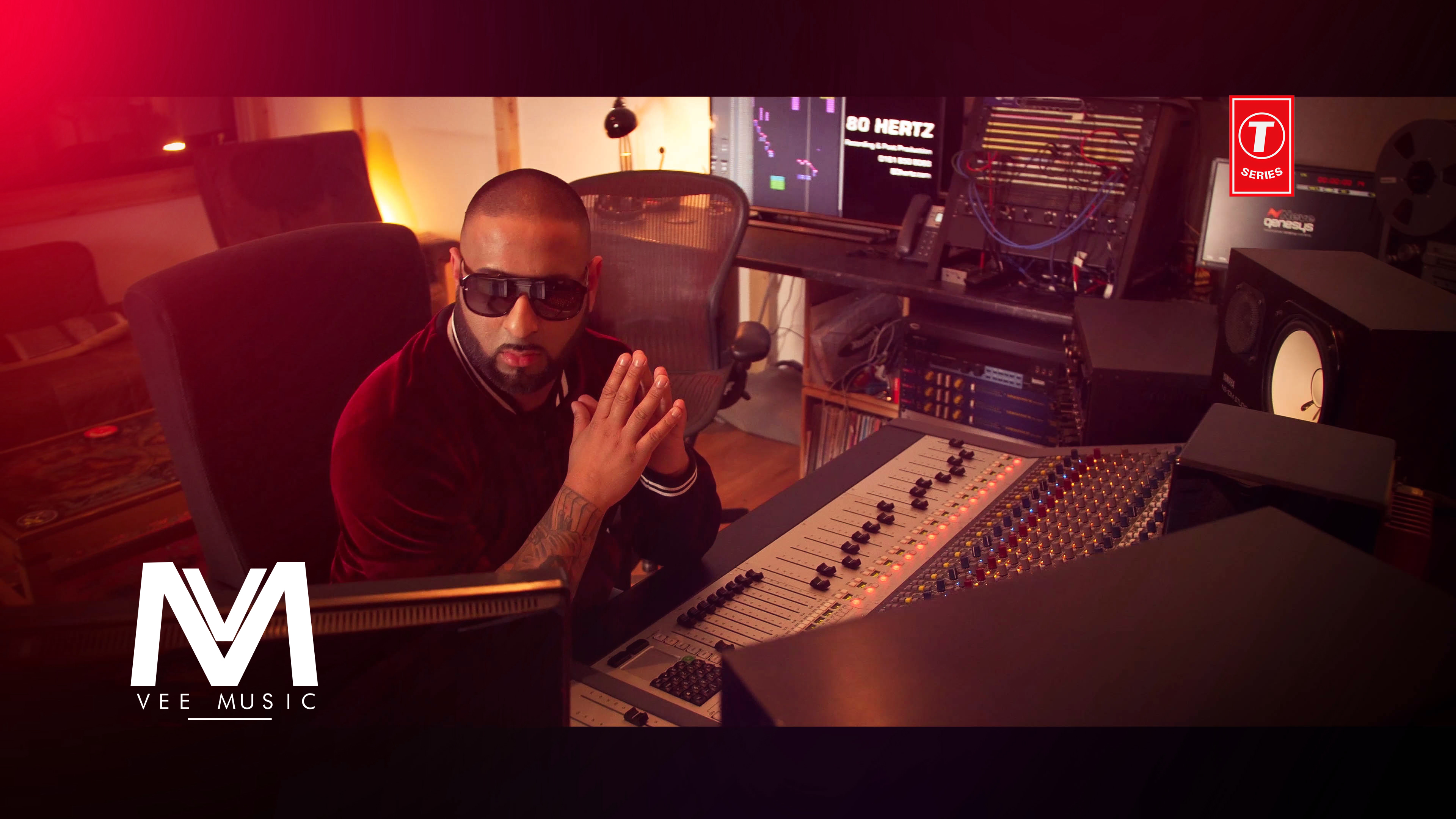 Vee has also signed a deal with T-Series which is quite major! Vee is working on his solo single which will release exclusively with T-Series and also Bollywood Remixes! We can’t wait for all the magic and music to be added to our playlist soon! Congrats Vee!