Looks like there is no end to the ‘Kala Chashma’ rage, as it made its way to the carnival city. Recently the track ‘Kala Chasma’ from the upcoming film Baar Baar Dekho was played in Rio Olympics after the Indian team scored in hockey. 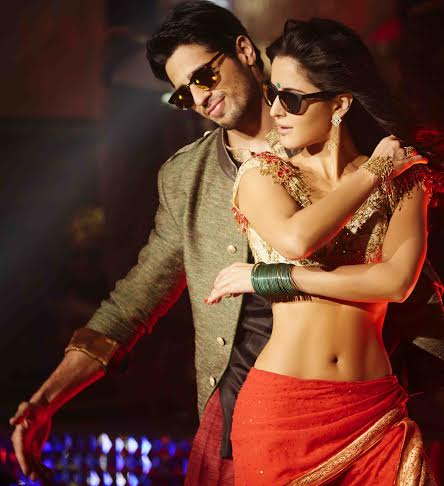 “I’m overwhelmed by the love ‘Kala Chashma’ has garnered! The song has reached out to millions of people in India and overseas. It’s humbling to hear that the song was played at the Olympic Games Rio 2016, when the Indian hockey team scored a goal. It’s a moment of pride and happiness for us.”

As soon as the song was out, it created a trailblazing record by crossing 4.3 million views in 24 hours and topped the position on iTunes. In fact only recently the song crossed 33 million views on YouTube.

Presented by Eros International in association with Excel Entertainment and Dharma Productions, Baar Baar Dekho is directed by Nitya Mehra and will hit theatres on 9th September 2016. The first look from the track featuring new pair Sidharth Malhotra and Katrina Kaif has already swept audiences worldwide, taking the meaning of ‘swag’ to new heights. Kala Chashma is composed and re-created by Badshah and choreographed by leading dance sensations Bosco-Caesar and has become the party anthem this Summer.