Aditi Rao Hydari gets her expertise on with her Bihari accent for the film ‘The Legend of Michael Mishra’, by spending time with locals! Lot of actors nowadays begin their homework for their roles much before they start shooting for a film and actor Aditi Rao Hydari is no different! She has another way of doing her homework that is! 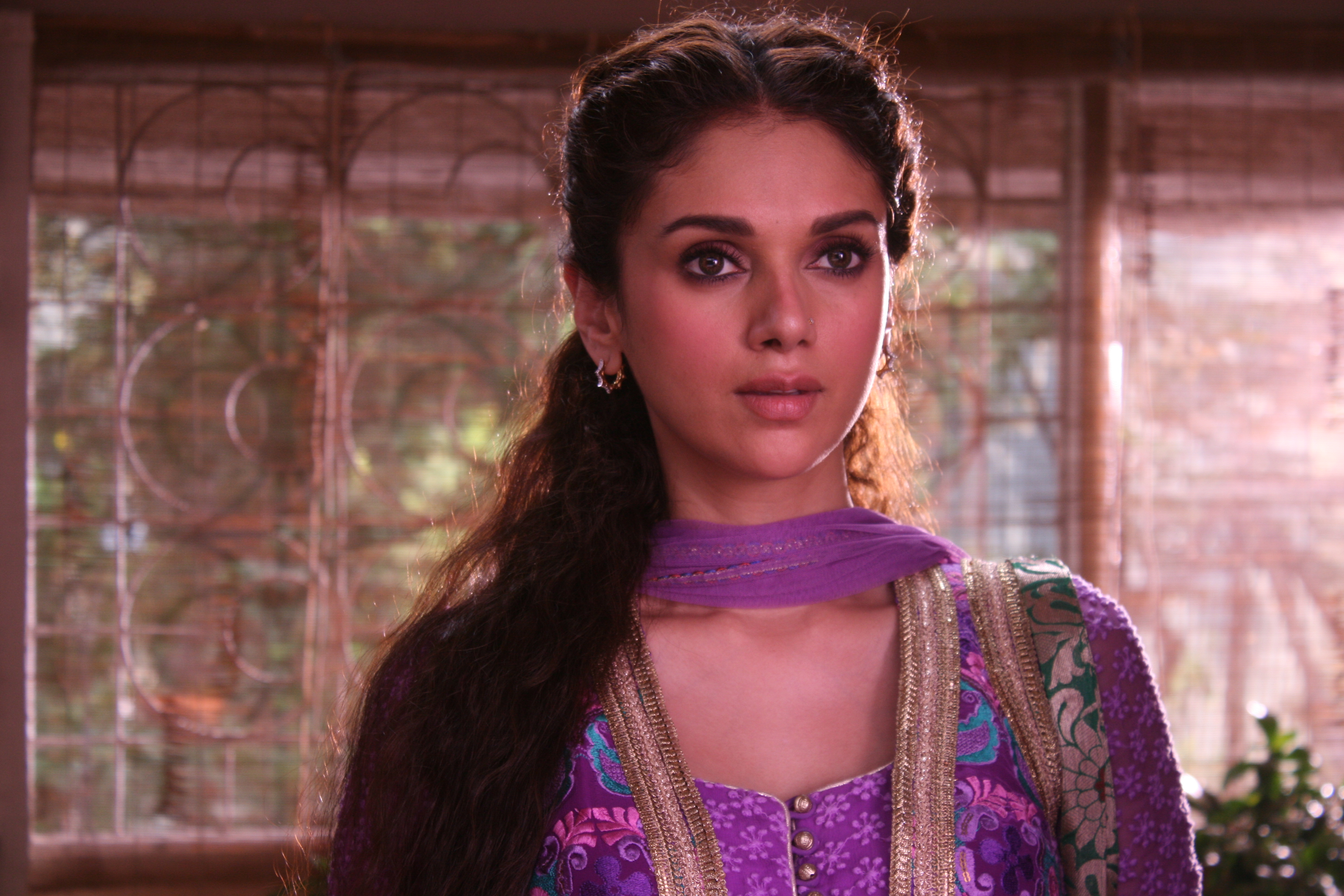 In her next film ‘The Legend of Michael Mishra’ , where she plays Arshad’s love interest ,she has taken every measure to play the part perfectly.

Since the movie is heavily based in Patna and her character hails from the same, she spent time with many locals there to get her Bihari accent right. Aditi says it is important to justify the language that you adopt for a character and also get the tone and pronunciation correct. As part of her preparation, she also took part in workshops. But it was the day to day interaction with the locals that helped her speak the language accurately.