Love and hate are the themes of Hate Story 3, and these themes are reflected by the soundtrack’s mixed bag of music composers—Amaal Mallik, Meet Bros, and Baman, who have created the perfect blend of darkness and seduction for the album. 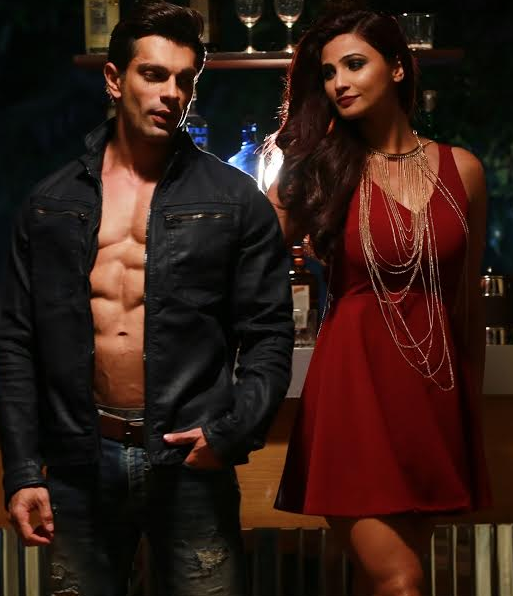 Produced by T-Series, this franchise, directed by Vishal Pandya, has presented music that has peaked the curiosity originally created by the theatrical trailer and promos.

While the buzz of the trailer took the film to a new high, the music of the movie has turned up the heat even further. The entire music album was recently released on social media, and fans rushed to add the songs in their playlists. The first song, which is a reimagining of the classic song ‘Tumhe Apna Banane Ka’, featured the sensuous duo Zareen Khan and Sharman Joshi spicing up the screen, followed by Daisy Shah and Karan Singh Grover’s hot track ‘Tu Isaq Mera’, which also made an entry on the chartbuster list. The third song ‘Wajah Tum Ho’, featuring Zareen Khan and Karan Singh Grover, was released this week, adding a twist to the story and leaving audiences wanting more!

With the last song on the album, ‘Neendein Khul Jaati Hain’, releasing on December 4, Hate Story 3 has certainly garnered its fair share of attention!