Bollywood actress, model, Miss Universe 1994 and loving mother Sushmita Sen celebrates her big four-o on November 19th. On the occasion of her birthday, Urban Asian brings you five of her most memorable films. 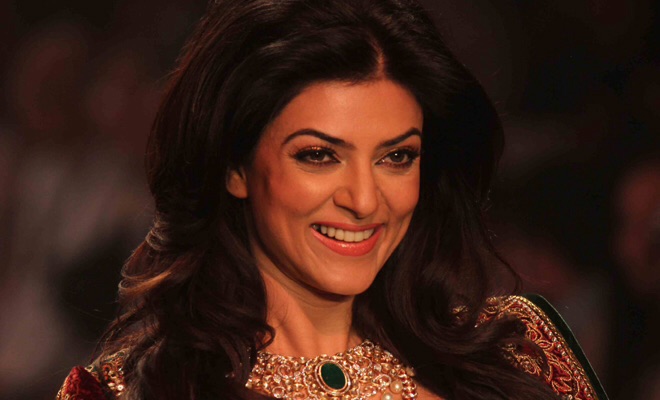 Her debut film Dastak was a gripping tale filled with action, passion and obsession where Sushmita plays a famous model who is kidnapped by an obsessive lover and taken to a far away island. Her passionate performance of a woman in distress made her an overnight superstar.

Where she played the meek leading lady in Dastak, Biwi No. 1 saw Sushmita in a whole new avatar. This time, Sushmita transformed herself into a vicious vamp blinded by her love for a man who was already married.

When it came to Sushmita’s skills as an enchanting dancer, Sirf Tum proved her worth. The song Dilbar Dilbar which was picturized on herself and Sanjay Kapoor became an iconic song with mind blowing dance steps.

Filhaal saw a softer, more maternal side of the actress when she took on the role of a surrogate mother. Sushmita’s portrayal of a young and ambitious career woman who takes on the responsibility of birthing her best friend’s child became a topic of controversy and a life lesson for all.

A strong narrative on the life of Mumbai’s top notch female detective, Samay birthed a new genre of films. A well written and well executed murder mystery, Samay was well received by audiences around the world.