The makers of ‘Margarita, With A Straw’ have released the video for their latest heartwarming track titled ‘Choone Chali Aasman’. The video features actors Kalki Koechlin, Sayani Gupta, Revathi among others and showcases the strong bond they share. This refreshing new song talks about new beginnings and opportunities while it urges everyone to seize the day to make the most of it. 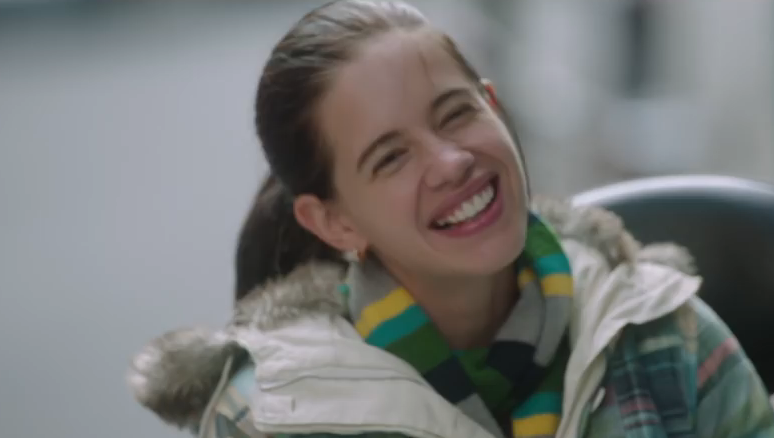 Composed by Mikey McCleary, the track revolves around the innocent side of Kalki’s character, Laila, a Cerebral Palsy patient who lives life to the fullest, constantly trying to reach new heights. With inspirational lyrics like “Samandar Ke Seene Se,Uth Ke Leher, Choone Chali Aasman” the song is a beautiful rendition of Laila’s journey of self-discovery, her relationships and her victory to be who she is. ‘Choone Chali Aasman’ has been penned by Prasoon Joshi and sung by the versatile Rachel Varghese who with her powerful vocals has taken the song to a different level.

‘Margarita, With A Straw’ is critically acclaimed and has been recognized across various film festivals for its poignant story and brilliant performances. It proffers a new take on the concepts of cerebral palsy, life and sexuality, as compared to other films in the industry.