Well he really isn’t dangerous but he sure does act like it in this video! It’s been a stunning year for the award-winning pop icon, Navin Kundra, and now he finds himself in a “DANGEROUS” situation in his new music video.Having spent the past couple of weeks performing in Marrakech, Paris, Germany, Birmingham, London and Edinburgh, Navin said,

“The highlight has been singing on my favorite TV show, Strictly Come Dancing.”

Producers of the BBC’s 10 million viewer rated prime-time show invited Navin to perform as a guest vocalist for the “All Around The World Week” special which opened with a grand celebration of Bollywood Dance.

“I loved working with Dave Arch and the Strictly Come Dancing Band and the response I’ve received has been incredible”, said Navin.

The episode, which is currently on BBC iPlayer, is one of the biggest shows of the current series. He smiled, “ meeting Frankie from The Saturdays made my night!”

A week later, the independent artist, who previously made news around the world for his electrifying performance to the Royal Family at St James’ Palace, made a grand return to the place where he first launched his career in 2005, the Birmingham Symphony Hall. Yep, the Royal Family! 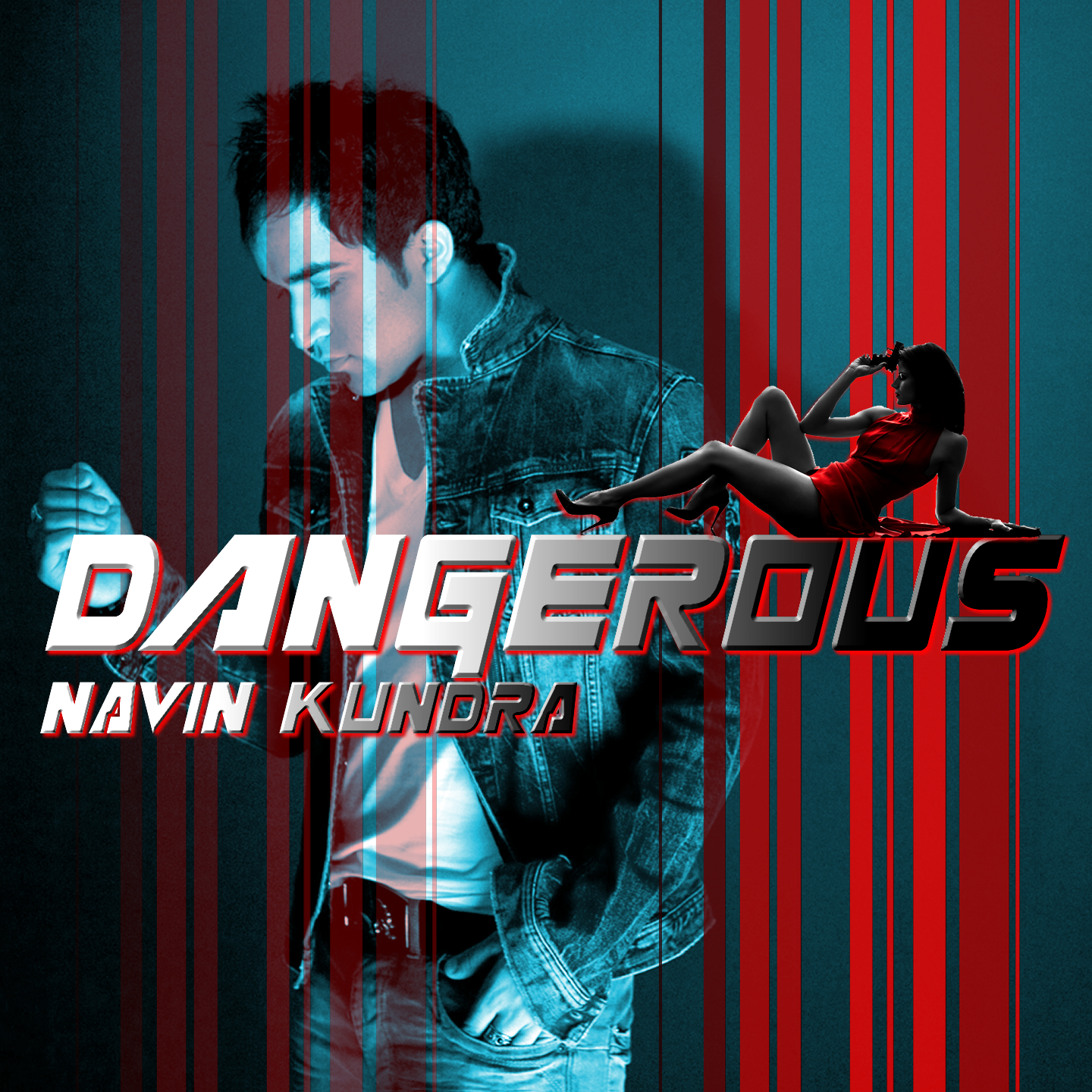 He was a finalist for the star-studded talent competition, ‘Unsung’ hosted by the BBC Asian Network. Navin won both the “ Audience Favorite” and the “Judges Choice” accolades for his performance of Robbie Williams’ ‘Feel’.

“At that time, I was just starting my career and extremely nervous”, explained Navin.

Now, Navin has just released his new single “DANGEROUS” which he says is “nothing like David Guetta’s current single with the same name.” The track is already amongst the most played and requested on radio. He explained,

“It’s an exotic international urban pop record and so far the reaction has been awesome! It’s a new harder and more powerful sound for me, and the music video is just crazy.”

“It’s the biggest production I’ve ever done and I’m even acting in it. We wanted to make more of a short film and I can’t wait for everyone to see it!”

“DANGEROUS” is out now on iTunes & Google Play.