Pushkar Jogar Huff-It’s Too Much has launched the music of their upcoming movie today! The event was a star studded evening in a swish suburban nightclub – Shockk. Shot at interesting locations across UK, this full-length Hindi feature film not just stars and marks Pushkar Jog’s Bollywood directorial debut, but also marks the acting debut of Indo-Brit Actress Armeena Rana Khan’s.

It’s no surprise when musicians team up with some fun projects and create some magic! With music by Sai-Piyush ‘Huff-It’s Too Much’ the sound track features acclaimed singers Lucky Ali, Adnan Sami, Salim Merhant, Kunaal Ganjawala, Mahalaxmi Iyyer, Suzanne D’Mello and Marriane Dcruz! 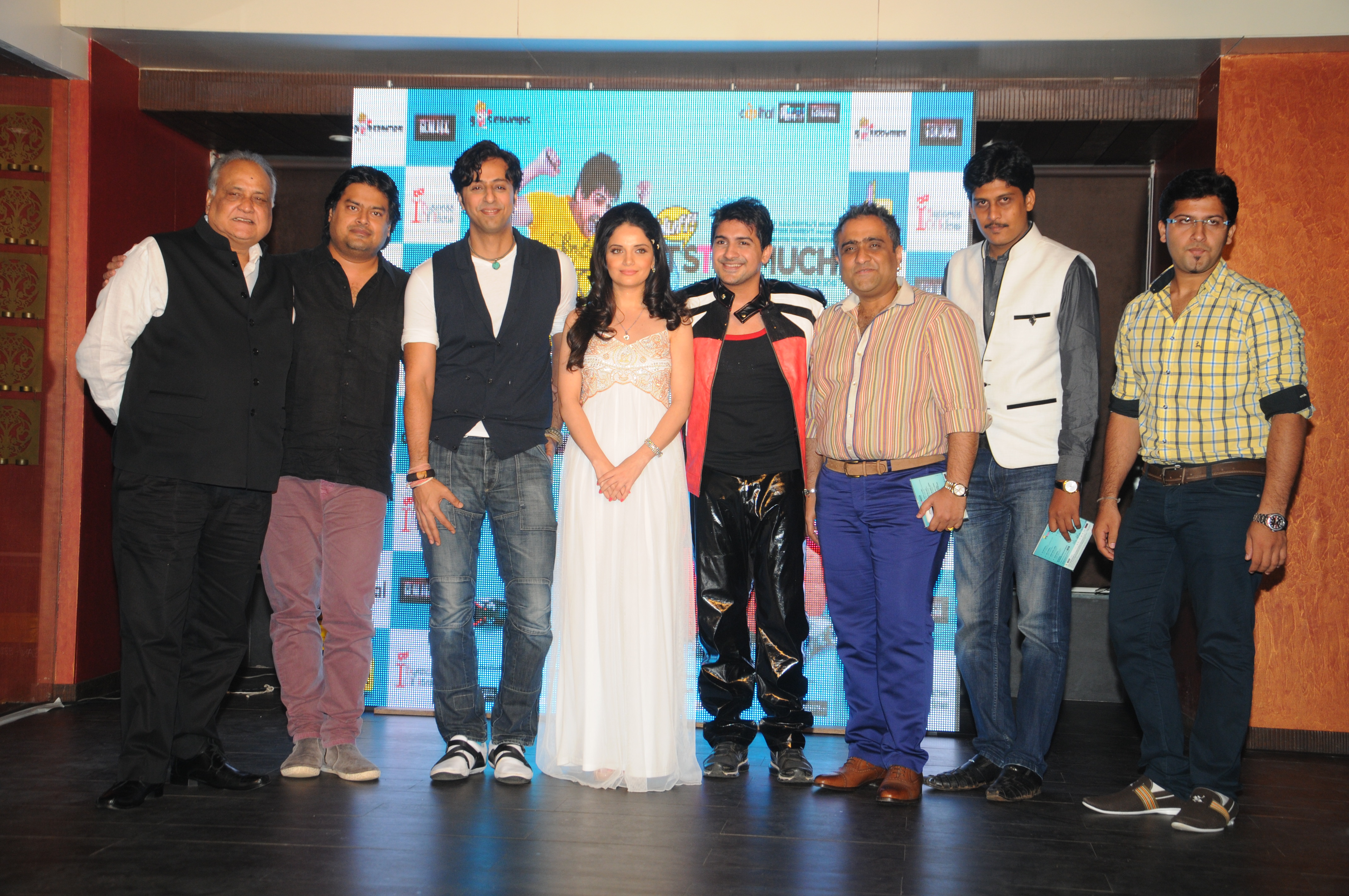 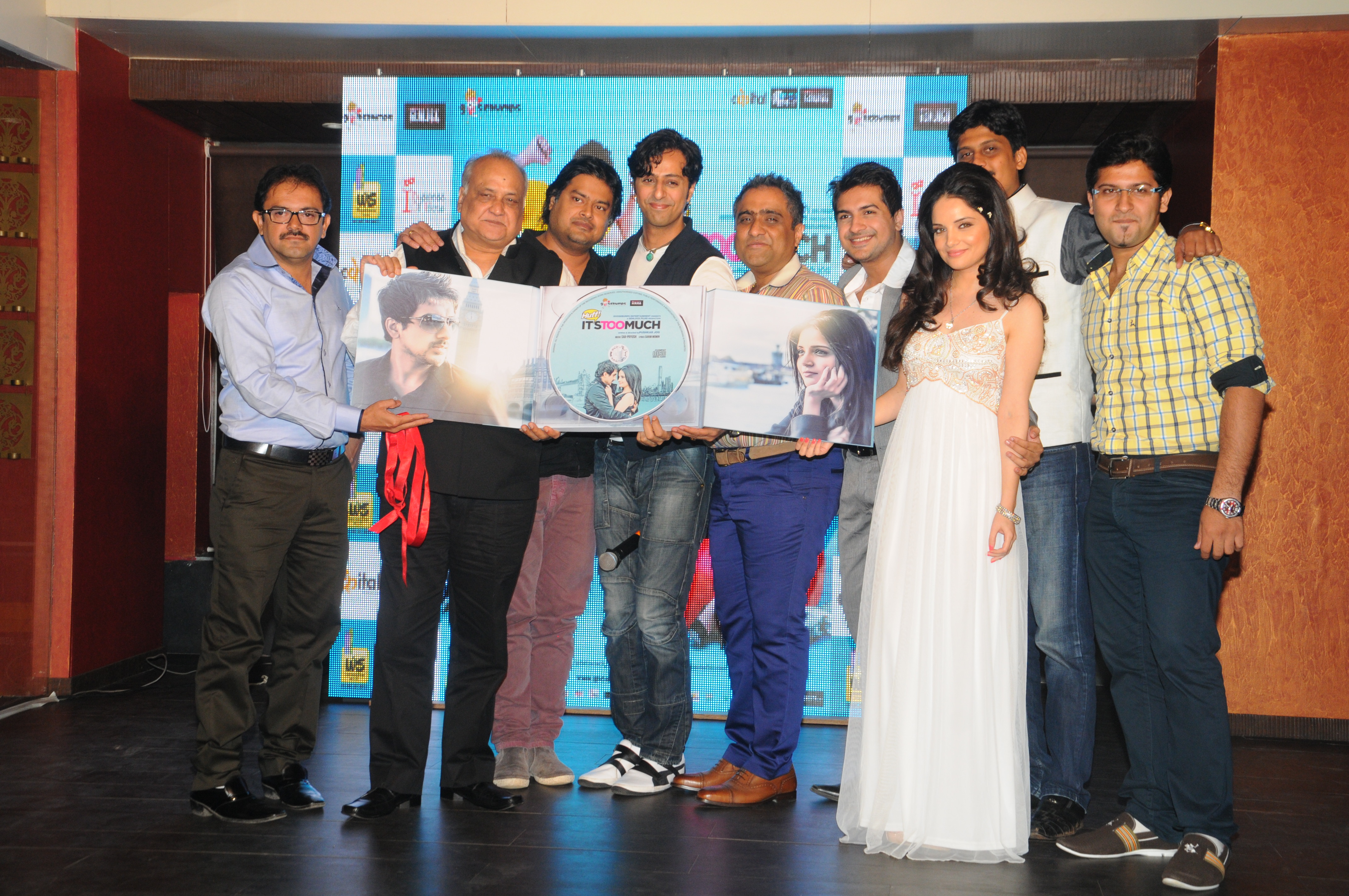 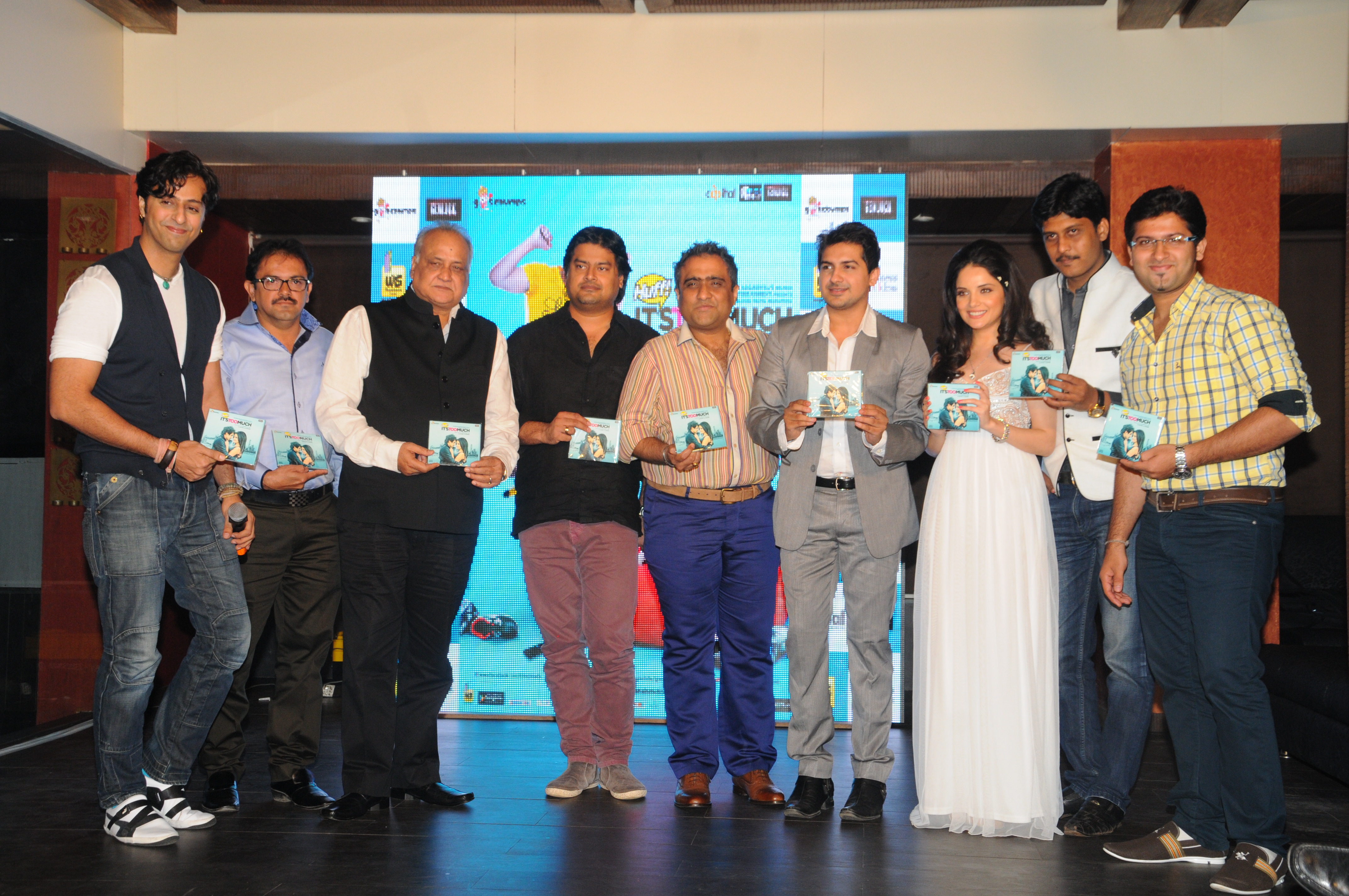 The music was launched by renowned music director Salim Merchant, who has also sung a song in the movie ‘SOONI SOONI’, at a high octane event in the presence of the entire cast and crew of the movie, music director duo of Sai-Piyush, the singers, industry stalwarts and the media.

“This is our second outing with Pushkar and we are very moved that he had full faith and entrusted us with the music of his debut Bollywood directorial movie ‘Huff – It’s Too Much’. Being an unconventional love story he wanted to traverse the entire spectrum of emotions that comes with the space, through his music. We have thus managed to stay true to the need of the movie while provide music for all audiences.

“We must add though at this time a large credit for the brilliant soundtrack of the movie also goes to the acclaimed singers Lucky Ali, Adnan Sami, Salim Merhant, Kunaal Ganjawala, Mahalaxmi Iyyer, Suzanne D’Mello and Marriane D’Cruz. Not just were they effortless to work with but they also rendered our compositions perfectly,” added music director duo of Sai-Piyush.

“Today music is one of the most essential elements of a movie and its marketing, especially if your movie is a love story. It forms a brilliant tool to communicate the mood and multitude of emotions involved in romantic set-ups. I took no chance on this front involving musical genius and a fresh but prodigal music director duo of Sai-Piyush. I am extremely happy with the film music and am sure it will appeal and enthrall all target audiences alike.”