Directed by Lucia Aniello, ‘Rough Night’ is an edgy R-rated comedy of five best friends from college (played by Scarlett Johansson, Kate McKinnon, Jillian Bell, Ilana Glazer, and Zoë Kravitz) who reunite 10 years later for a wild bachelorette weekend in Miami. Their hard partying takes a hilariously dark turn when they accidentally kill a male stripper. Amidst the craziness of trying to figure out what to do, their night takes some hilariously unexpected turns, ultimately bringing them closer together when it matters most.

The makers of ‘Rough Night’ have released some exciting new posters. 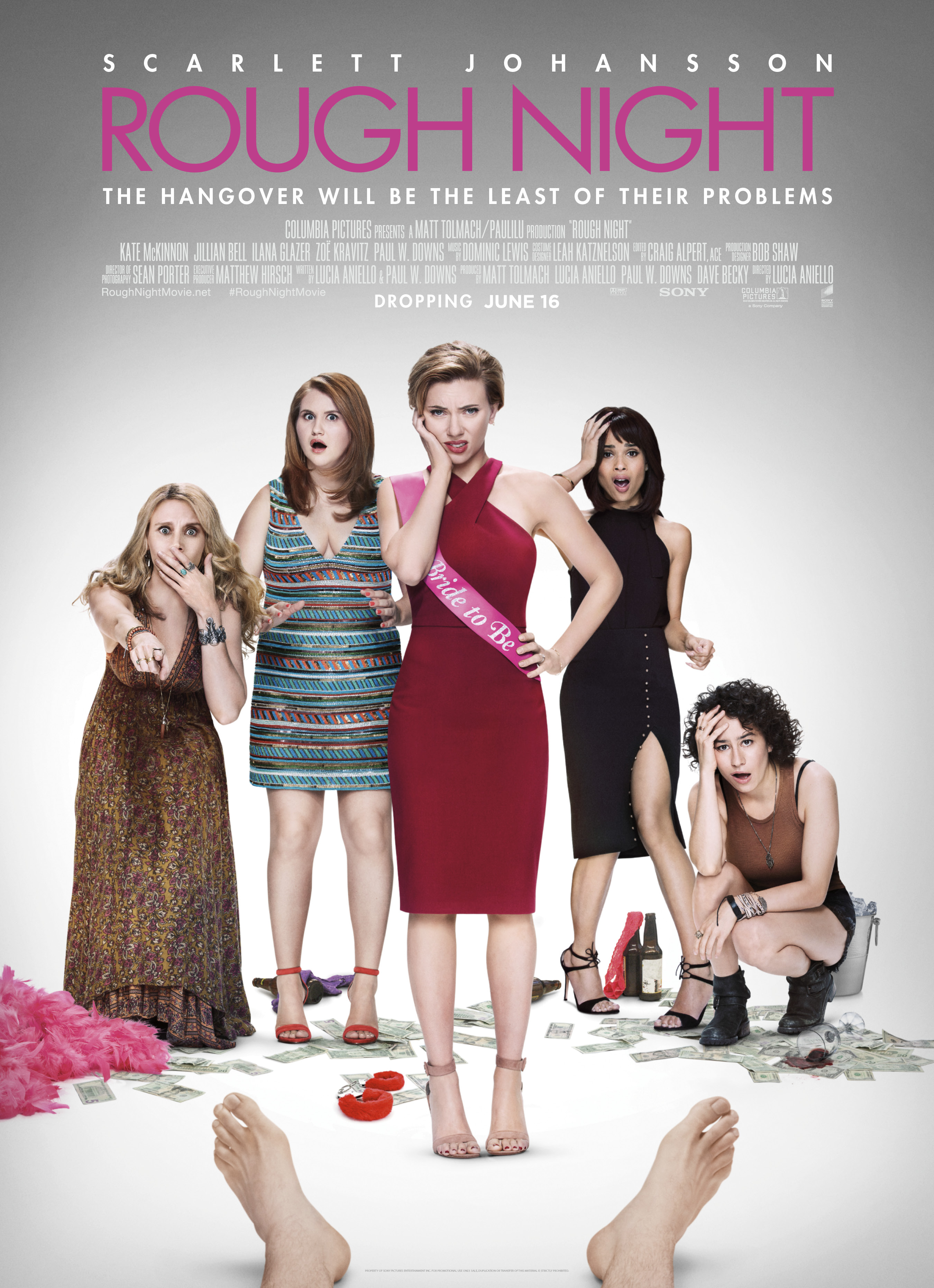 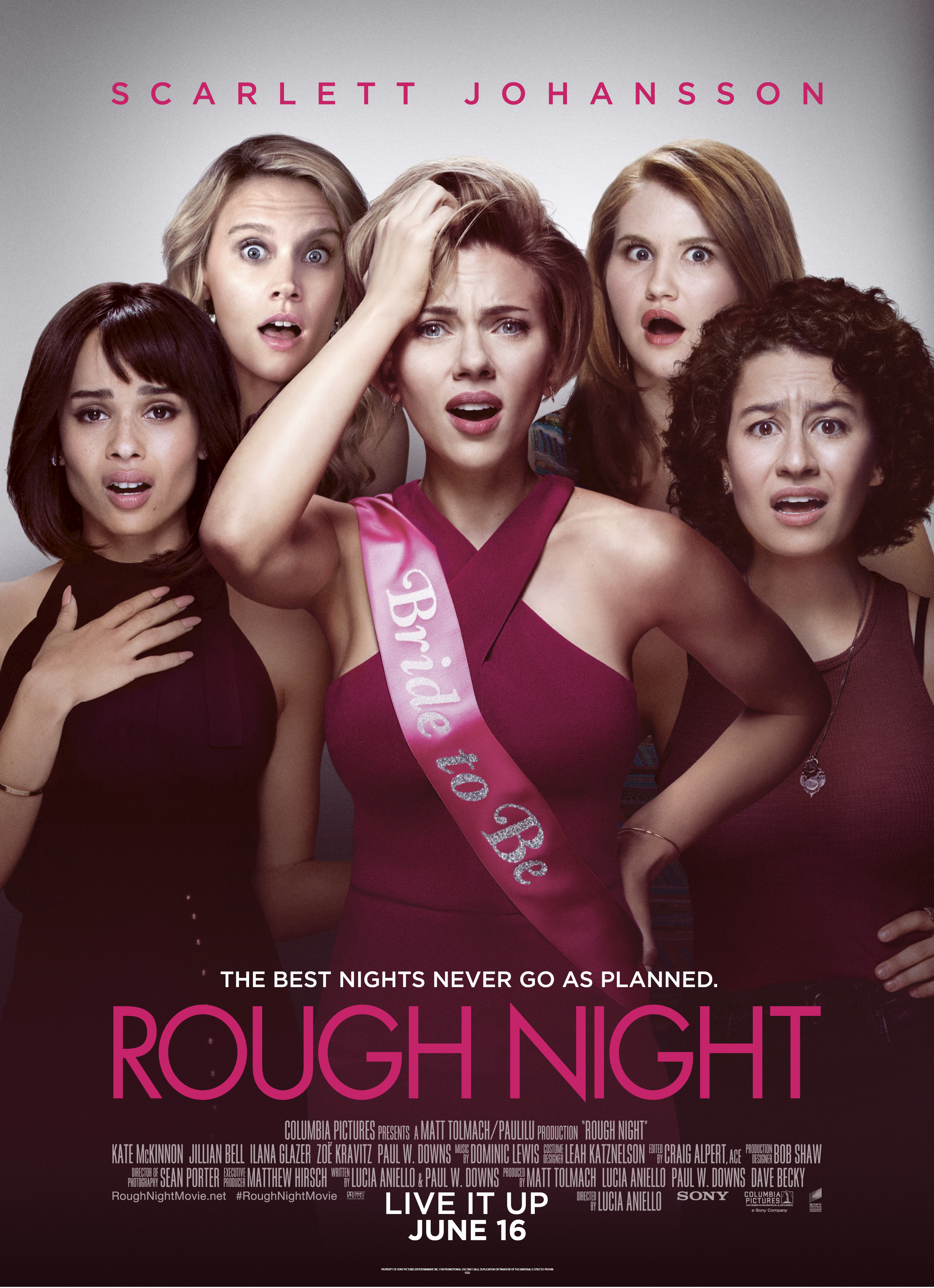