For movies and characters, actors research a lot and make sure that their character portrayal is as true to the character. When it comes to Taapsee Pannu, she makes sure every bit of her character she plays on screen right from her accent to appearance; it matters to her that it is suited best and to complete perfection. 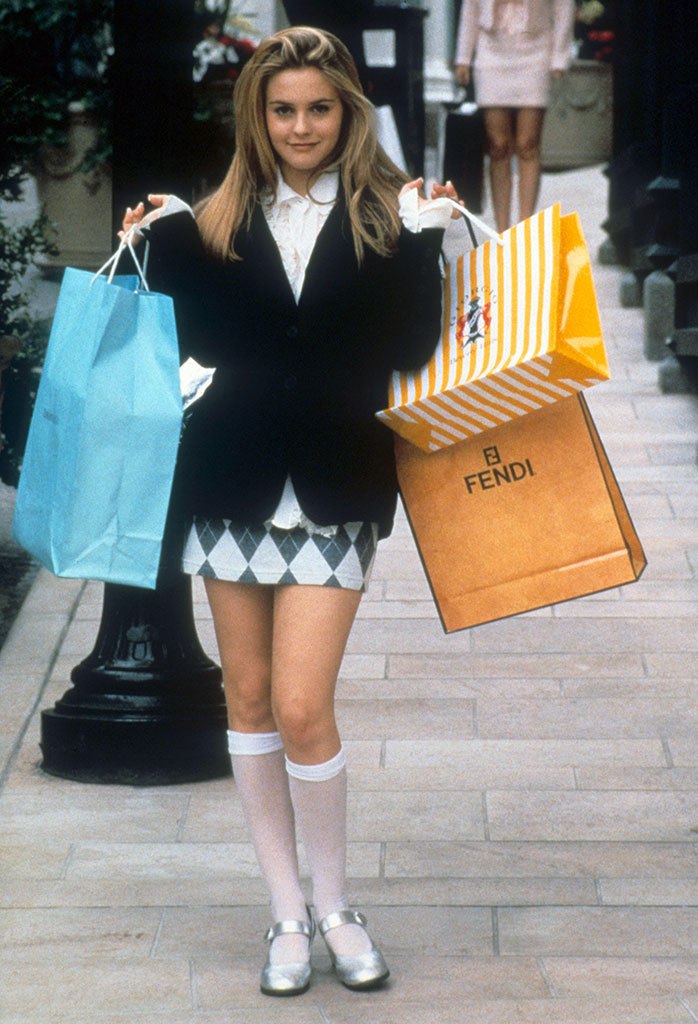 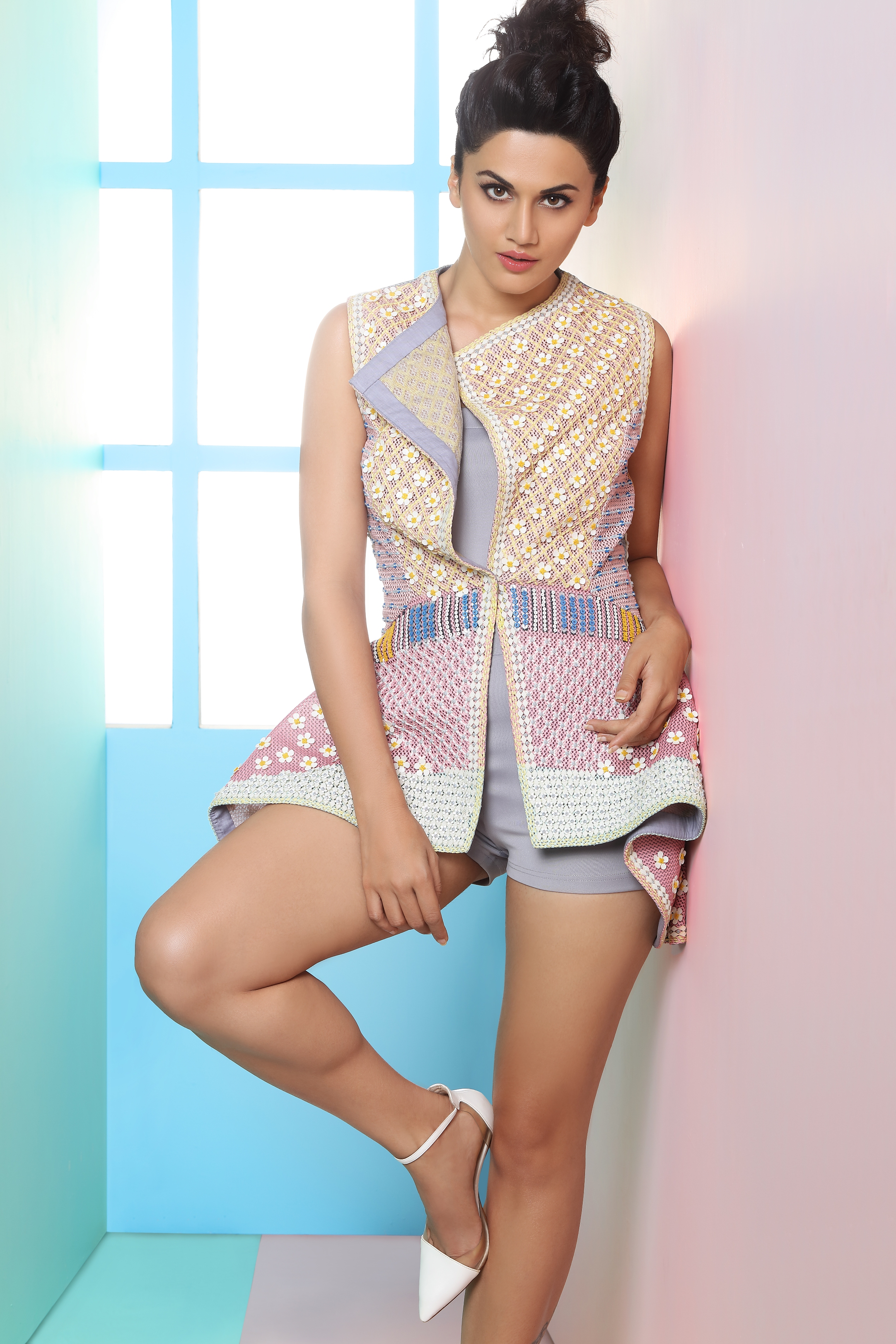 After riding on the success wave of her last release, ‘Naam Shabana’, Taapsee is now currently in London shooting for ‘Judwaa 2’ with Varun Dhawan. Lately, the role which she has shown is a tough girl on screen but in ‘Judwaa 2’ we are going to see a whole new side of Taapsee.

Well, a very close source reveals that the costume is specially designed for her with the reference taken from the old 90’s Hollywood movie ‘Clueless’. She will be seen in full high on fashion factor look which would be close to her character of Gujarati NRI college girl. Much like Alicia Silverstone in the 90’s classic college campus film, Taapsee too would be seen sporting longer hair coupled with chic accessories and dress coordinated in a way to make her look her glamorous yet classiest best! 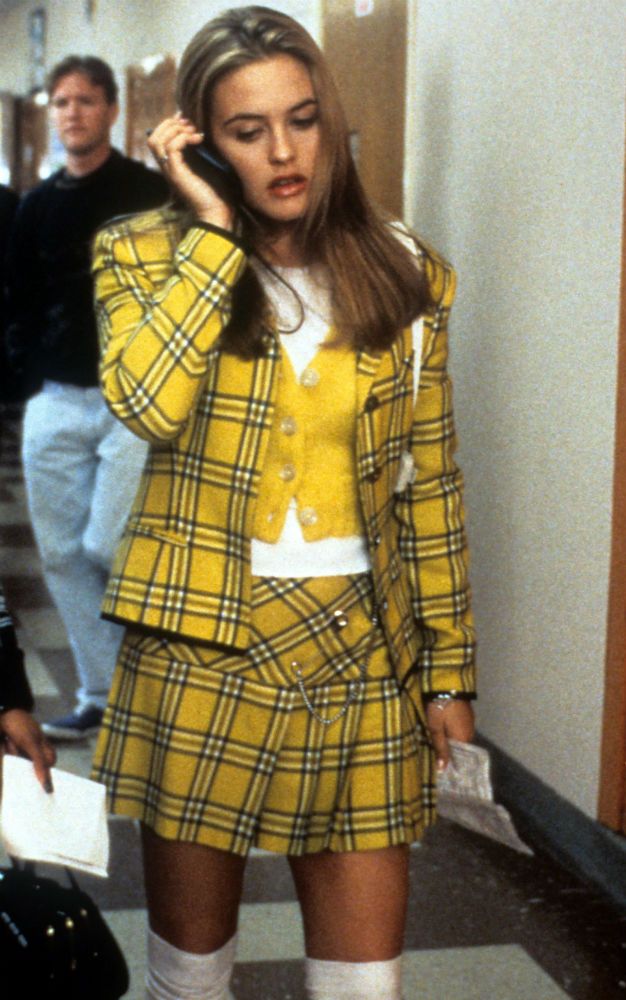 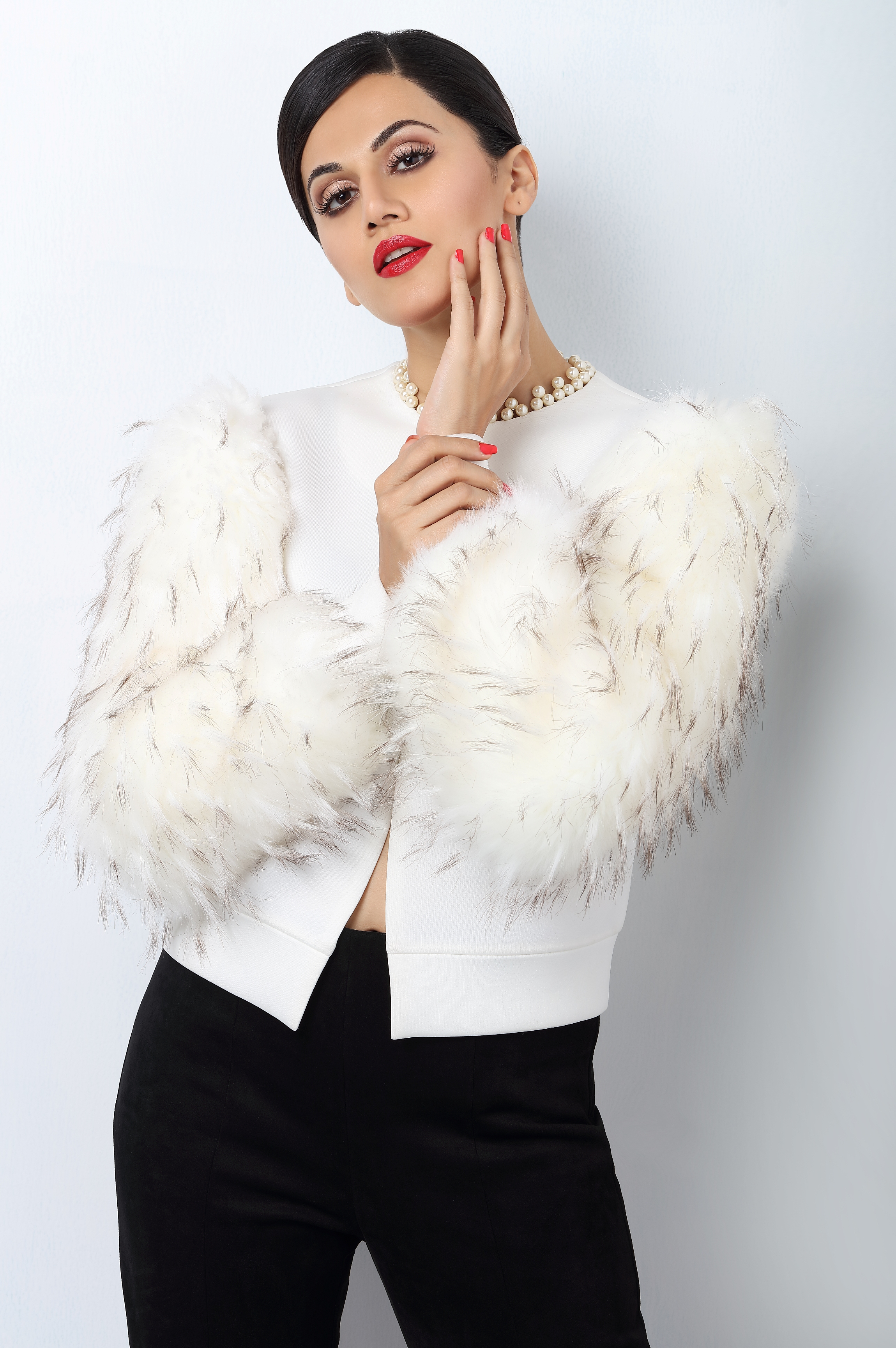 “It’s one of my favorite looks ever. It’s glamorous yet very classy and chic. We had to get the cuteness in glamorous outfits for each n very look. The styling has been done keeping London city in mind. I have gone through more than 50 outfit trials to zero down on the final selected outfits.” 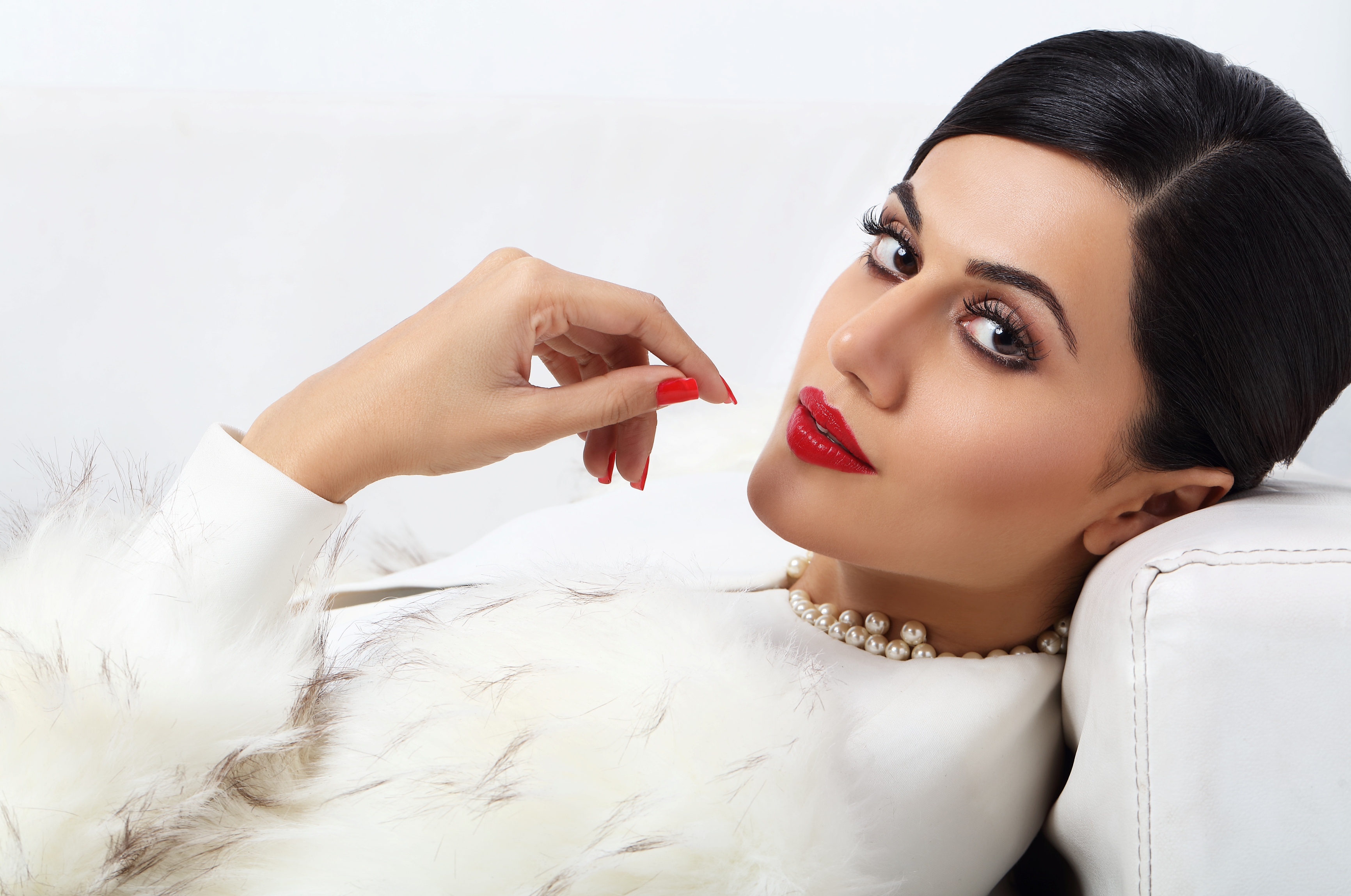 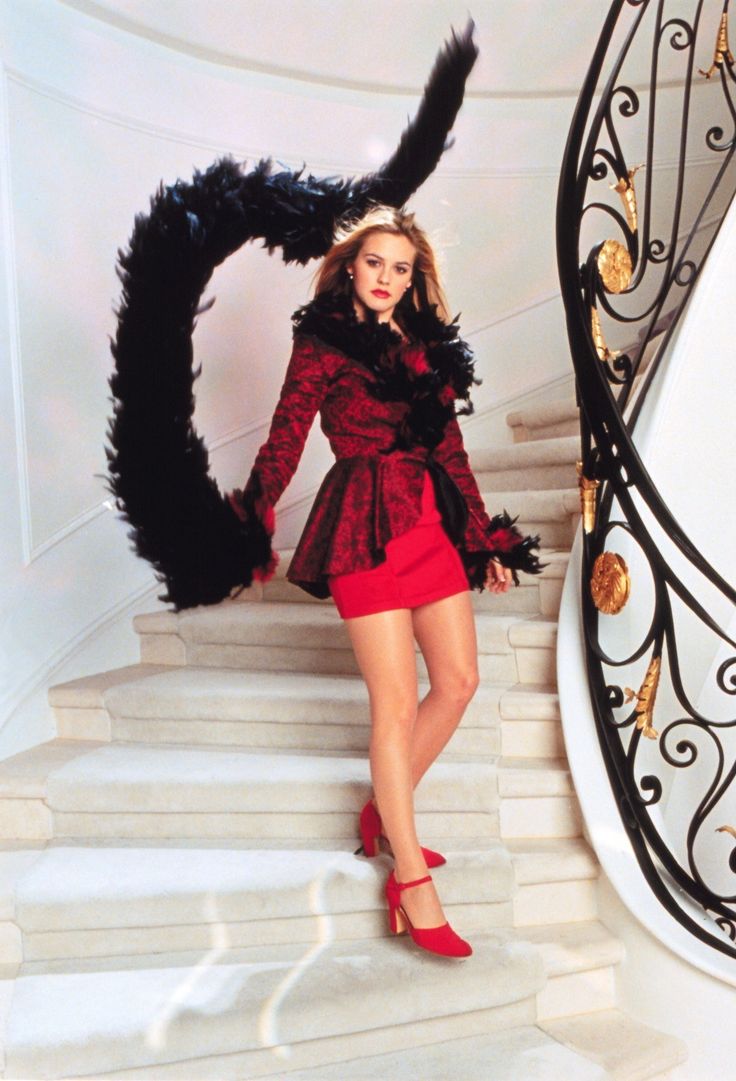