Aayush Shah who is known from television shows like Uttaran, Navya, Mahabharat and Suryaputra Karn is all set to make his debut in Bollywood in the film ‘Pankh‘ While shooting for the film the young and talent actor had an encounter with veteran actor Rahul Roy who was intrigued by Aayush’s film. During the encounter, Rahul Roy gave Aayush a few tips which he will cherish for a lifetime. 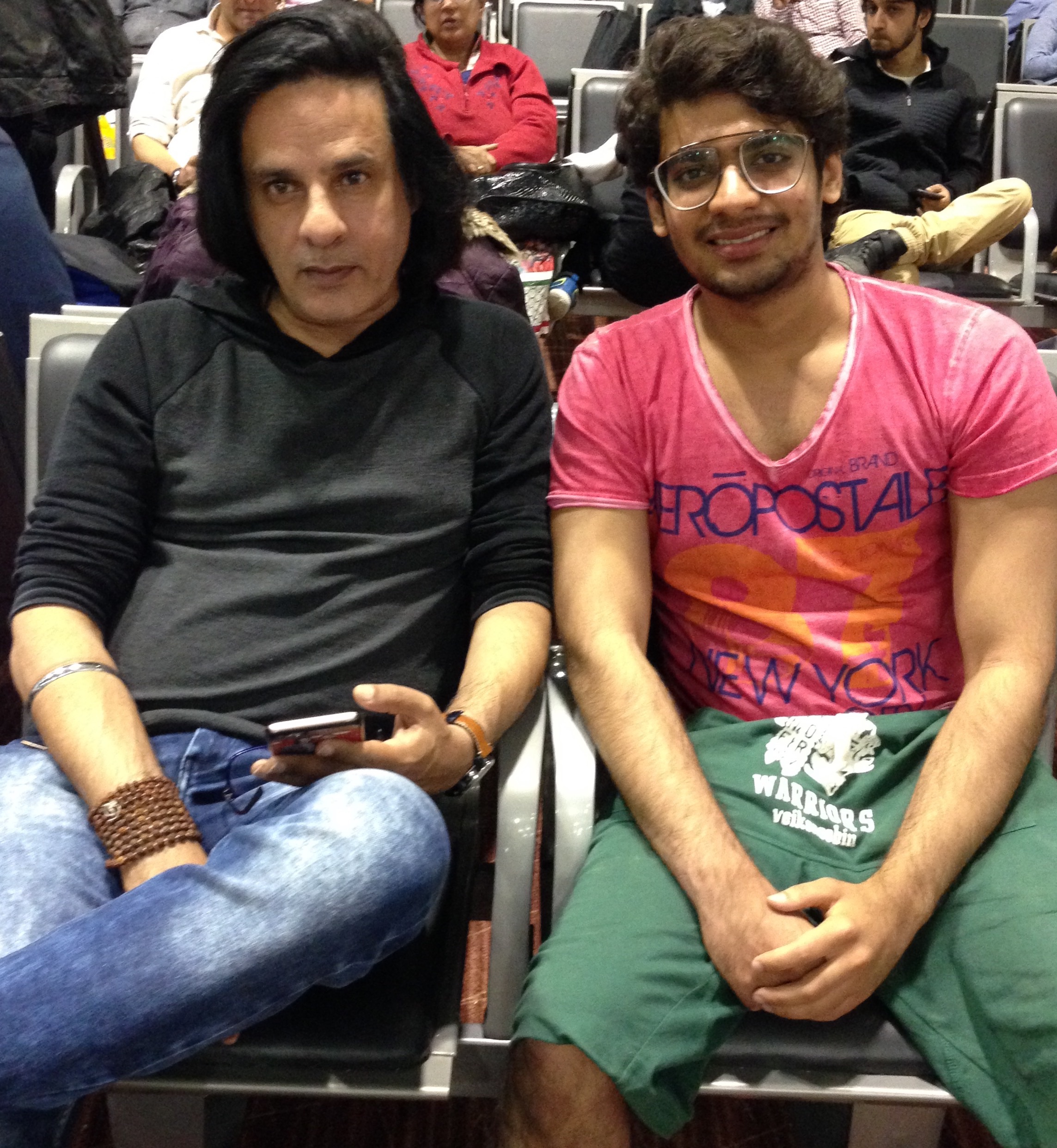 Commenting on the same, the actor says

“To get tips from such an senior actor is like a pillar.”

So what exactly did Rahul Roy say to the young lad?. Aayush shares,

“Always give your best and forget about the result. Live in your present and only believe what is present and do not dream too big. Be patient, Be selective, go for quality and not quantity. Be it television or Bollywood give your best, until you don’t respect your work and give your best you will not get the best!”

Reflecting on the words of wisdom Aayush tells us,

“I am giving my best for the film and I hope I justify my work. The film is on real day to day issues whoch need to be addressed and I am glad to be part of such a project. I hope that like I have in television, I do justice to the characters in my film career as well.”