Bollywood over the years has been making films with various titles to the film. Some are long, some just too short, some are funny and quirky and some are titled to the character of the main protagonist. Bollywood is considered as one of the most influential things for the Indian youth. In recent years, Bollywood has come up with some extraordinary and highly inspiring female character titled films. These characters define how every modern-age girl should be in today’s world. Below are the list of few films that truly marks the spirit of women empowerment and inspiring. 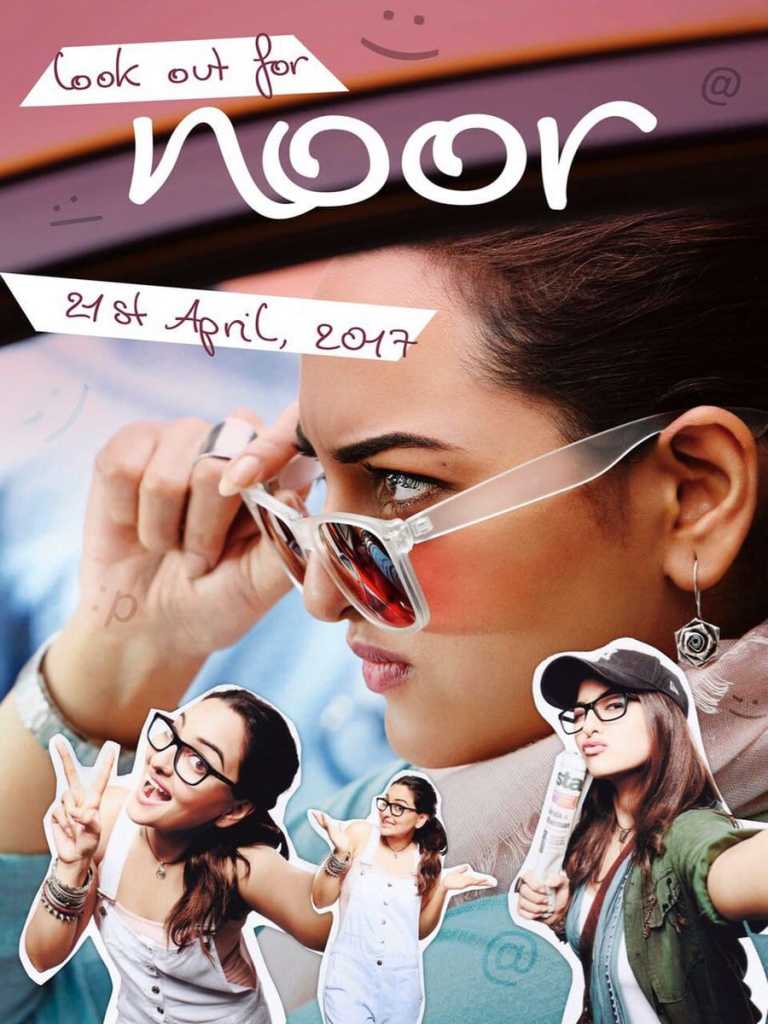 ‘Noor’ – ‘Noor’ is an upcoming Indian drama film directed by Sunhil Sippy that features Sonakshi Sinha in the lead titular role. The film is based on Pakistani author Saba Imtiaz‘s novel Karachi, You’re Killing Me! Noor is a journalist who juggles her work, love and personal life on a day-to-day basis. One day, Noor‘s life takes a dramatic turn when she comes across an eye-opening investigative news story. 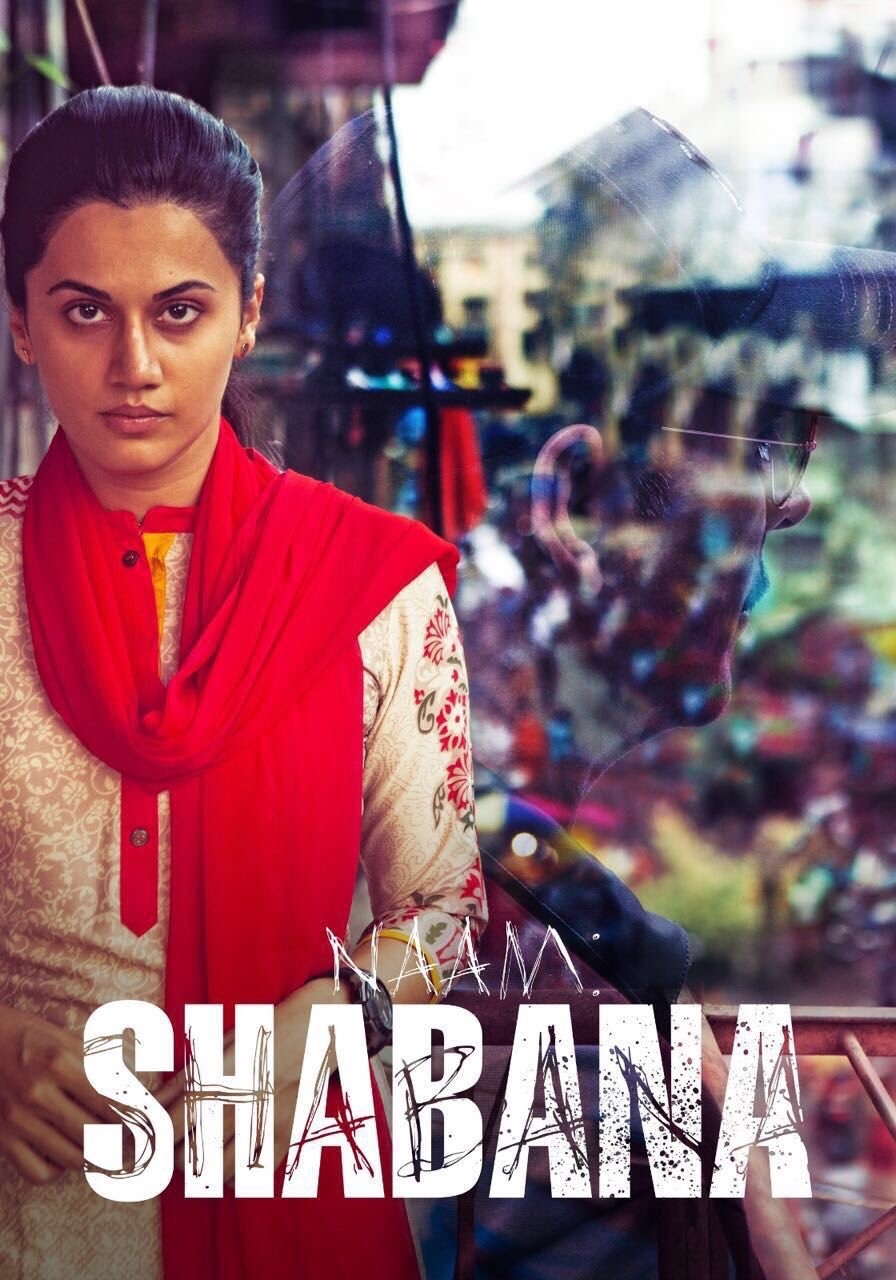 ‘Naam Shabana’ – ‘Naam Shabana’ is an Indian action spy-thriller film directed by Shivam Nair and produced by Neeraj Pandey and Shital Bhatia. This Spin-off from ‘Baby’ (2015) provides the back-story of intelligence agent Shabana, and chronicles how she becomes a spy. Other cast includes Akshay Kumar, Manoj Bajpayee, Anupam Kher and Prithviraj Sukumaran play important supporting roles in the film. The film is dubbed into Tamil and Telugu languages and was released worldwide. 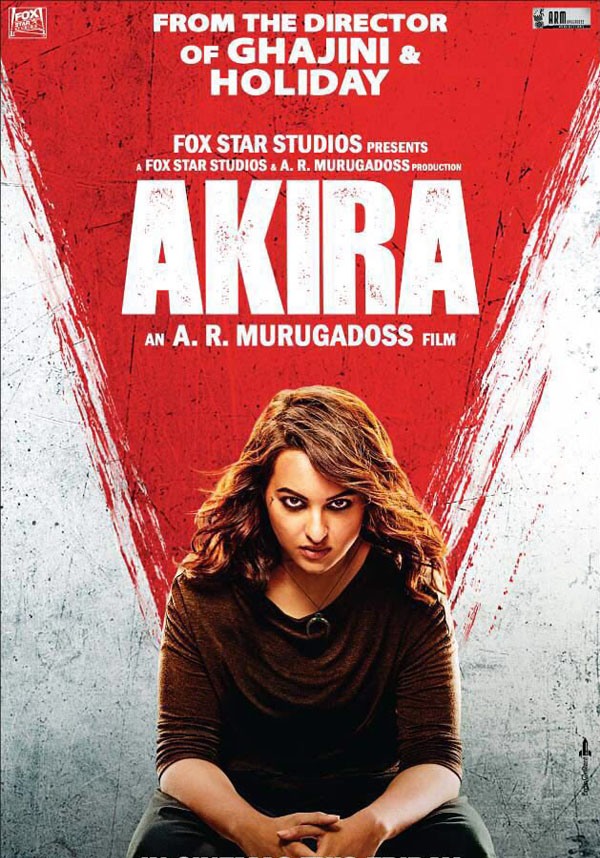 ‘Akira’ – ‘Akira’ is a 2016 Indian action drama film co-written, directed, and produced by AR Murugadoss. It is a remake of the 2011 Tamil film ‘Mouna Guru’, and features Sonakshi Sinha in the titular role. A gripping action thriller about a college girl Akira, who has grown up with the ideals of being self reliant. Her life spirals out of control when she becomes unwittingly involved in a crime involving four corrupt police officers. 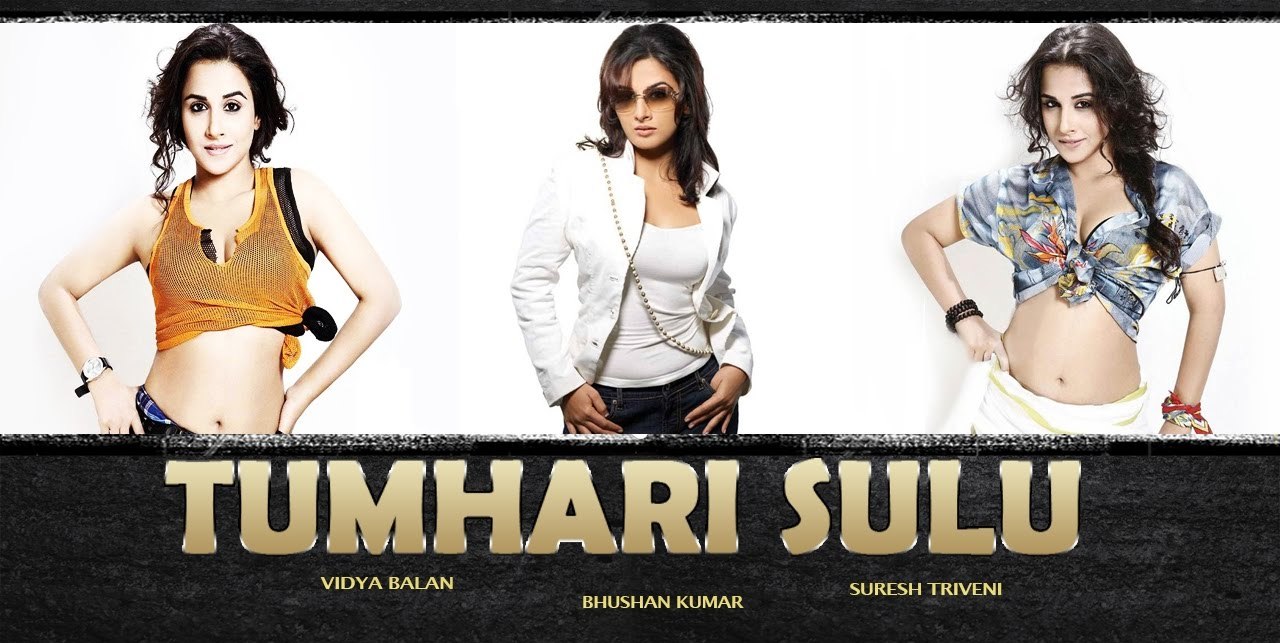 ‘Tumhari Sulu’ – ‘Tumhari Sulu’ is an upcoming Bollywood comedy drama genre film soon to start its shoot in April 2017. The movie is directed by Suresh Triveni and produced by Atul Kasbekar under the banner of T-series. The film revolves around an RJ who is happy go lucky person and work for the late night shows. The RJ goes by the name Sulochana or Sulu on Air, who hosts semi adult show. She was one of the most known Radio Jockey in 2015 Indian Pakistan World Cup. 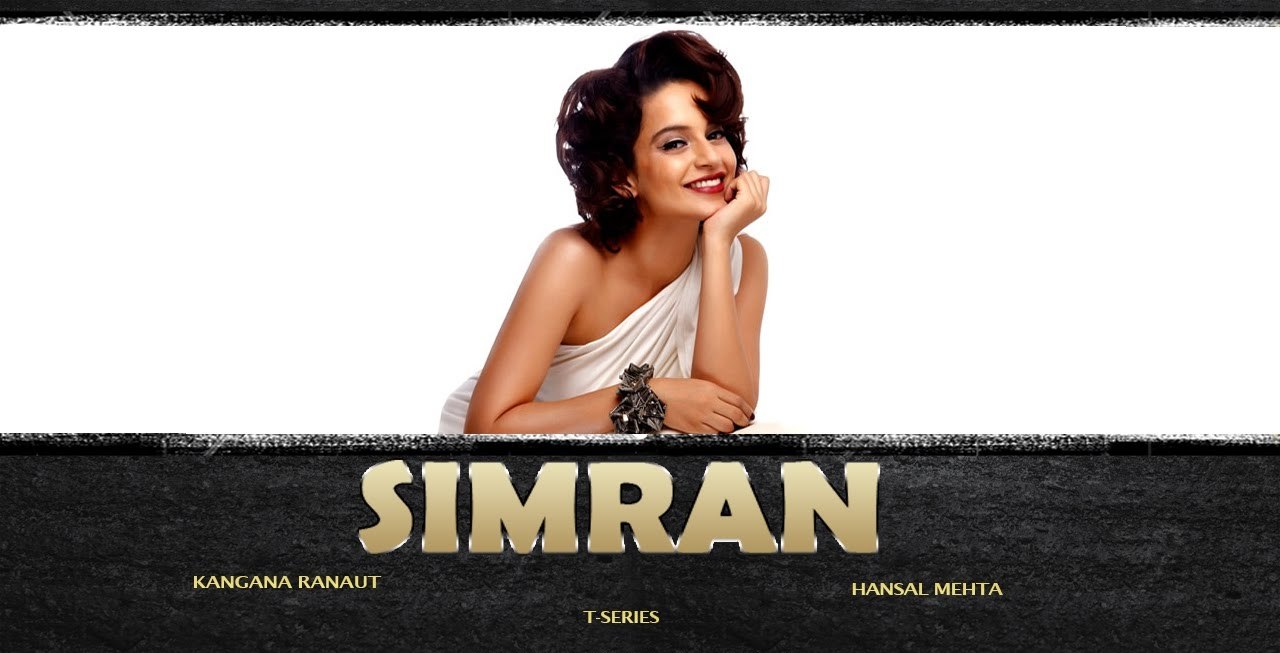 ‘Simran’ – ‘Simran’ is an upcoming Bollywood biopic film. It is directed by Hansal Mehta. The film features B-town queen Kangana Ranaut in lead role. ‘Simran’ will be shot entirely in the US. The film is reportedly based on an Indian-origin nurse who was called as the Bombshell Bandit after robberies in US last year. As per the sources, Kangana plays a Gujarati NRI nurse, who gets involved in a situation of crime. The story is inspired by the life of a real-life US nurse Sandeep Kaur, who was sent to prison for robbing a bank to pay off certain debts. 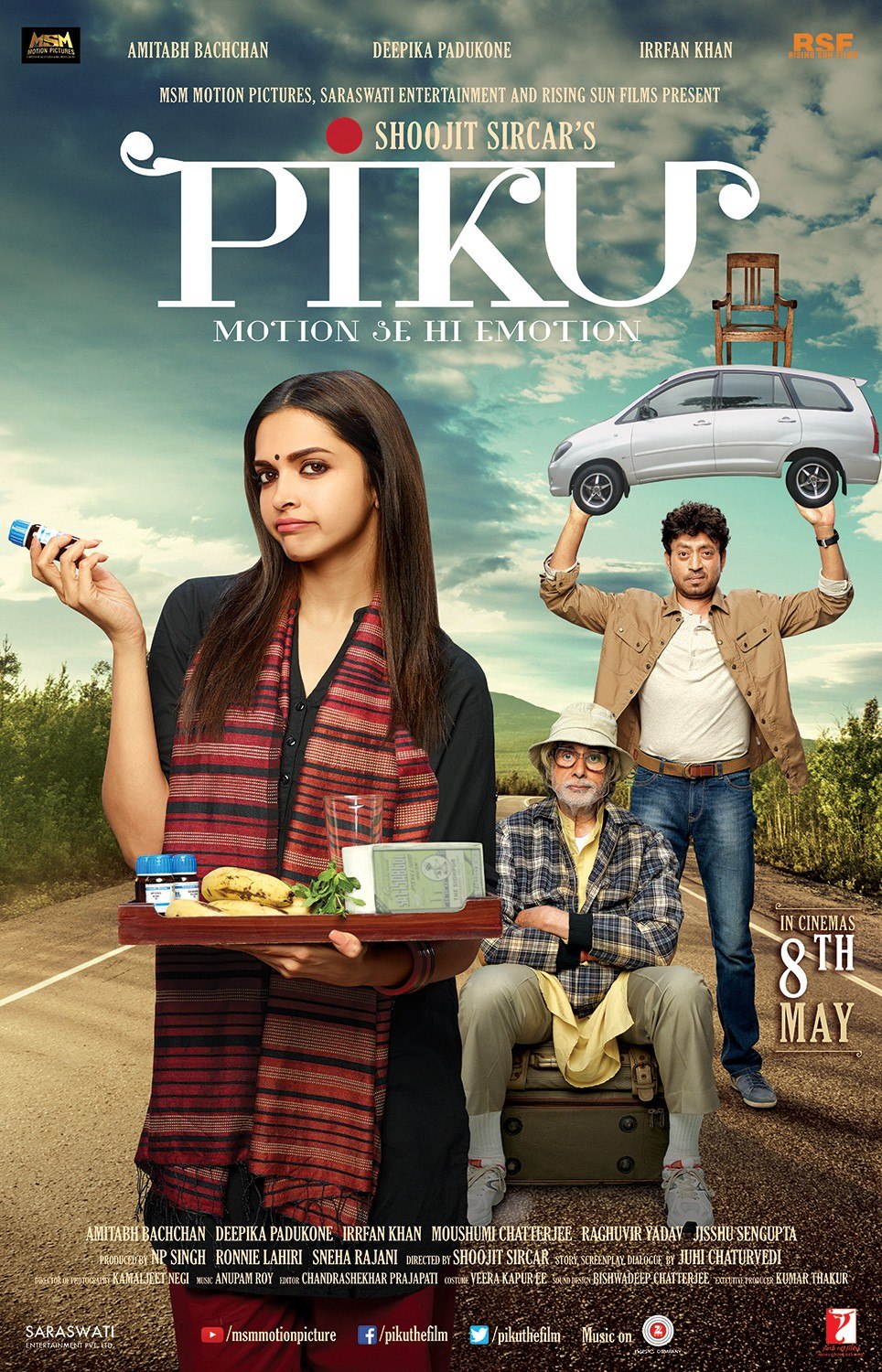 ‘Piku’ – ‘Piku’ is a 2015 Indian comedy-drama film directed by Shoojit Sircar and produced by N.P. Singh, Ronnie Lahiri and Sneha Rajani. It stars Deepika Padukone as the titular protagonist, Amitabh Bachchan and Irrfan Khan, with Moushumi Chatterjee and Jisshu Sengupta portraying supporting roles. It tells the story of the short-tempered Piku Banerjee (Deepika Padukone), her grumpy, ageing father Bhashkor (Amitabh Bachchan) and Rana Chaudhary (Irrfan Khan), who is stuck between the father-daughter duo, as they embark on a journey from Delhi to Kolkata. A quirky comedy about the relationship between a daughter and her aging father, whose eccentricities drive everyone crazy. 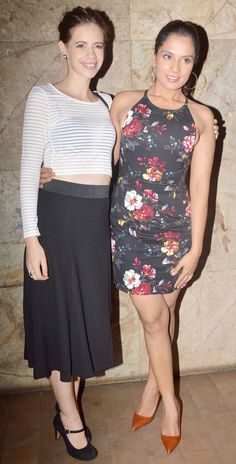 ‘Jia Aur Jia’ – It’s a story about two starkly different women that share the same name. Together, they embark on a life-changing journey heading towards the same fate. Richa Chadha and Kalki Koechlin essay the role of Jia in the movie. The film is directed by Howard Rosemeyer and written by Mudssar Aziz. ‘Jia and Jia’ slated to release in 2017. 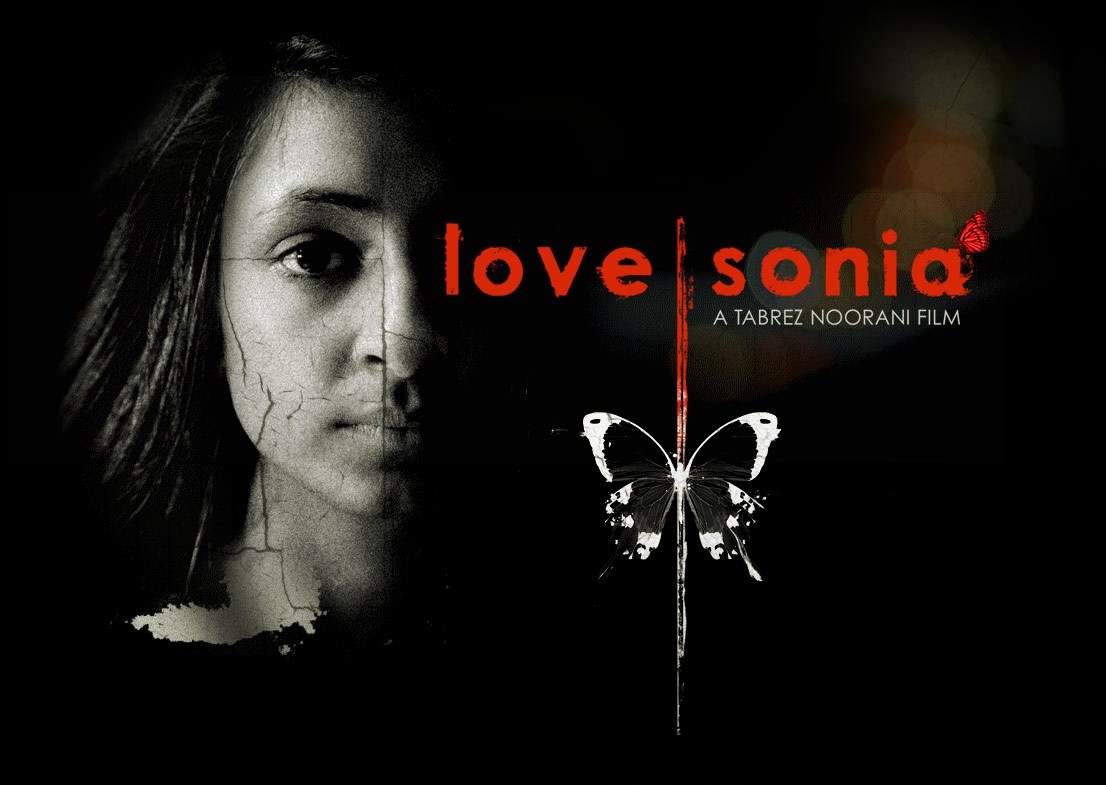 ‘Love Sonia’ – ‘Love Sonia’ is an upcoming 2017 Indian film directed by Tabrez Noorani and produced by David Womark. The film features newcomer Mrunal Thakur as the title character along with Richa Chadha, Freida Pinto, Demi Moore, Manoj Bajpayee, Anupam Kher, Rajkummar Rao and Sai Tamhankar. ‘Love Sonia’ tells the heartfelt and brave story of Sonia, a young Indian village girl whose life irrevocably changes when she is entrapped into the vicious global sex trade network. The film is slated to release in 2017.