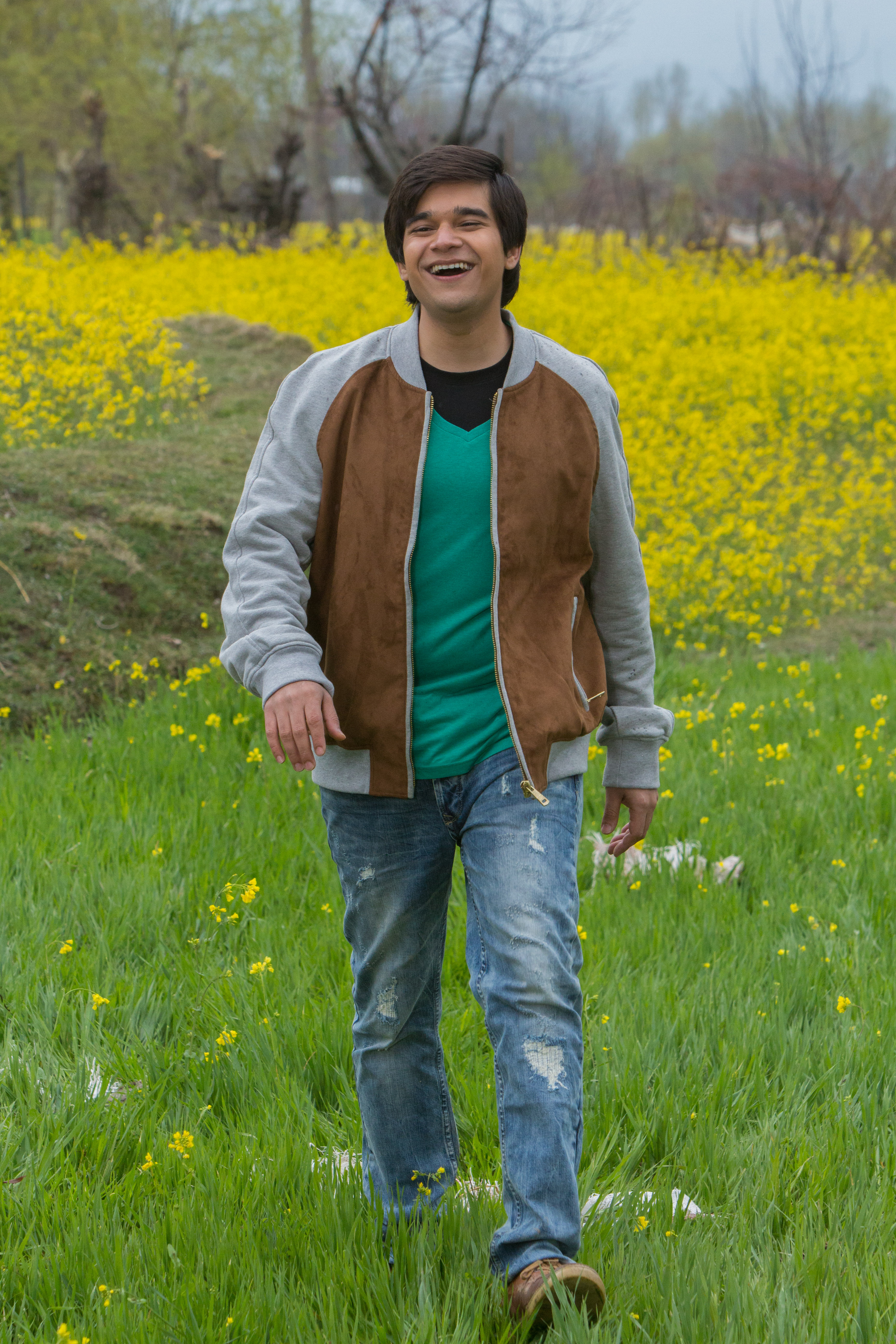 Actor Vivaan Shah, who made his acting debut with ‘Saat Khoon Maaf’, will be next seen romancing Akshara Haasan in upcoming family entertainer ‘Laali Ki Shaadi Mein Laaddoo Deewana’ and in an interview, Vivaan opened up about his character.

“What is interesting about my character Laaddoo is that he is very selfish, self-centered and dishonest as he had a tough childhood and has learned to think only about himself and what is best for him, without any regard for other people. However, having said that, Laaddoo still has an endearing quality because he has a good heart. I found it quite interesting and challenging to play a character who is so selfish and dishonest, but yet manages to be endearing.” 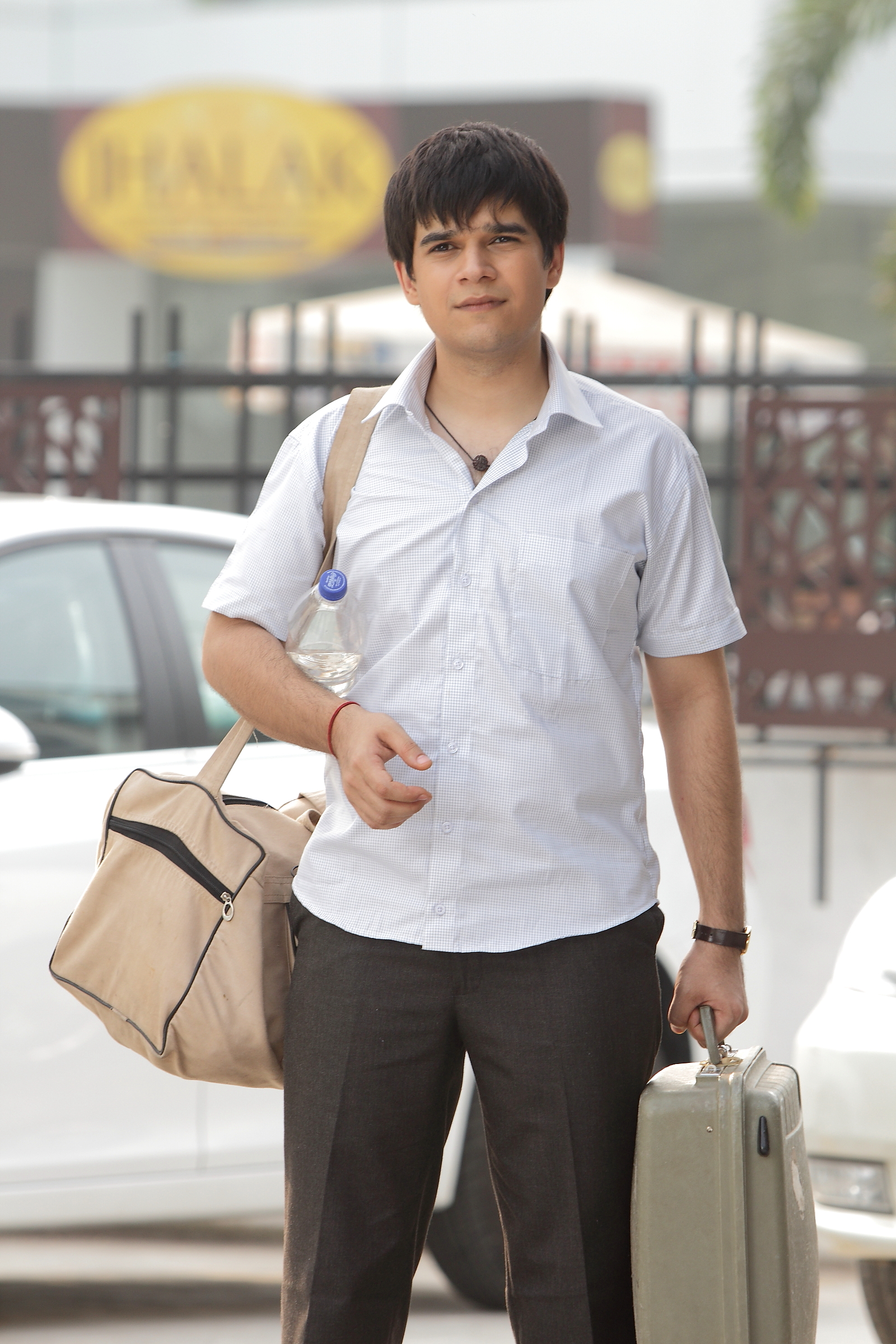