While Some actors seamlessly transition from their on camera roles to real lives, many more look totally different from the characters that have made them famous. Actor and host Karan Singh Chhabra loves to play the role of a sardarji and proudly sports a turban on screen. In a recent conversation he shared his journey, his love for turbans, how he feels when people don’t recognize him in his original look and the road ahead. 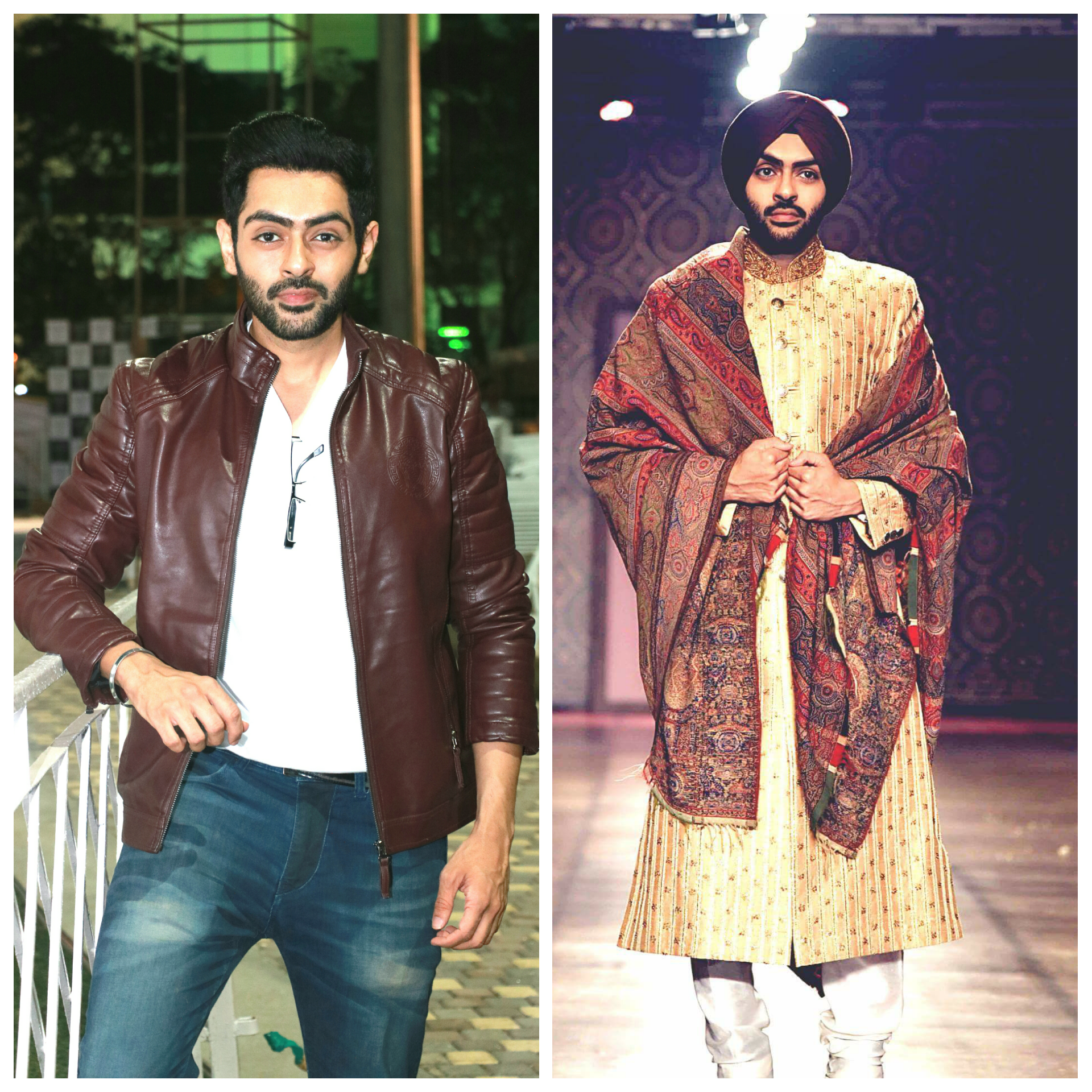 You had made a unique career decision and did modeling, television and films maximum no. of times wearing the turban. Please share your journey with us.

“I have always loved wearing a turban. It makes me feel confident and more connected to my roots. Luckily most of the roles that I am offered are that of playing a sardarji on screen.” He says. On asking that whether this would limit him from playing other roles he mentions “I believe as an actor, your core job is to be versatile and play different characters with conviction which also requires you to have different looks. So if I have to portray a character where I am supposed to be in a particular look, I will but if given a choice I would always prefer a role which is closer to what I am in real life and portray my culture in the best light possible as much as I can.”

“In reality shows you have the liberty to portray who you are, look the way you want to and hence in MTV love-school or the chat shows I host I am mostly in turban unless the channel demands a different look”

“I have met many directors in my chat show and we often discussed this, that films in India mostly show Sardarji’s in a brief role and sometime in a funny way too. Once Hansal Mehta told me who has directed films like Aligarh that to break stereotypes you need to have guts. So here I am ready to face the challenge. Yes I am happy the way I am working in the industry but as an artist I should not have any limitations.”

How do you feel when people don’t recognize you when you are in your original look?

“I don’t mind when people don’t recognize me in my original look as they can relate to what they see on screen and social media. However with some new projects coming up I hope they will shower as much love to the new characters that I will play as they have given earlier.”