Namish Taneja, who was last seen in ‘Swaragini’ co-owned a boutique with his sister. They recently set up a stall in the exhibition in Lokhandwala, where someone stole bag worth Rs 3 Lakhs. The actor has managed to get the CCTV footage of the exit door and filed the FIR in Oshiwara police station (Mumbai). 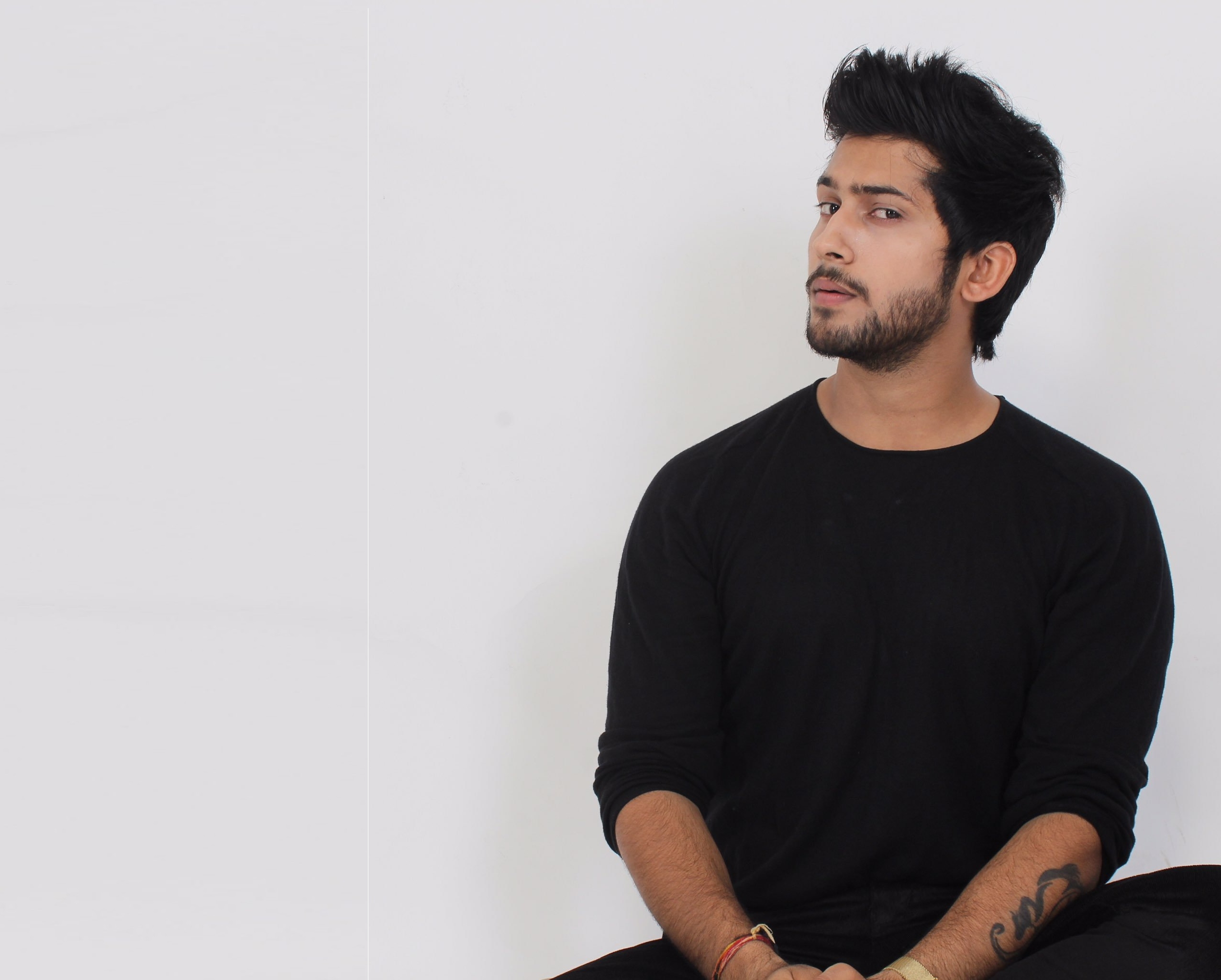 “My sister was there on the counter. As we had to give the rent for the stall, so we had withdrawn 50000 Rs from the Bank. We had kept the money in the bag, which had some gold ornaments along with some earning from the stall and a mobile phone. A group of 4 girls came in stuffs to buy some stuffs. One of girl stole the bag, which was kept on the counter, while my sister was busy with the other two. After a while she discovered the theft and called me. Thankfully, I got the CCTV footage of the exit door. It was clearly visible in the footage that one of the girls, was carrying my sisters’s bag while going out. We immediately blocked all the debit and credit cards and logged the FIR.

I had also kept my wallet in that bag, but fortunately because I had to go out for some work, I took it with me. It’s really sad and depressing, when someone steal our hard earned money,” said Namish.

We hope they catch the person who did it! 🙁