Ankit Bathla currently seen as Dhruv in Thapki Pyar Ki is all set to quit the show as he is not willing to play father. A source reveals young actors don’t want to play father early in their career. The show is going for a seven month leap which will be followed by seven year leap. Although Ankit loves kids but the idea of playing father didn’t go down well with him. On being contacted he said,

“I don’t want to play father to a 5 year old kid on screen so soon and that’s the reason for my quitting. I love kids so when I saw the infants I was forced to reconsider my decision to continue but I am not ready to be called Papa on screen yet”. 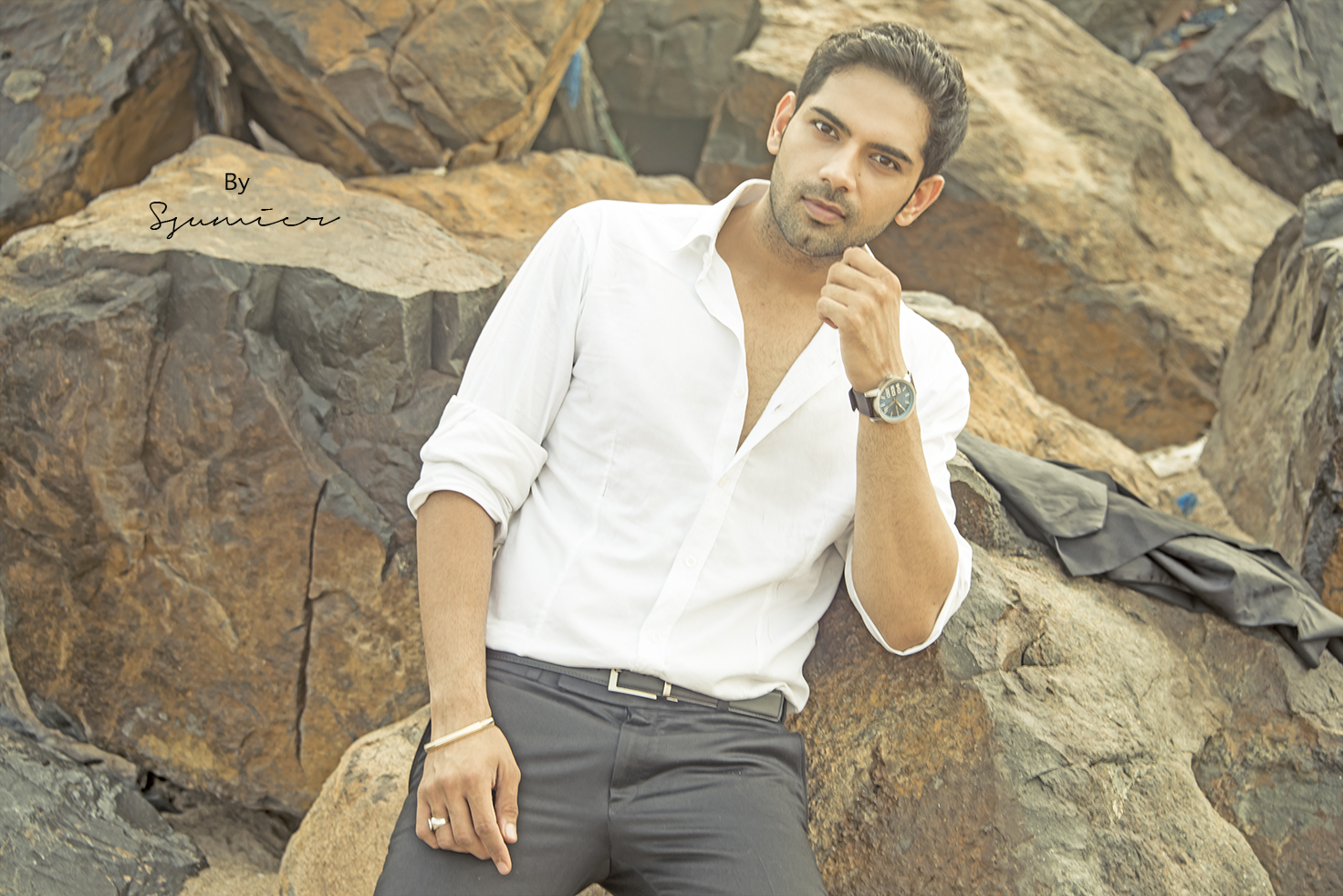 Well hope you find new show of your choice soon!