Multi-talented Actor Taaha Shah, known for his phenomenal performances in movies like Luv Ka The End, Gippi, Barkha and recently released ‘Baar Baar Dekho’ is heavily into fitness and promotes different workout regimes and a healthy lifestyle, a fact known by everyone in the industry.

Being one of the very few B-towners, the actor can boast about the fact that he has a well chiseled body with the help of Calisthenics.

Sources close to the actor says,

“There are multiple ways to gain a muscular body with flexibility and that’s the reason Taaha has indulged himself into Calisthenics and plyometrics as he wanted to try something new. Calisthenics is a form which helps one achieve body fitness with graceful movements without any equipment and apparatus.”

Commenting on the same, Taaha says

“There is nothing wrong in gymming or weight lifting but I feel there are other ways in which a sculpted physique can be achieved and that’s the reason I have now dedicated myself to the art of Calisthenics and Plyometrics. It not only builds up your muscles but also gives you an animal like strength which starts from your mind.” 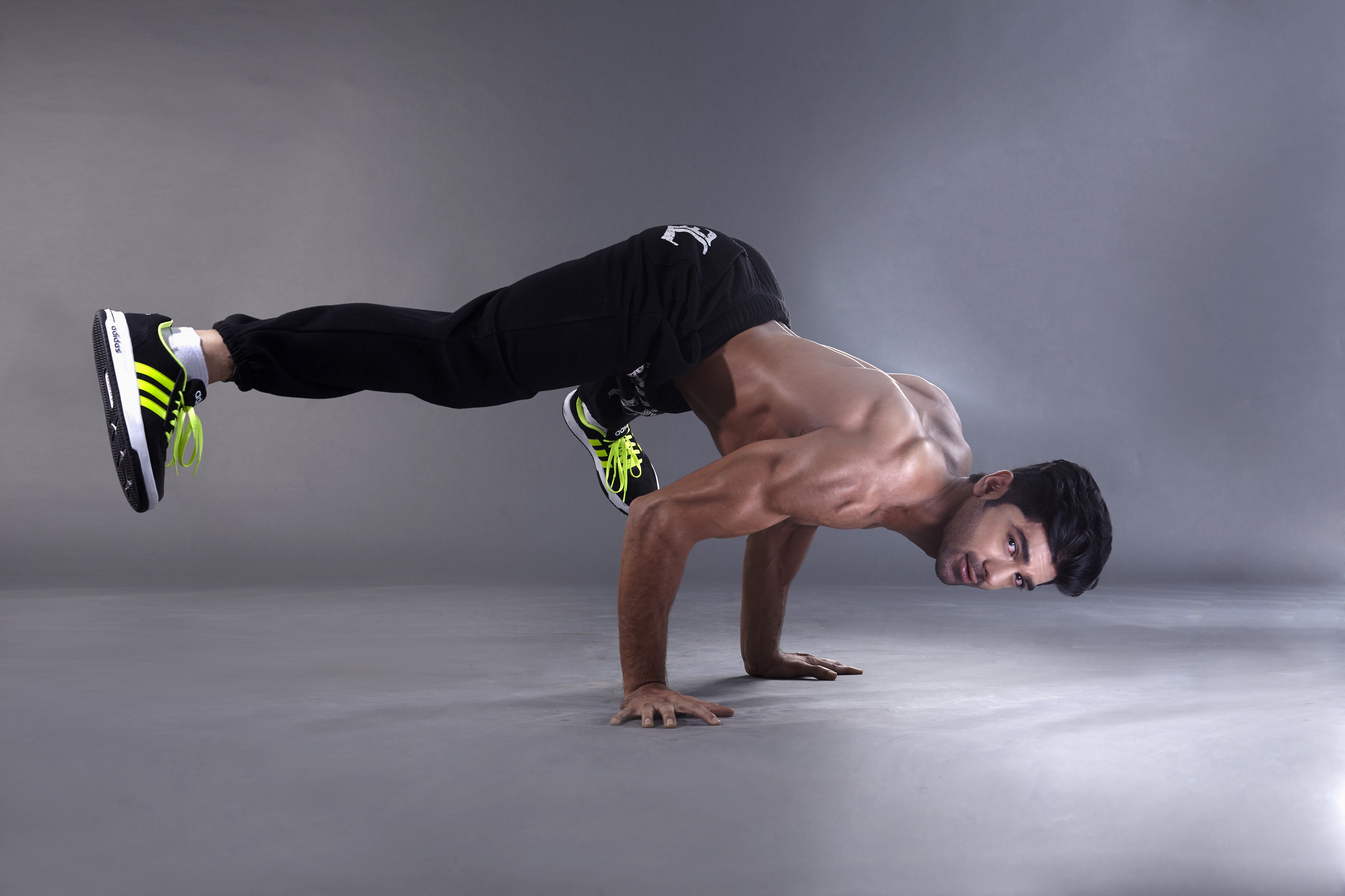 “Calisthenics is a form which is doing really well in other countries and is now being picked in India. And I can assure you one thing that if you are looking at functional strength, muscular body, strong bone and solid mind then Calisthenics is the one thing to rely on,” adds Taaha.

Apart from this Taaha also indulges in physical activities like Parkour, Acrobatics, Gymnatics and