Rahul Kumar Tewary is a producer who has mastered the art of making hit TV shows. Just like his show Mahabharat, Suryaputra Karn too clicked with the audience. When contacted, Rahul said it was the novel angle they took which made the show successful. He says,

“With Suryaputra Karn, the challenge was to narrate Mahabharata from Karna’s point of view. It was a difficult task for the entire team. Still, Siddharth and our entire team were able to narrate the show in a very unique way. Karna is one of the most important characters of Mahabharat. The fact that the audience can see the story of Mahabharata unfold through his perspective is the main reason that the audience has appreciated the show.” 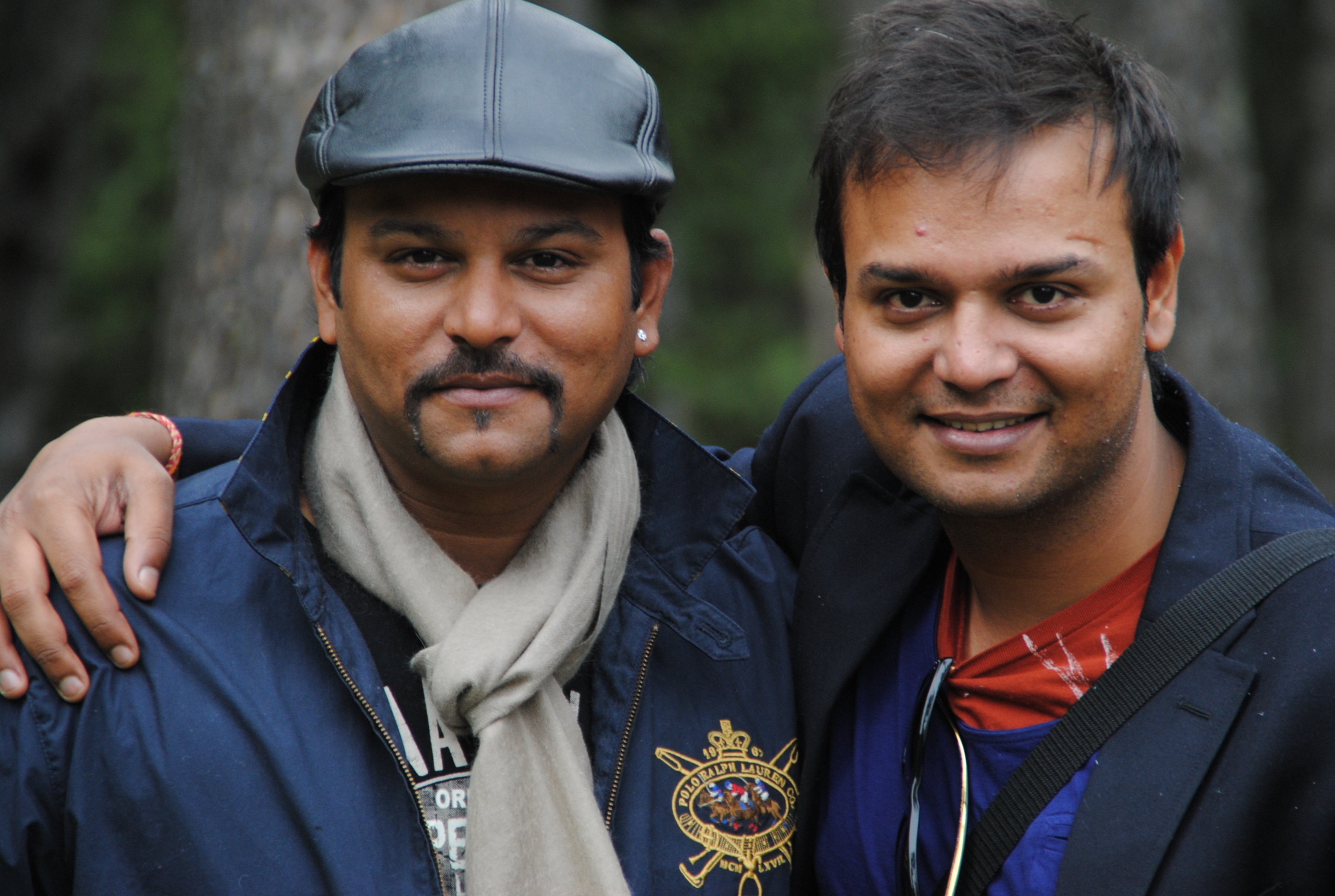 Rahul is also known in the industry as a star-maker. He has a keen eye for talent and has made stars out of actors like Ratan Rajput (Agle Janam Mohe Bitiya Hi Kijo), Shaheer Sheikh (Navya) and Sargun Mehta (Phulwa) who worked with his company Swastik Production. But he chooses to downplay his role.

” I don’t think anyone can become a star just because they got one good role. They have to be talented enough and have to live up to the character. As a producer, our job is to keep an eye for the right person to play a particular character. We have been fortunate to have actors like like Ratan Rajput, Shaheer Sheikh, Sargun Mehta, Pooja Sharma, Pankhuri Awasthi and a lot of others who have been a part of our shows. We work really hard on our characters and ensure that we have the right actors to portray them. Whatever, it takes, we keep looking for the right person who can live up to the character as visualised by us. I feel that’s the reason why the actors you mentioned are successful, and we are thankful to them for being a part of our journey.”

At a time when shows are being pulled off air for low TRP,’s, Rahul remains unfazed. He reasons,

“See, TRP’s are not in anyone’s control. We do not think of TRP’s at all. We simply focus on creating a valuable product which meets our vision. TRP’s regulate the business economies of Television. While it’s unfortunate that some shows do get pulled off in few months, I don’t think we can blame the broadcasters for such instances. Because, at the end of the day, it is a business and it has to be profitable.”

Rahul is realistic about the TRP’s and has no qualms about the rating system. He hopes though that the system gets better over time,

“TRP’s regulate the business economies of Television. It defines the longevity of a show. I personally don’t understand the TRP system to the core, but I am sure that in the coming years there will be a lot of improvement, especially with the advent of BARC. We are hopeful that the system will get better.”

There are other things that the producer is positive about, the top on his mind being the concept of finite reality shows,

“I feel it is in the best interest of television that such content is produced in India. Today, when Netflix , Amazon and other such OTP platforms are available for Indian youth, there is a definite need for finite series in the coming years. Most of our shows are finite. We enjoy making such shows. Even broadcasters are creating a space for such content. Our viewers will see a lot of such shows in the near future from Swastik too,” says Rahul adding that he himself is a fan of finite shows like House Of Cards and Suits among others.

“I personally called Shaheer Shaikh to congratulate for a specific episode. Kuch Rang Pyar Ke Aise Bhi has a very simple story, and the team is doing a great job,” says Rahul about his colleague. Successful at what he does, Rahul says the secret to his success is his ability to multitask,

“For each one of us in this business, the secret to success is Multi-tasking. We all have a clear understanding of all aspects of the business. Surely, It is very demanding and time consuming. At the end of the day, we have limited time, for that we need right people at right time. That is the only formula for success. We are fortunate to have a great team which loves to be challenged and has always delivered. Siddharth and I have different roles to play, which probably helps us to effectively manage. Also, with our head of operations Ritesh Kaul, there is less on me.”

And how does he unwind?

“Well, I am a workaholic, so it’s difficult for me to really unwind. Having said that I play sports like table tennis and badminton. I listen to listen to music, watch movies and most importantly spend time with my kids,”

he signs of, showing us how family time is essential to a productive life.