Chocolate boy Yash Soni, who shot to fame with the Gujarati blockbuster film ‘Chhello Divas’ is all set to make his Bollywood debut with the upcoming film ‘Days of Tafree’.  Produced by Anand Pandit and Rashmi Sharma, ‘Days of Tafree’ revolves around the life of seven friends showcasing their journey of growing up, highs and lows of their relationships, love and compassion, end of college days and the beginning of a new life. 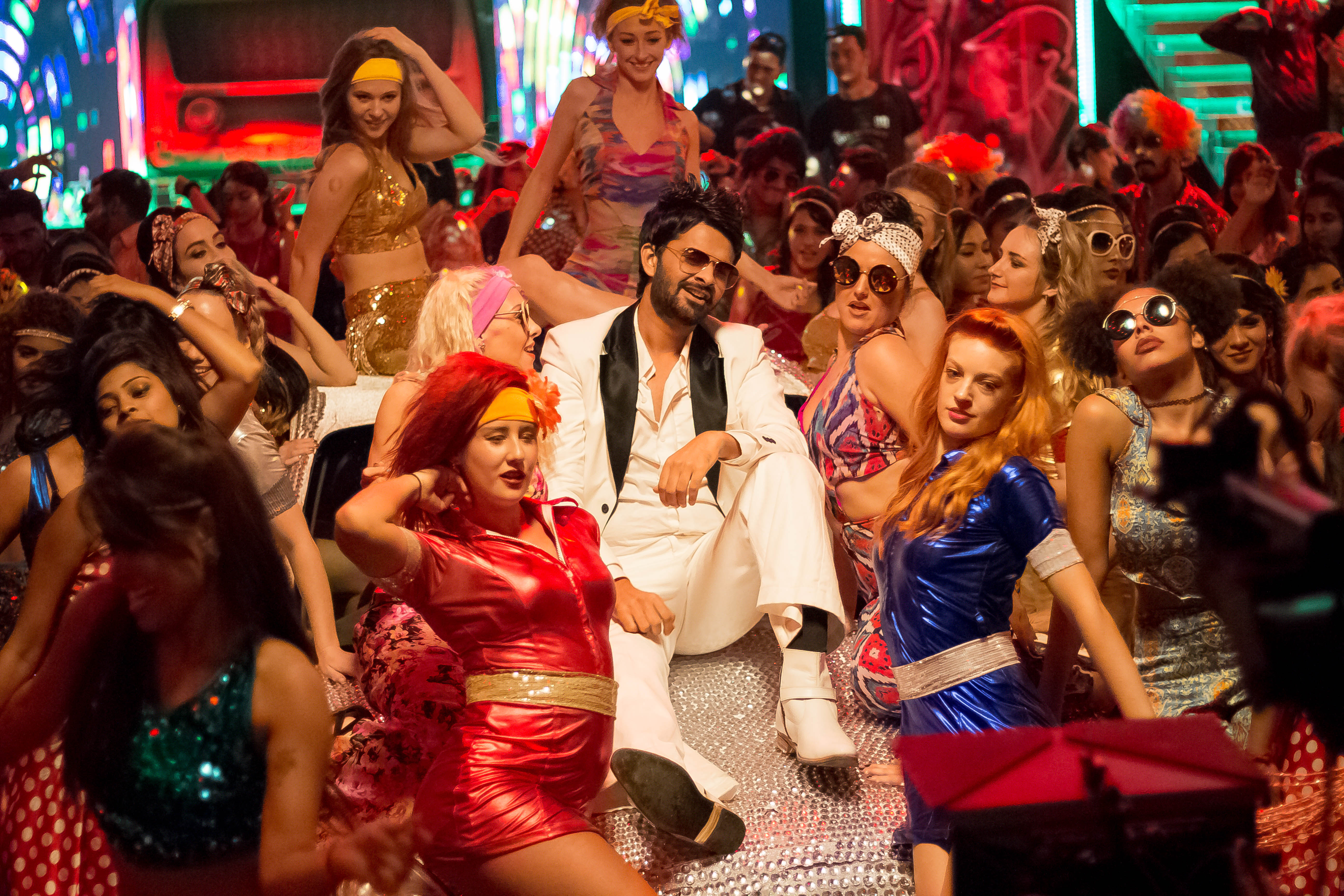 Recently, while promoting his upcoming film, the handsome actor along with his Tafree gang had gone to attend a youth festival in a suburban Mumbai college.  As soon as Yash entered the venue, a bunch of crazy female fans went berserk seeing their favorite actor. A source present at the event informed that, Yash’s popularity was quite evident with the way the female fans were hooting for him and reciting his dialogues from Chhello Divas. The young actor who portrays the role of a simple yet adorable lover boy in Days of Tafree was overwhelmed with the love he was receiving. But the madness reached another level when the event got over and the actor along with his team was leaving the venue.  In a span of just few minutes, a heap of girls surrounded Yash in the run to meet him closely and click selfies with him.  The kind and down to earth actor was initially surprised with the sudden outburst of love but later gladly went ahead and clicked pictures with each fan.

“I am thrilled with the response I have got from my young female fans. It feels good to know that sometimes just one film can make such a big impact in audiences mind. It was my first appearance in a Mumbai college and I was amazed to know that I have gathered fans not only in Gujarat but all over the nation.  In my next film Days of Tafree, I am playing a character which every guy can relate to and every girl wishes for. It’s a simple, fresh film about friendship and I hope audiences like it.” 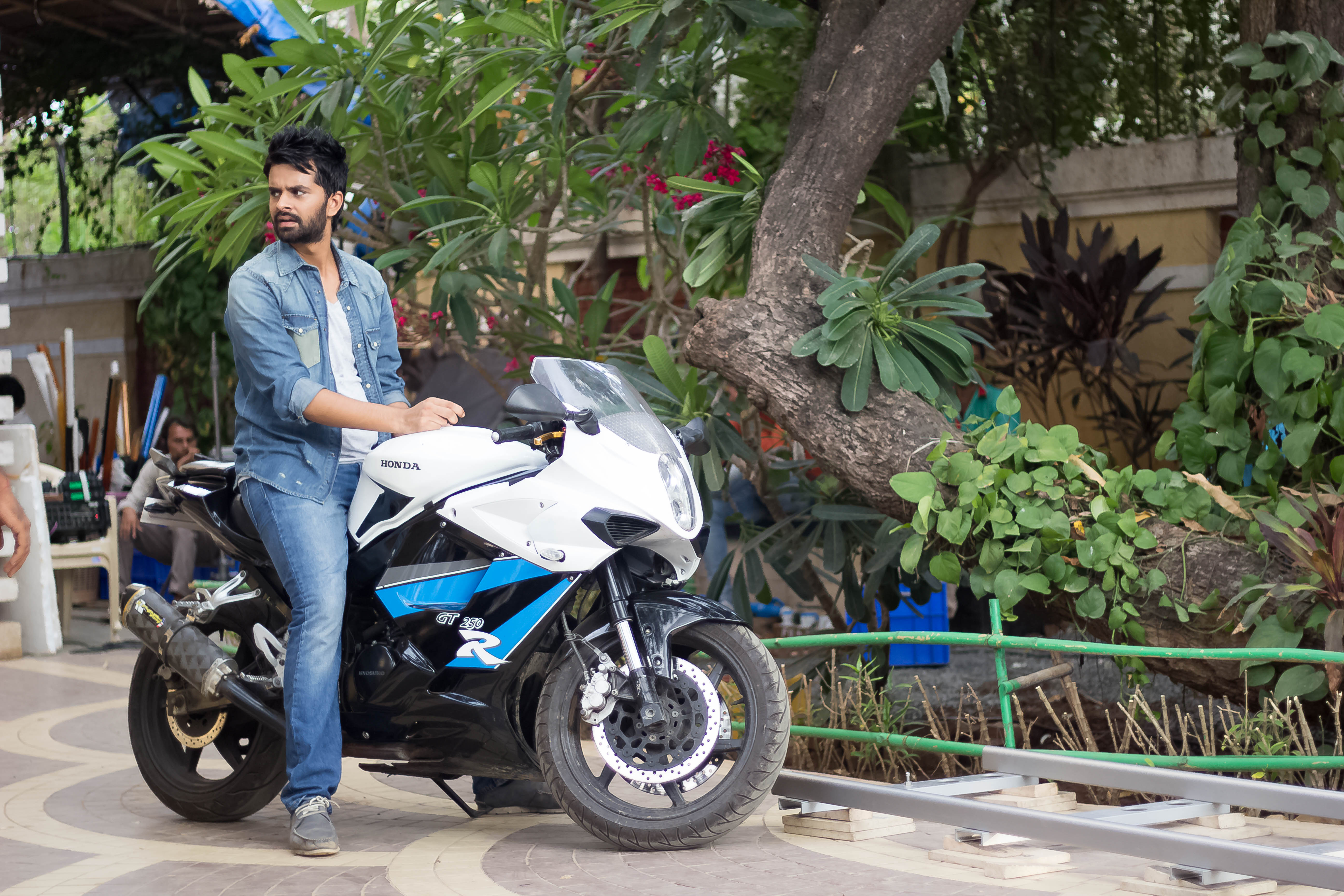 Days of Tafree is directed by Krishnadev Yagnik and stars Yash Soni, Ansh Bagri, Sanchay Goswami, Sarabjit Bindra, Nimisha Mehta, Kinjal Rajpriya and Anuradha Mukherjee. The film is slated to release on the 23rd of September 2016.