Mahira Khan, who recently won the award for Best Actress at the 15th Lux Style Awards, has kept her next film project hush-hush for the time, but it seems her fans won’t need to wait much longer to see her on the silver screen again. 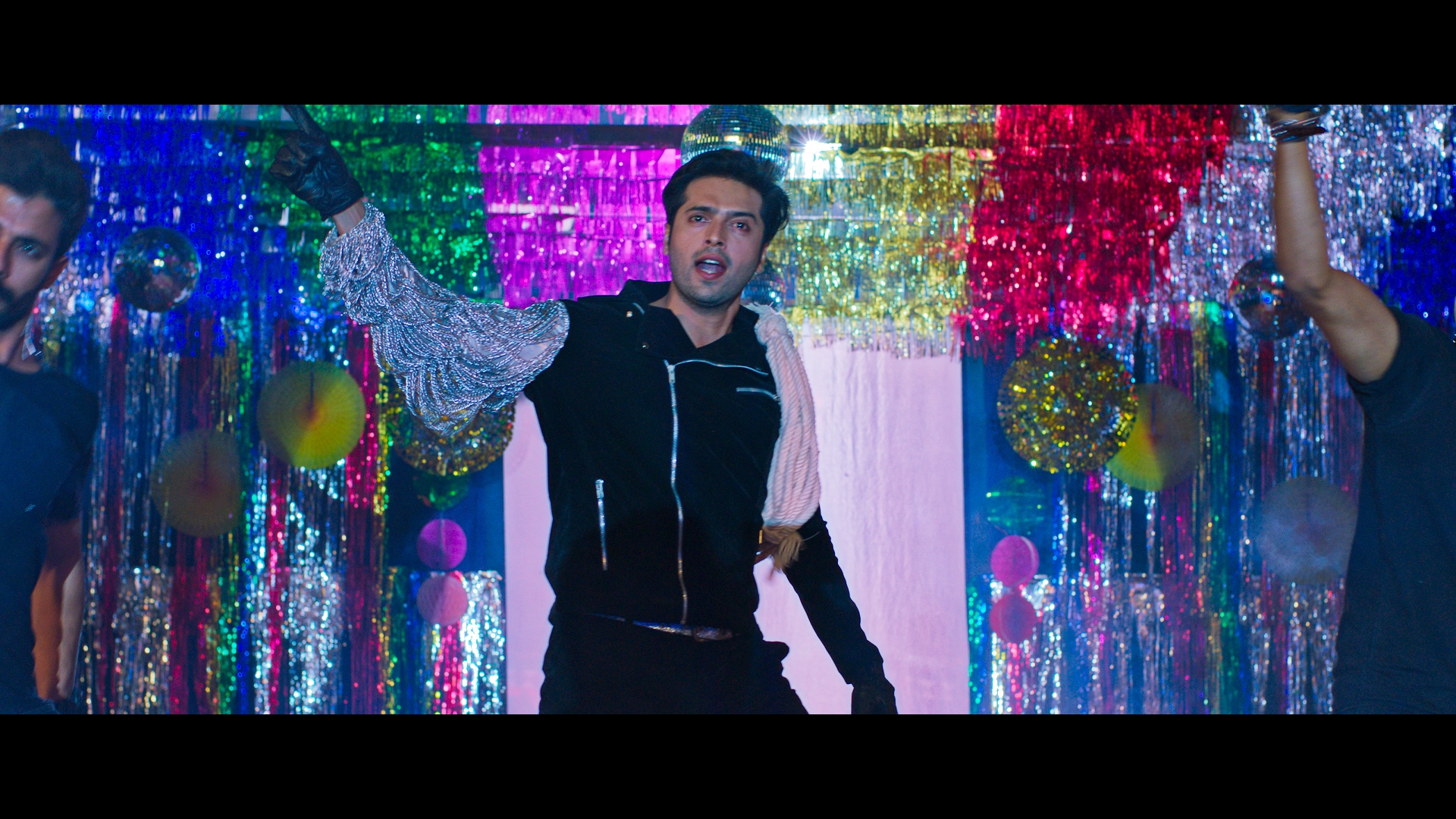 The Ho Mann Jahan girl is doing a cameo in Nabeel Qureshi-Fizza Ali Meerza’s Actor in Law, as the surprising news was shared by the director of the film on his Instagram last night along with the picture of the beautiful Mahira Khan.

Fizza Ali Meerza, the producer of the film, has earlier promised a lineup of few ‘surprising’ cameos in the film and this is the first name revealed so far. 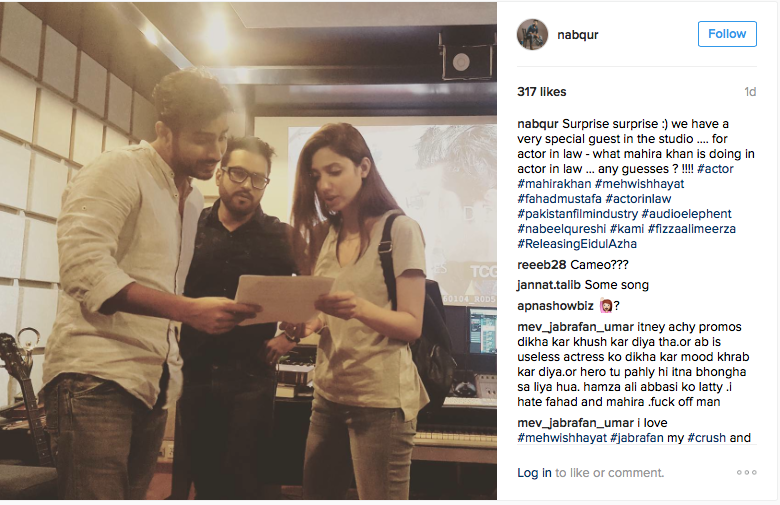 We spoke with the team of Actor in Law to know about Mahira Khan’s role in the film but they wanted us, like all of you, to wait till the film is released. We definitely can’t wait now. Mahira Khan is also returning to TV with the drama serial Bin Roye, which is basically the extended drama version of the film of the same name released in 2015. The drama is expected to hit the screens soon on HUM TV.

Actor in Law is a social comedy and it casts Fahad Mustafa, Mehwish Hayat, Om Puri and Aly Khan. The film is releasing on Eid ul Azha in September.