Spread the love
Sohanna Sinha is someone in the industry who is always known for her creative output. She works with her husband Nikhil Sinha (Triangle Film Company) in the creative department, which is now moving towards making films. Sohanna has taken a film making course in London.

Sohanna started the pre-production work of her film, which will start in September. Talking about the cast of her film she says,

“Casting is going to be a simple because it is not a glamorous film, the roles would be performance based so it would include a lot of theater artists who are known for their acting caliber.” 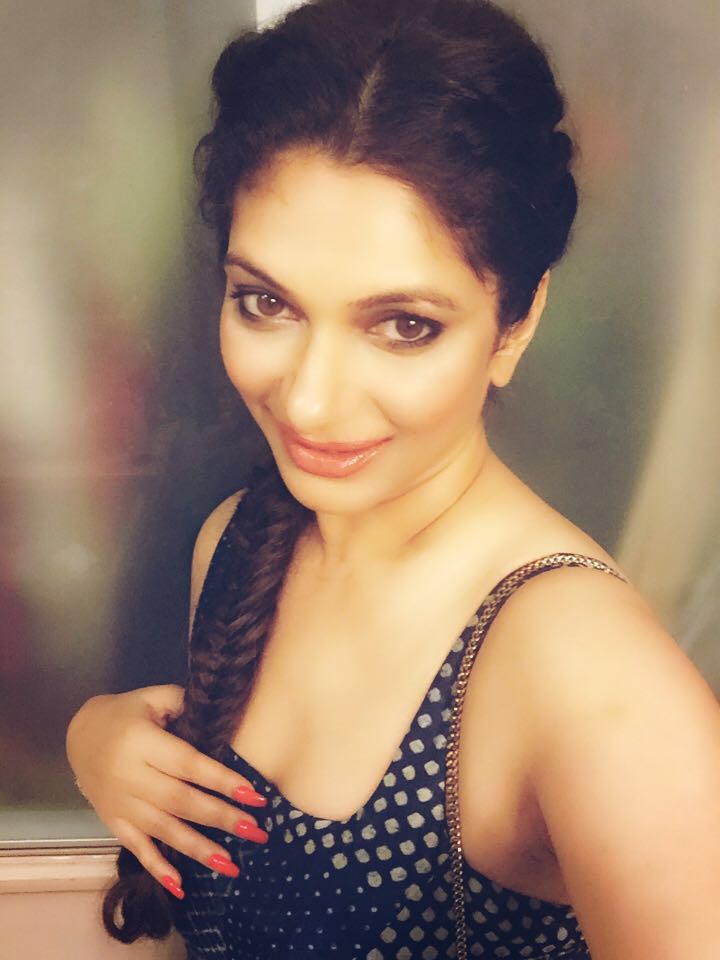 Sohanna also shares the subject of the film, which is very real and is from her own experience. Sohanna will be seen directing for the first time for the film. She adds,

“This is going to be my debut as a film director and I have never directed on television too. From Nikhil I have learned many things especially the techniques which is going to be handy for me.”

“Speaking about striking a balance between Siya Ke Ram and the film, she says,”Siya Ke Ram is settled and I don’t think they really need me at this phase and I have a fantastic team taking care of all the requirements. My requirement is hardly there and so I am finding it easy. My film will be produced under Triangle film company and I would be taking few theater actors.”