Jay Soni who was last seen in Sanskar would be seen in Yash Patnaik’s Kuch Rang Pyar Ke Aise Bhi in a parallel lead of Dr. Rithwick. He would be the new man who would enter Erica Fernandes playing Sonakshi Bose life and bring in the twist in the love story. Jay says,

“I am playing a Bengali doctor. I have always been scared of doctors but I am getting opportunity to play doctor. My positive image worked in my favor as the role is of a good boy”.

Sources say many actors were the contenders for this role as the story needed new twist to generate more curiosity in the story line. 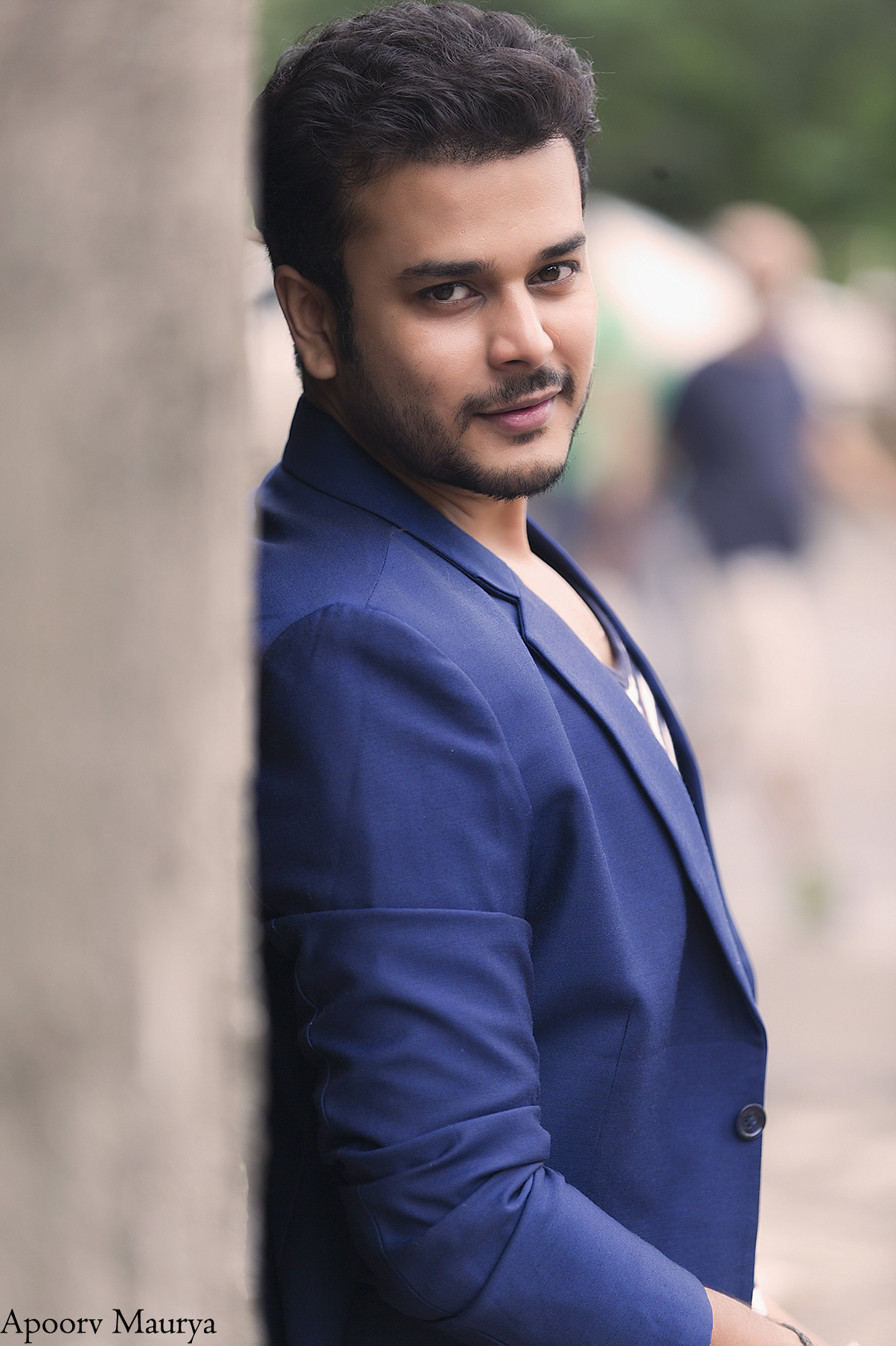 Recently, viewers saw how a nervous Ishwari (Supriya Pilgaonkar) consumed an overdose of sleeping pills leaving everyone shocked. Scared for his mother’s well-being, Dev (Shaheer Sheikh) will blame his relationship with Sona for his mother’s condition. A upset Dev, will take the toughest decision that will change his life forever – to part ways with Sona.

Jay’s entry will bring in the much needed momentum in the story. Yash Patnaik is an A-list producer who knows the pulse of the audience.