Actor Alpesh Dhakan who has done shows like Mahadev, Savitri and is currently doing Beyond Dreams Kuch Rang Pyar Ke Aise Bhi shares an interesting incident with about when he was playing the character of elephant God in Mahadev.

“Initially when I went for an audition for the role of Ganesha I did not get it because of my small eyes but later on they considered me because someone spotted me in the show Savitri and this time I got the role, I guess I was destined to play the god’s role.” 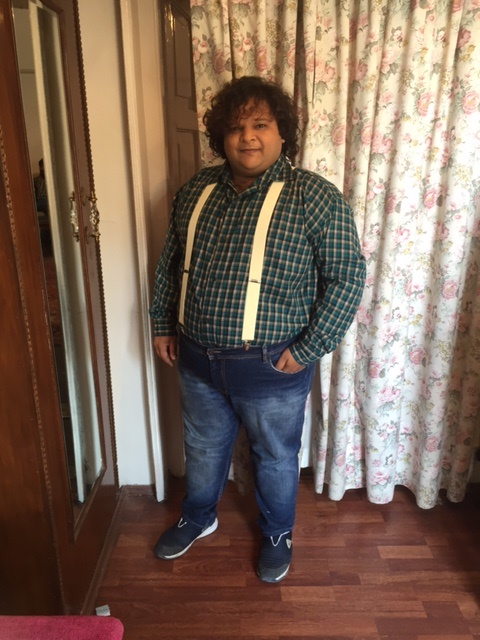 “When we went for the promotion in Lucknow I had amazing experiences. People over there were treating me like actual Lord Ganesha. I remember an old person came to me and started whispering to my ear as he was stating his problems in my ears. And how I felt was unexplainable. It was a humbling experience.”

“Playing Saurabh’s character in Kuch Rang Pyar Ke Aise Bhi is a very good experience so far. It’s a very happy show and has lots of warmth in it.”