So many people have many creative ideas that they produce in this world. Gunjan Utreja and his brother Ishan have created a very unique, interactive, and well out entertaining web series called “Mickey Vicky Ka Program”. They have had a lot of actors and even singers come and participate in the show and it’s always full on amazing. 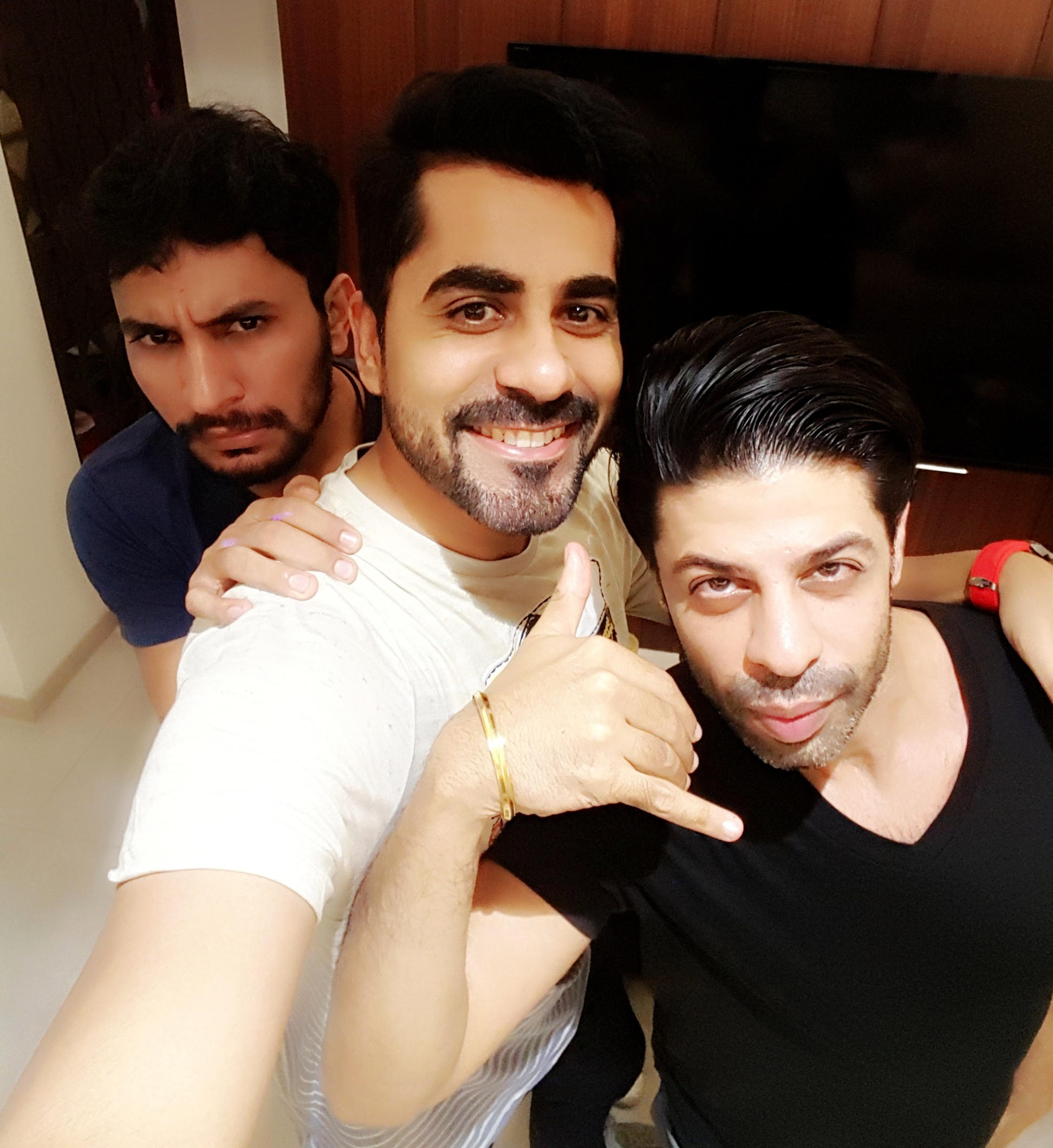 Recently Gunjan speaks on Pammi Aunty in his web series. Check out the questions he was asked about this very special episode that will be featuring Pammi Aunty.

What prompted you to rope in Pammi aunty on your web series?

There wasn’t any plan to do the same. I have known Ssumeir since a long time. And we just met to congratulate each other for the success of our respective Web series. During the conversation, we realized that our comic timing and chemistry of Pammi aunty and Mickey Vickey is immaculate. That’s when we decided that Pammi aunts 50th episode will feature Mickey Vickey and vice versa. Since Pammi aunty is Mickey Vickey ki Bua. You will see all three of us collaborate more on each other show.

What is so Special about the episode?

It was the 50th episode of Pammi aunty. So it had to be bigger and better. It was the 1st time new characters were introduced in the show. Most importantly it was the 1st time the show length was more than 1min. The special episode was 4min long and surprisingly it was shot in 1 take. 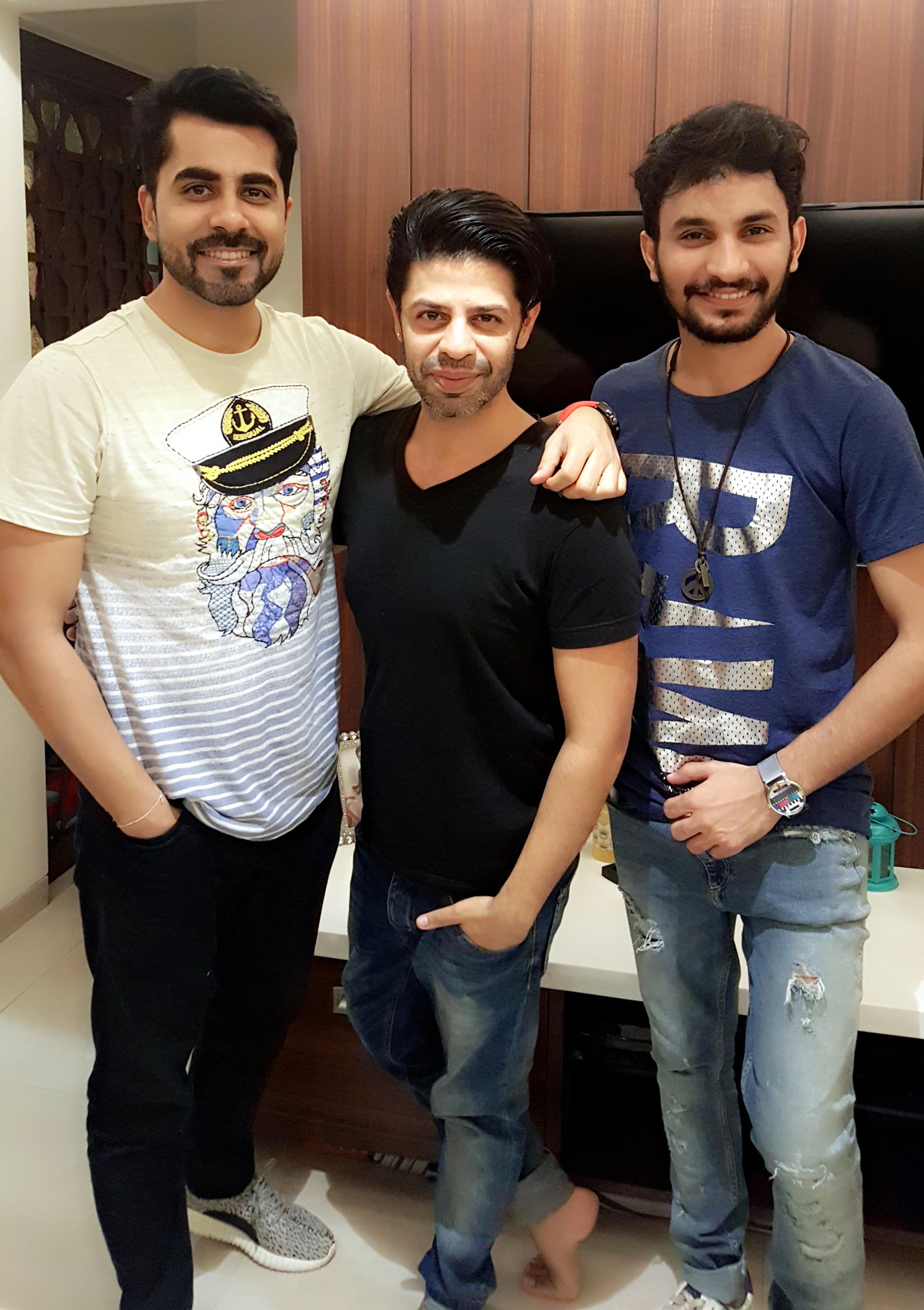 How was the experience of shooting with Ssumeir Pasricha?

He is a gifted Punjabi. It takes a lot to create content every day and continues to entertain people. He has done that beautifully. People around the globe ate now imitating him and that’s a big achievement. We didn’t feel like there was any effort in working together. We created the script in flat 20min. And then another 4min to shoot the entire episode in 1take.

What is the feedback you are getting for your web series?

God has been very very kind. We have crossed about 1 million views on Facebook. Close to about 5lakh views on YouTube. Our biggest success is that people are appreciating clean comedy. We do not abuse or use filthy content to sensationalize a show. With the success of Mickey Vickey ka Program, there is a bigger responsibility of coming out with more content in shorter time. I guess we are ready for the challenge. Some of the biggest names are shooting with us for upcoming shows of Mickey Vickey Ka Program. Do subscribe to our youtube channel for more fun.

Be sure to catch this special episode from the amazing web series Mickey Vicky Ka Program.