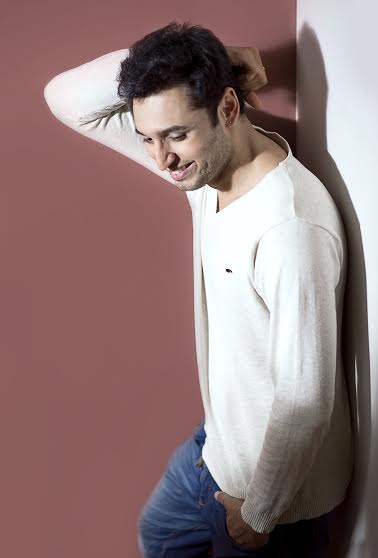 When talking about his similarity Aanshul expresses,

“First time I was told by Sanjay Leela Bhansali when I met him for Ramleela. He whispered  to his assistant who was standing beside him that he looks like Ranbir Kapoor. According to Sanjay Sir, I am exactly like Ranbir when Ranbir was assisting Sanjay during Black. As far as the resembling part is concerned I don’t know whether its good or not but what works is the acceptance level gets increased which I feel is a good thing. Rest is Ranbir is doing his work I am doing my work, hope I will reach that level soon with my own capability.”

“Once when I went for a party after Ramleela, one of my friends used to assist Shanu Sharma who is the Casting Director of Yash Raj. My friend introduced me to him and said that this guy resembles Ranbir Kapoor and Shanu Sharma gave an unpleasant reaction on her face. Shanu Sharma also uttered that “no he doesn’t look like Ranbir Kapoor, who said that. I find it quite funny.” 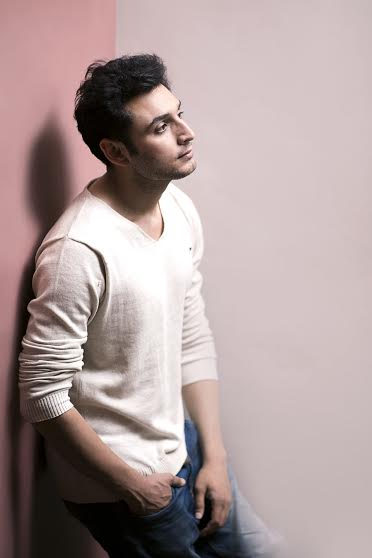 Be sure to catch Aanshul Trivedi in his current show Ishq Ka Rang Safed only on Colors TV!