Today I got to see two movies back-to-back, and saved Rustom for last. There’s no surprise when I entered the theater the house was full and the audience was all geared up to see Akshay Kumar in action as Commander Rustom Pavri. 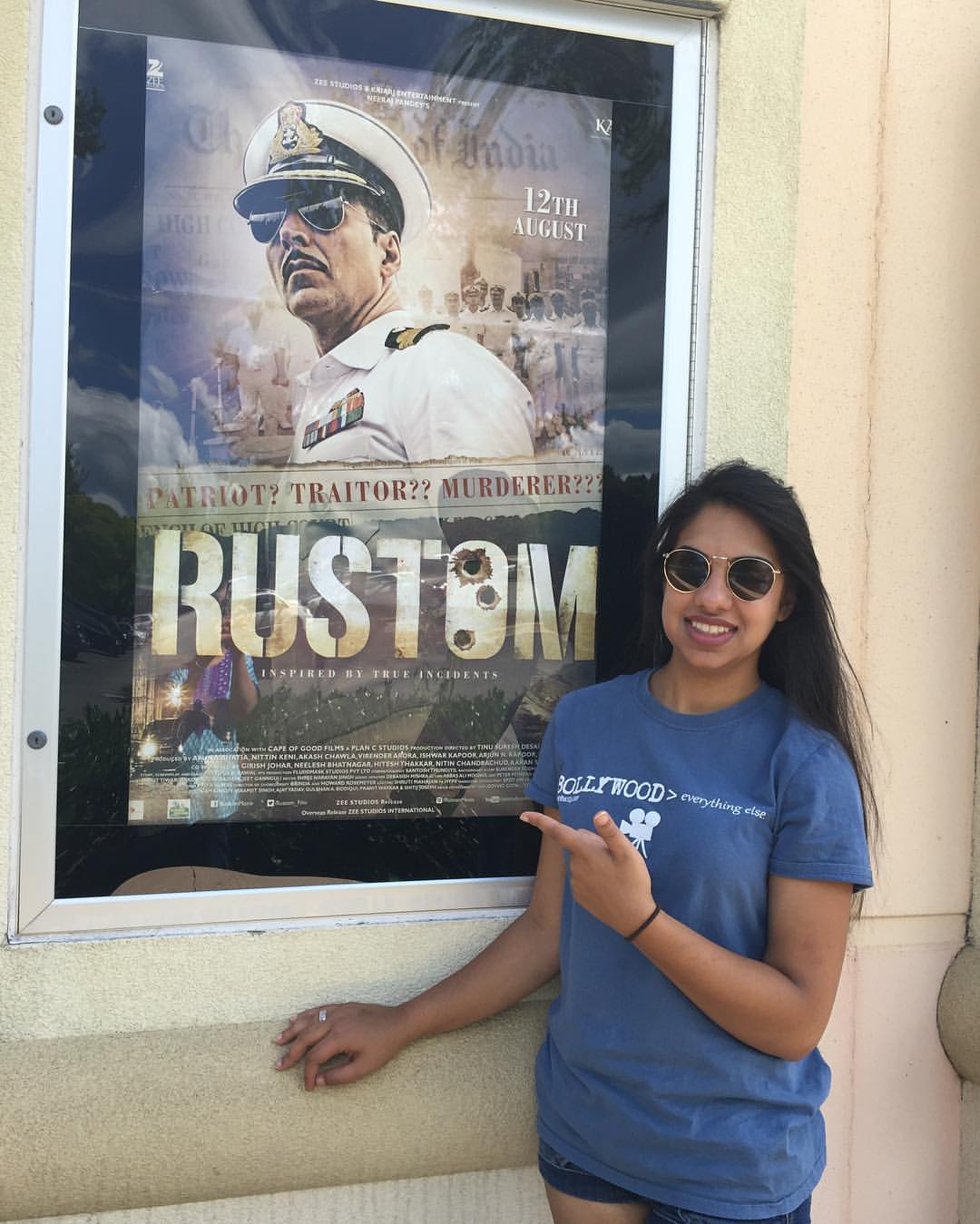 I myself walked in with high hopes of the film being perfectly flawless. Unfortunately though I was quite disappointed…

The film coming from the makers of Wednesday and Special 26 had me hoping for another suspenseful thriller film, but I was not thrilled. The idea of the film was good, but it almost seemed plotless and extremely dragged. There were an unnecessary amount of slow-motion scenes which just felt like time was being filled. My eyes were only touched upon Akshay’s flawless look in his uniform, and Ilena D’cruz’s flawless beauty.

The film began with the much loved song sung by Atif Aslam Tere Sang Yaara and from there I hoped the film would kick-off well, but it turned into a dragging film. The audience got a kick from the court room scenes, and I was unable to focus on Rustom’s fight for pleading not guilty. Even then I still felt the film had potential and hoped for an impactful ending, but it felt so powerless at the end and I felt nothing.

The only thing that worked well in the film was its music, my favorite tracks have to be Tere Sang Yaara, Dekha Hazaro Dafaa, and Tay Hai. The films cinematography was just visually appealing. There were a few powerful dialogues delivered by Akshay’s character, but they were defused the moment the prosecution party spoke during the court trials.

I’m not sure if its worth seeing Rustom in cinemas…

Urban Asian’s review of Rustom is

Check out my favorite track of the film!