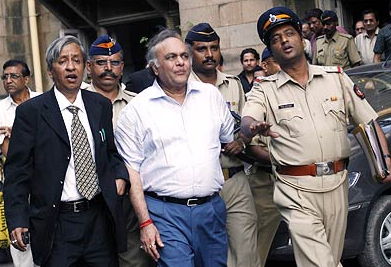 In 2003, diamond merchant and well-known Bollywood film financier Bharat Shah was put on trial for his connections with Mumbai underworld don Chhota Shakeel. The case highlighted the Hindi film industry’s close ties with the mafia, as well as the constant threat the underworld posed to film stars and directors, who were frequently blackmailed to provide their services in films that helped launder illegally obtained funds.

of the 76 witnesses examined during the trial, 14 of them were film personalities who had earlier made statements to the police about receiving threats from the underworld. Of these 14 film personalities, all but one went back on their earlier statements and were declared hostile against the prosecution by the court. These hostile witnesses included actors Shahrukh Khan and Salman Khan, as well as big-name producers and directors like Rakesh Roshan, Sanjay Gupta, and Anees Bazmee.

The only Bollywood witness to stand by her earlier statements was Preity Zinta. Bharat Shah had been the financier of Preity’s movie Chori Chori Chupke Chupke. Preity told the court that she had received calls from the underworld in an attempt to extort 50 lakh rupees from the actress. 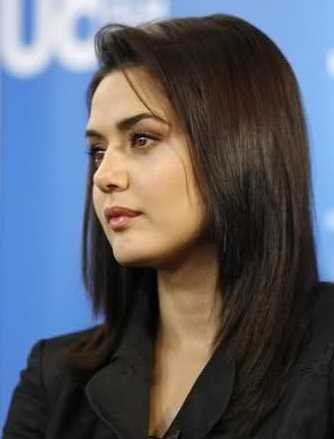 After her testimony, Bharat Shah was convicted (though later released). Preity was under the care of witness protection for two months and told to stay out of the public eye. The nation applauded her for her actions, with some calling her the last real man left in Bollywood, presumably a dig at her colleagues who failed to stand by their word on the stand.

Preity was awarded for her bravery by becoming the first recipient of the Mind of Steel Award at the Godfrey Phillips Bravery Awards, which recognizes people who have stood by their convictions in a social situation without thinking of the potentially dangerous consequences.

Upon receiving her award, Preity said:

“To be brave is not to be fearless. It is when you fear and you get over it, then you can be called brave.”

She is truly a force to be reckoned with!