Actor Ankit Mohan, who essays the role of Akash in Balaji Telefilms ‘Kumkum Bhagya‘ on Zee TV will soon be bidding adieu to the show. A reliable source informs us, “Ankit had informed the makers that he wants to quit the show for better prospects. After several meetings, they parted ways amicably. Currently, he is serving his notice period, which ends on August 15th.”

“Yes, it is true that I have decided to move on. The show is amazing and my character is doing really well, so it was a tough decision for me to quit the show,” said the actor who earlier played the role of Ashwathama in Saurabh Tiwary’s magnum opus show ‘Mahabharat‘ on Star Plus. 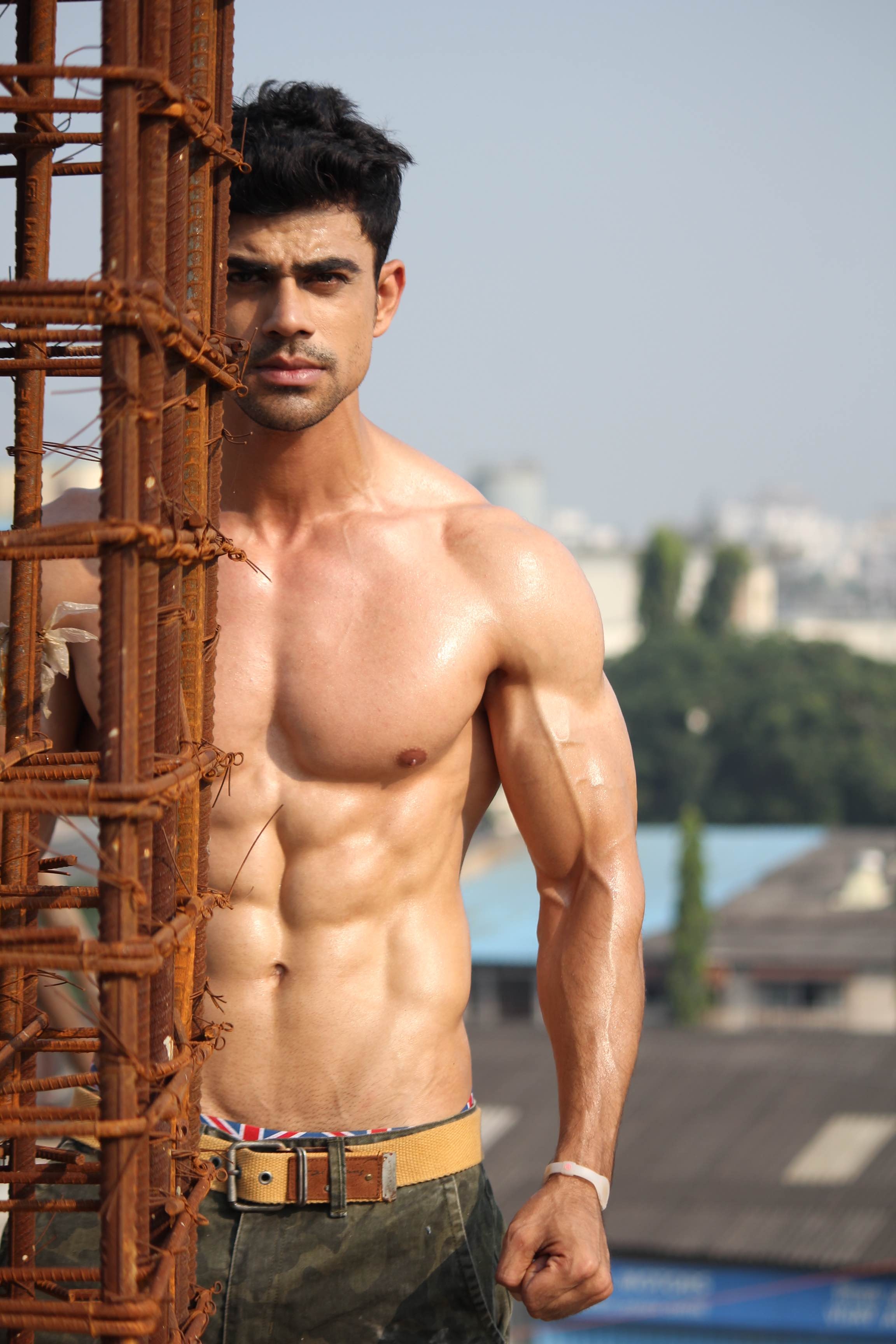 He further added, “It was a great experience working with Balaji Telefilms. I would definitely love to work with them again. The entire team of Kumkum Bhagya is like my second family, I’m going to miss shooting with them.”

The actor with drool worthy physique refused to divulge any details when quizzed, what is the real reason behind his decision to quit the TRP magnet show. He said, “I cannot reveal much. All I can say is that there is something big lined up because of which I took this step.”