The trailer of Akira created quite a stir among fans and moviegoers when they saw Sonakshi Sinha kick some butt. Not just just, the actress received a lot of accolades for attempting something different with this movie. 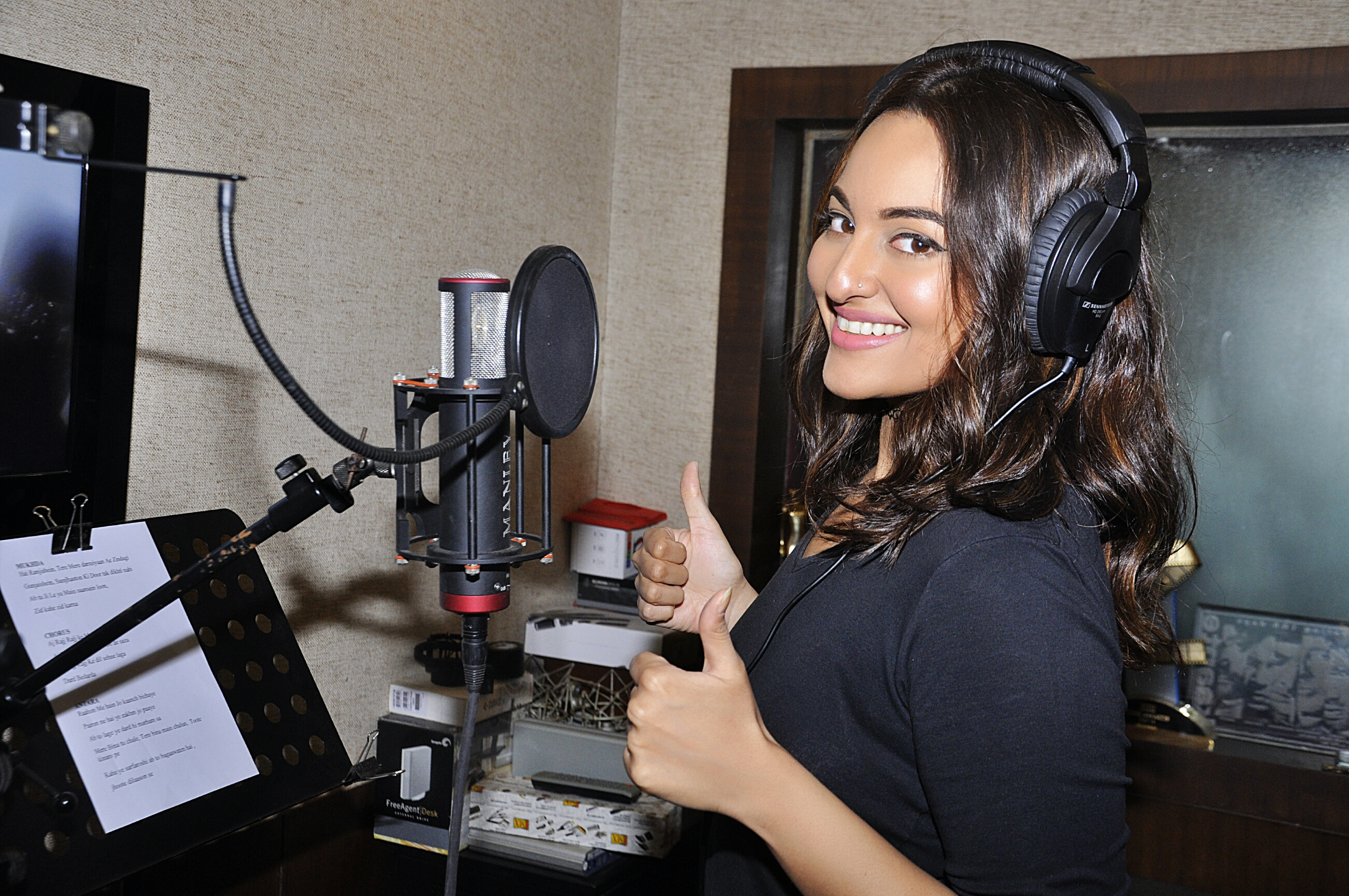 And yet again, Sonakshi has surprised everyone by singing a song for the film. The song which is a promotional video goes by the lyrics Hai ranjishein tere mere darmiyaan zindagi Gunjayishein samjhoton ki dur tak dikhti nahi.

The song will be released soon.